One of Lee Je Hoon’s secrets has finally been unveiled on SBS’s “Where Stars Land.”

Over the last two episodes, viewers learned more about Lee Soo Yeon (played by Lee Je Hoon) can’t feel pain in his right arm and that he has a wearable device on his arm. There are, however, still many questions surrounding his identity and this abnormal aspect of himself. (There may be potential spoilers.)

1. Fundamentals of his superhuman strength and its limits

In order to hide his identity, Lee Soo Yeon goes about his workday quietly inside of Incheon International Airport. This soon changes after he meets Han Yeo Reum (played by Chae Soo Bin) and gets caught up in all sorts of situations with her.

He ends up stepping in to help her from an unruly passenger and saves her from being hit with a piece of security equipment, unintentionally revealing the super-strength in his arm. Viewers also saw how he stopped a car from hitting Chae Soo Bin in the past.

At the end of the sixth episode, Lee Soo Yeon revealed that the wearable device on his arm was the source of his superhuman strength. What are the fundamentals behind this skill and what are the limits? 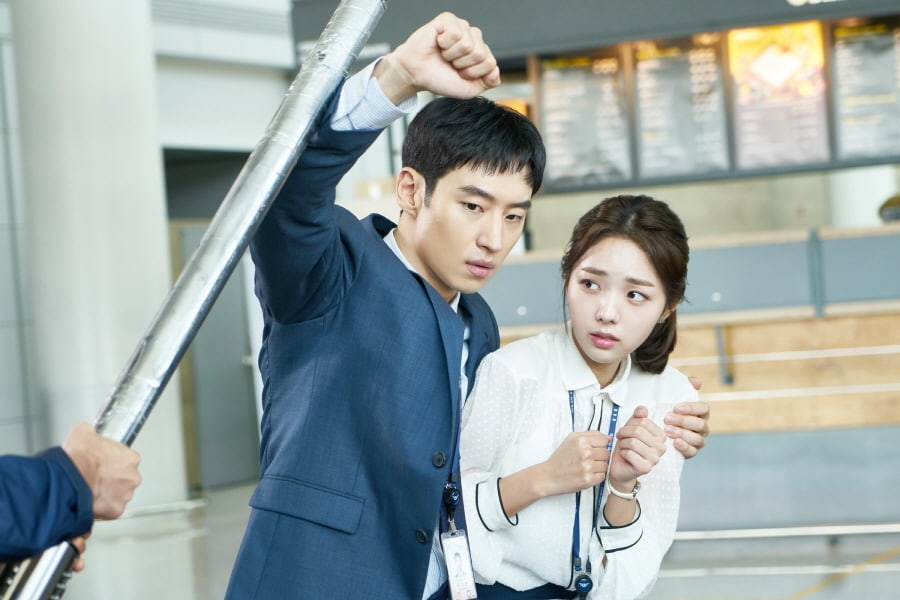 2. Another wearable device in his body

As for the reason behind not feeling pain in his arm, Lee Soo Yeon said, “It was an accident.” Viewers then saw the tragic accident from 12 years ago that left him severely injured after chasing his older brother Seo In Woo (played by Lee Dong Gun) on a motorcycle before running into a vehicle.

The accident caused Lee Soo Yeon critical injuries to only his right arm, but his right leg as well, making viewers wonder if he also has a wearable device on his leg as well. 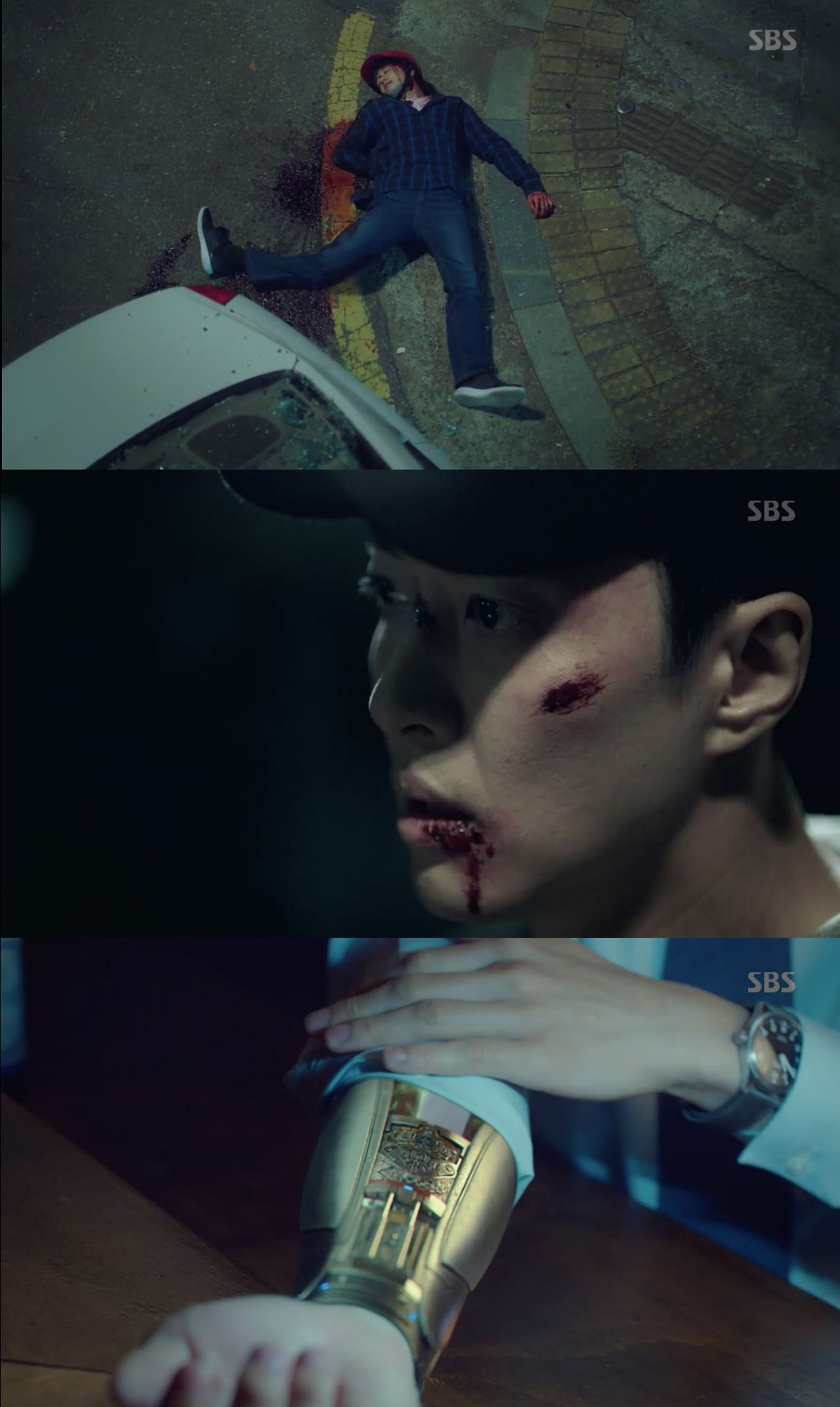 3. Malfunctions and the identity of Mr. Jang

In the beginning, Han Yeo Reum’s compass necklace and other items such as paper clips clung to Lee Soo Yeon’s arm as if it was a magnet. When Mr. Jang (played by Park Hyuk Kwon) asked him, “Does it still stick to you?” Lee Soo Yeon replied, “It’s gotten better.” But pens and clips continued to stick to Lee Soo Yeon’s sleeve, making viewers question if there’s a possible malfunction with his arm. 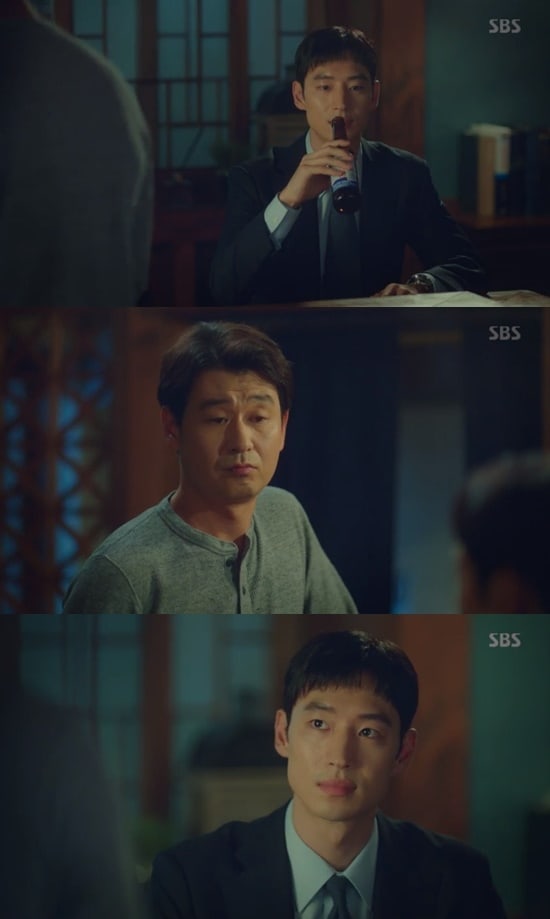 A source from the drama said, “Lee Soo Yeon’s wearable device will continue to act surprisingly and various unexpected situations will occur. After the reveal of the reason for Lee Soo Yeon’s superhuman strength, please look forward what new details will continue from here on out.”

“Where Stars Land” airs on Mondays and Tuesdays at 10 p.m. KST. Check out the latest episode below!

Lee Je Hoon
Where Stars Land
How does this article make you feel?