Girls’ Generation’s Yuri talked about all the support she’s been receiving from her fellow members and label mates as she promotes as a solo artist!

On the October 11 episode of the radio show “Lee Soo Ji’s Music Plaza,” Yuri expressed how grateful she was that Taeyeon had promoted her new solo mini album when she was live on Instagram by playing her songs.

“I was preparing for a music show performance so I was busy and couldn’t focus on listening,” she said. “I left 30 comments, but she was so busy with DJing and being absorbed in the music that she didn’t read my comments.” Yuri joked that she’d started off commenting with things like “Taeyeon, thank you,” and in the end was writing to Taeyeon, “Hey, read my comments!” 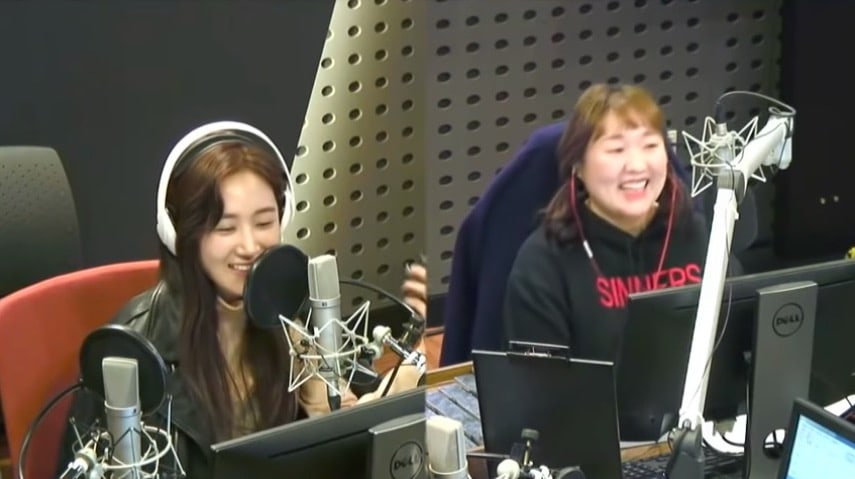 Yuri went on to say that she’s received a lot of support from her fellow members. “I said in our group chat that I was so nervous, but Taeyeon said to me, ‘Do it like Girls’ Generation would, like Yuri.’ Hearing ‘Like Girls’ Generation’ made me feel reassured,” said Yuri. “Tiffany also said, ‘I’m proud whenever the members put out solo albums.'”

Yuri expressed how grateful she was towards many people while working on her solo mini album. She said that she’s thankful to Lee Soo Man for the opportunity to release a solo mini album, and mentioned her members as well for their support. She added, “TVXQ’s Yunho also sent me a message to say ‘I’m supporting your solo album, don’t be nervous, and do well.'” She also shared how BoA had watched her dance practice before her debut performance.

Yuri made her official solo debut earlier this month with her first mini album “The First Scene,” featuring the title track “Into You.”