T-ara’s Eunjung Talks About Her Villain Character In “Lovely Horribly,” Her Reaction To Critical Comments, And More

Having recently said goodbye to her character Shin Yoon Ah from KBS 2TV’s “Lovely Horribly,” which aired its finale on October 2, T-ara’s Eunjung sat down with Star News for an interview, where she talked about public response to the drama and her character as well as working with her costars Park Shi Hoo, Song Ji Hyo, and Choi Yeo Jin.

In the drama, Eunjung plays Yoo Philip’s (Park Shi Hoo’s) girlfriend, who seems innocent, but isn’t above evil actions to protect her interests.

On the viewership ratings for the drama, Eunjung said, “I didn’t dwell on it. Some might think that I’m being apathetic, but I think I did everything I could. I promoted, and I acted. Even though I may have felt some limitations to my acting, I did my best. I did everything to the best of my ability. To me, ‘Lovely Horribly’ is a drama that I absolutely love.” 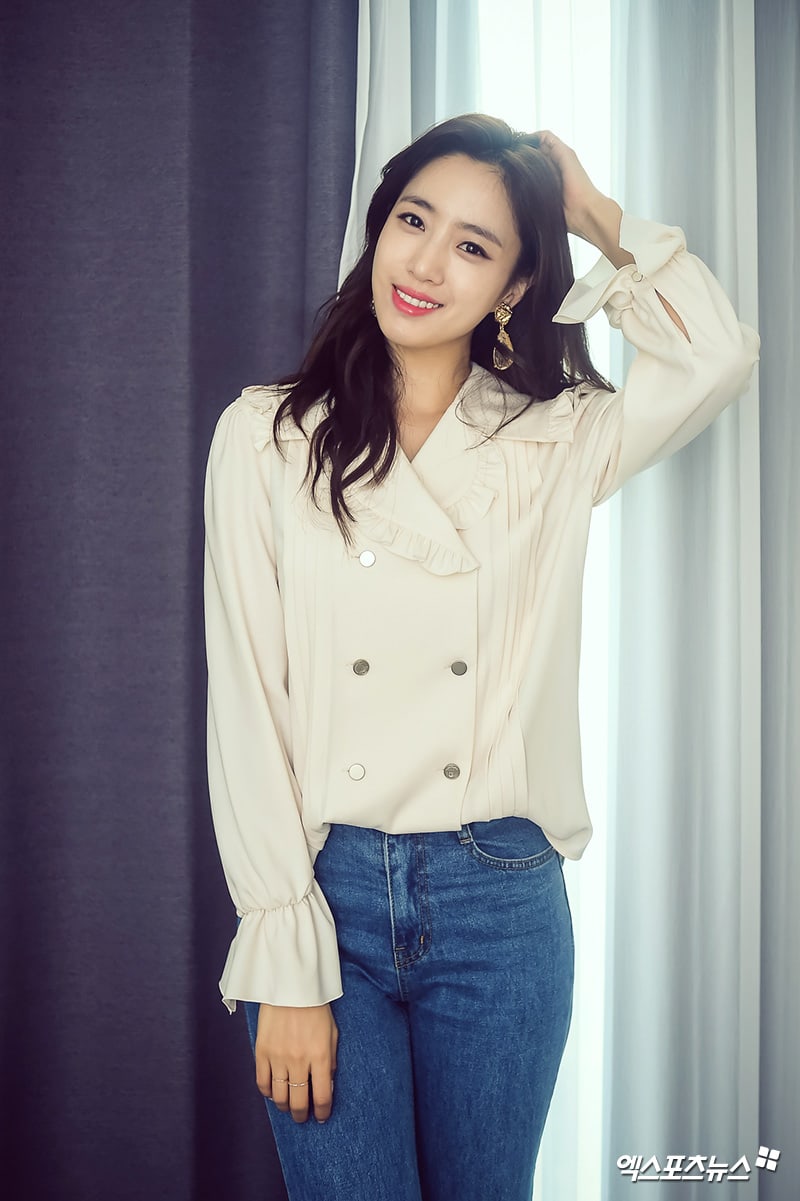 Eunjung hasn’t played the villain in a drama since “Dream High,” and this one, in particular, kept her on her toes. “This character was three-dimensional, a different kind of villain than I’ve done before. The villain I played before was one-dimensional, but this time she had more depth. The character appears innocent on the outside, but she is incredibly tenacious. Personally, I love this character, and I regret that I wasn’t able to better portray her nuances.”

Reception of her character was split between viewers, and though she got many critical comments, Eunjung said she appreciates them. “In this case, I regret that I didn’t see the comments until after filming was over. It’s the reason that I read them. When I see comments that are written with care, it feels like there’s a conversation happening. It’s like we’re watching the same drama and talking about it, and I’m thankful.” 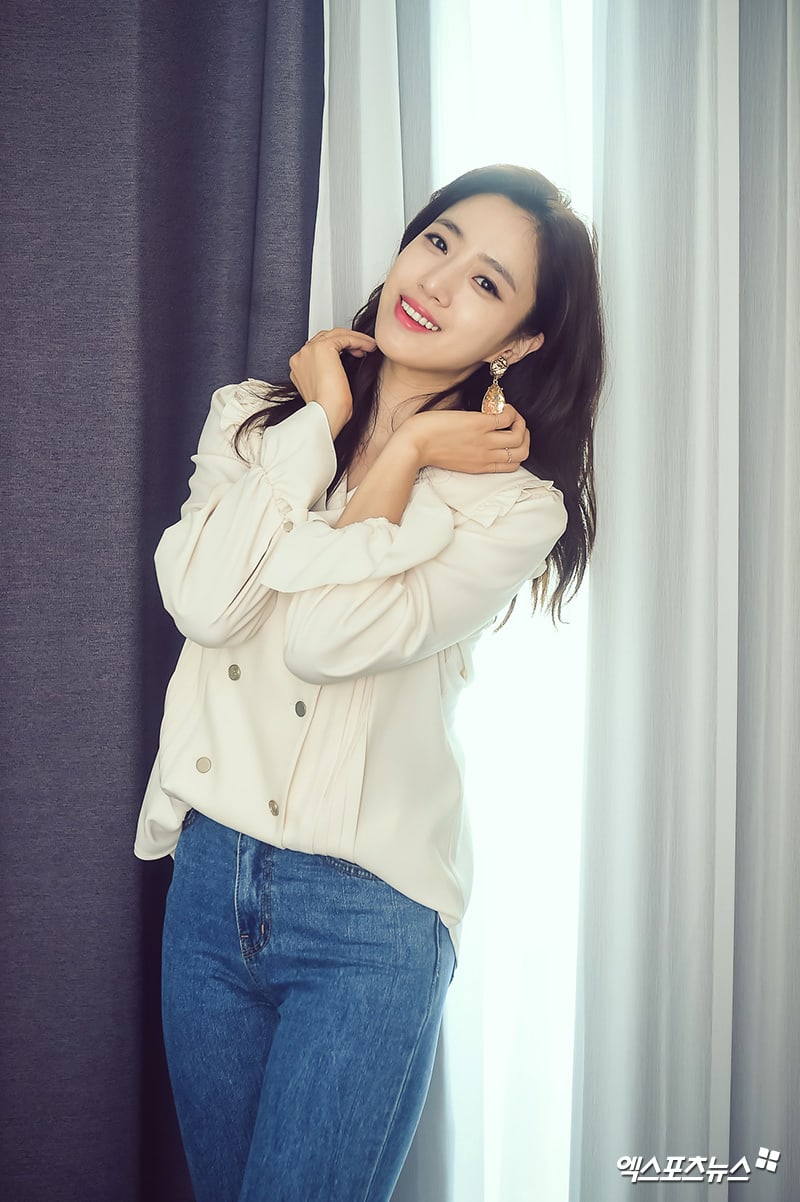 In the future, Eunjung said, “I want to play a complex character that becomes a villain step by step. Someone who’s not born evil, but slowly becomes that way.”

On working with Park Shi Hoo, Song Ji Hyo, and Choi Yeo Jin, Eunjung said she’s so thankful for their leadership as acting veterans. “All three of them have talent in comic acting. I think it would be really fun to do a comedy with them, whether it’s a drama or a movie.”

If you missed the finale of “Lovely Horribly,” catch up here:

Eunjung
T-ara
XPN
Lovely Horribly
How does this article make you feel?