The members Nancy, JooE, Hyebin, and Daisy appeared as idol trainees who practiced dancing with Han Jin Mi (played by Lee Yul Eum). MOMOLAND members found a new agency and left after their former agency got bankrupt. Han Jin Mi couldn’t join them in the new agency because she passed the age limit of 25. 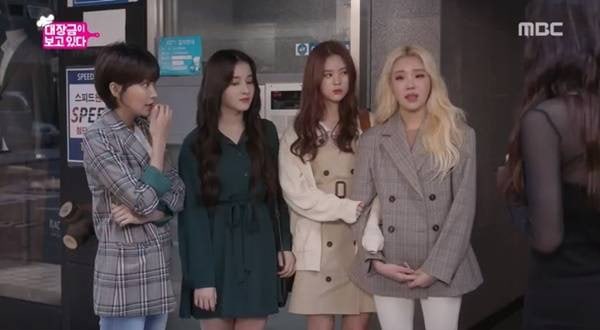 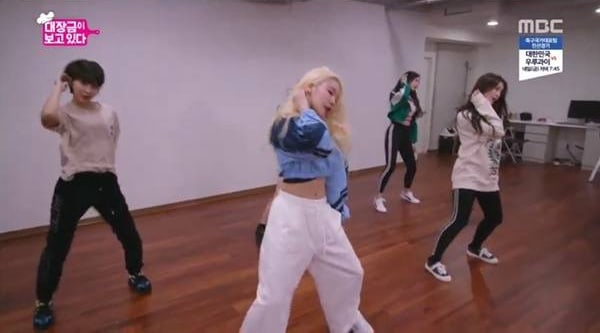 Sources from the drama revealed that there will be more special appearances by many celebrities in the future. Catching up with all the surprise appearances will also be a fun factor for viewers.

MOMOLAND
Jang Geum Oh My Grandma
How does this article make you feel?