“God’s Quiz” this season will tell the story of doctor Han Jin Woo, who returns after 4 years to find out the truth behind a rare disease and solve the mystery behind a crime. The drama’s first season premiered in 2010, and had four seasons in total. The series is famous for its sophisticated plot, great actors, and unique point of view. Fans are anticipating the new season as well.

Han Jin Woo’s character shows dignity and charisma in the revealed posters. Although he has a sly look on his face, his eyes are blazing with passion and determination to find out the truth. The tagline, “Big brain over big data. I dissect the truth” also stands out. The battle between Han Jin Woo and the artificial intelligence CODAS, which analyzes the patient’s cause of death, is forewarned in the posters. 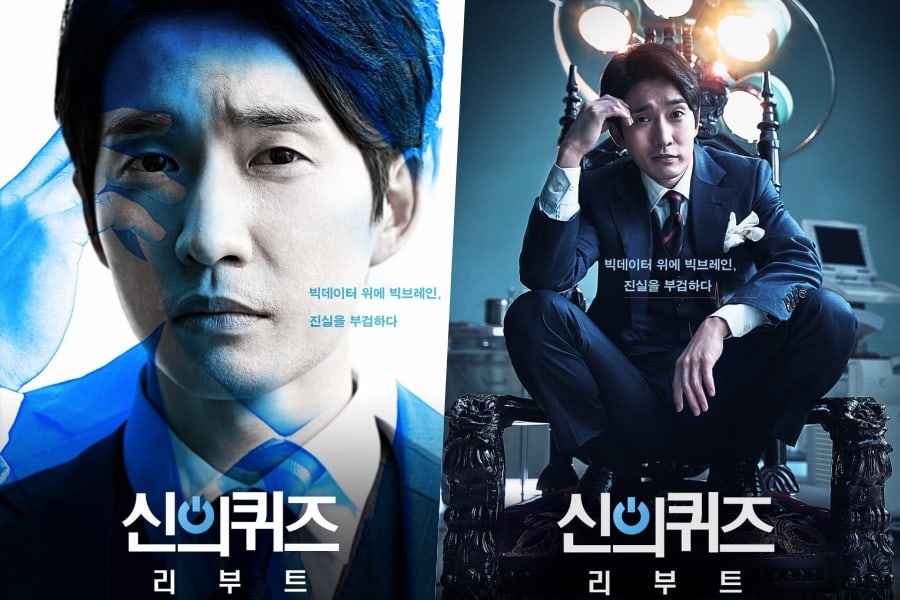 Sources from the drama assured, “Ryu Deok Hwan represents our series. He will be making his comeback as the upgraded version of Han Jin Woo with more charms and talent. Please look forward to our latest season.”

The drama will premiere after the finale of “The Guest,” on November 7, 11 p.m. KST. Check out season 4 of “God’s Quiz” on Viki below!

God's Quiz
Ryu Deok Hwan
How does this article make you feel?