At a press conference held for the new tvN variety program “In-Laws in Practice,” a fantasy marriage variety program where the couple’s parents are watching and talking about the couple from a studio, producing director Jeon Seong Ho talked about the casting of Nam Tae Hyun on the show.

“I heard from a lot of people around me talk about how charming [Nam] Tae Hyun is,” said the producing director. “Even his manager, who’s known him for a long time, said that as a man, Nam Tae Hyun has an appeal. So I paid close attention to him too, and it turns out he’s a dating genius. He’s constantly coming up with the right thing to do. Even [Jang] Do Yeon gets surprised.” 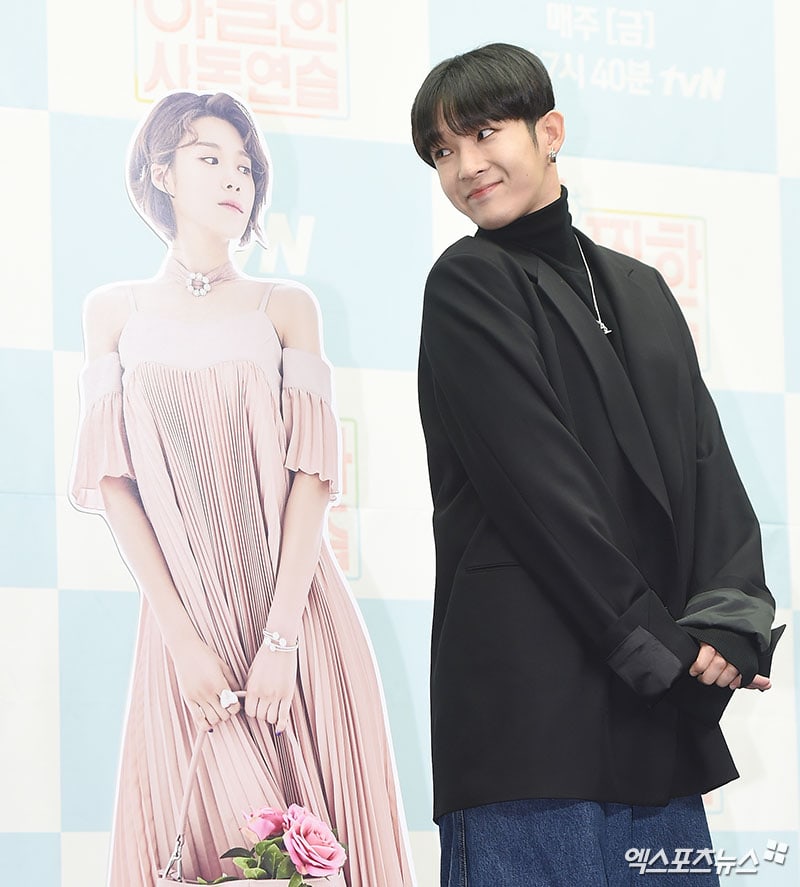 He continued, “At first, I was worried when we matched Nam Tae Hyun with Jang Do Yeon because there’s a large age gap. We wondered if Jang Do Yeon could feel love [in the situation], and it was a gamble for us, but they’re such a good pair.”

The producing director said that Jang Do Yeon had trouble reacting to Nam Tae Hyun during their first filming because she was so nervous. “She told me that the filming didn’t go so well, but when filming her solo interview for the show, she changed perspective and said it was because her heart was beating too fast.”

Other couples on the show include Lovelyz’s Mijoo and Kwon Hyuk Soo and 9MUSES member Kyungri and chef Austin Kang. 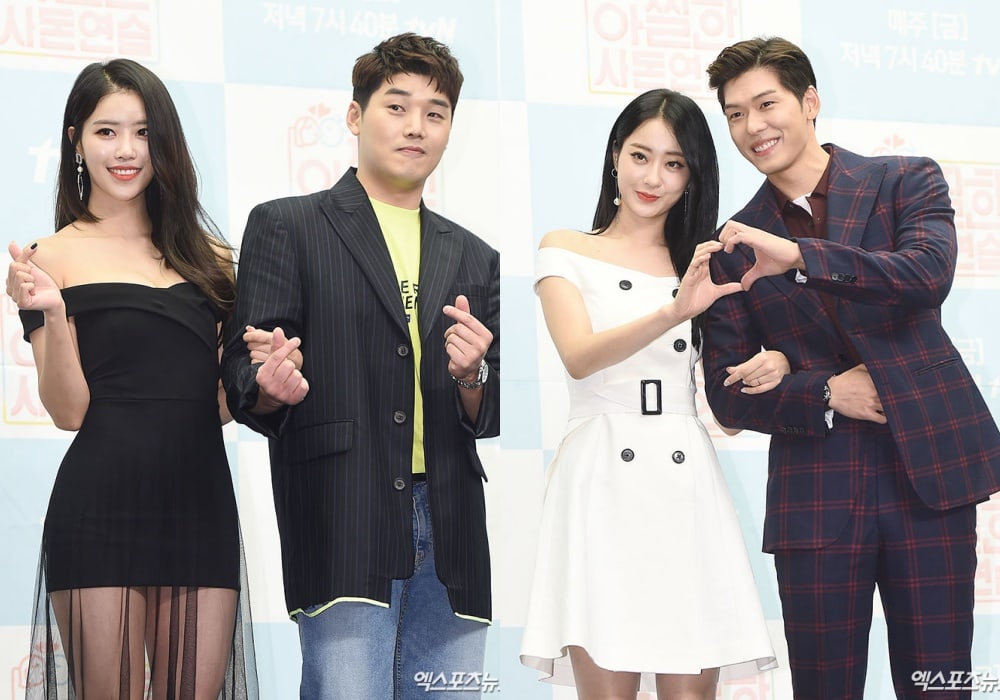 Nam Tae Hyun
In-Laws in Practice
How does this article make you feel?