On an October 12 V Live broadcast, Girls’ Generation’s Yuri talked about her recent solo comeback as well as her new drama.

Yuri expressed her regret that her solo promotions were already coming to an end. She said, “It hasn’t been that long since I made a comeback, but it’s already ending. But don’t be too sad. I have a concert and fan meeting coming up, so we’ll be able to see each other again.”

Thanking her fans, she said that the sound of their cheers during music shows really gave her strength. “In that moment, I didn’t care if I got No. 1 or not.” 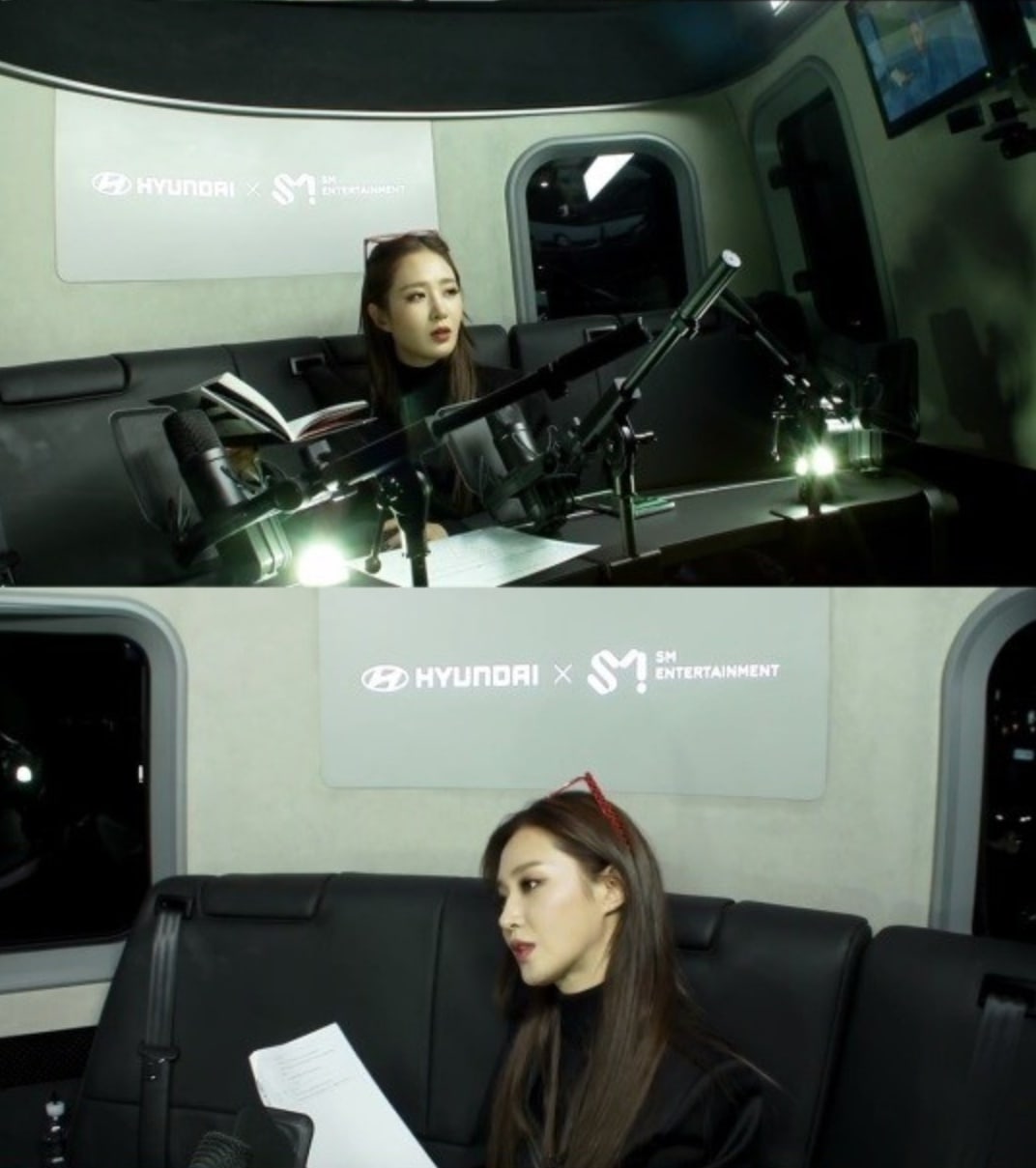 Yuri’s also asked fans to tune in to her new drama, “Jang Geum, Oh My Grandma,” which just aired on October 11. She said, “If the viewership ratings are over 5 percent, I’ll gift alcohol that I made to 20 people that we pick through a raffle.”

Check out “Jang Geum, Oh My Grandma” below! The drama is about three siblings who are the descendants of Dae Jang Geum, the real-life figure depicted by Lee Young Ae in the Korean classic “Jewel in the Palace.”

Girls' Generation
Yuri
XPN
Jang Geum Oh My Grandma
How does this article make you feel?