Akdong Musician’s Lee Soo Hyun, who has her own beauty channel on YouTube called Mochipeach, talked about the reactions she got before she started.

On the October 12 broadcast of JTBC’s “LanLife,” Lee Soo Hyun said, “The people around me were really surprised. They’d say, ‘You? Out of nowhere?’ My brother tried to persuade me not to. He said that there are a lot of experts that are doing the same and that it wouldn’t be easy just because I’m a celebrity.”

But she wanted to use it as a way to show others that they can be confident even if they’re not the typical brand of beauty that’s often seen on television. Having been on the receiving end of malicious comments about her appearance, she said, “I wanted to show myself just as I am, with confidence and optimism. Rather than having large features, I think it’s the combination that’s more important. I’m not too shabby in my opinion.”

The singer said she worked really hard to prepare for her channel and practiced a lot. “I’m not as much of an expert as others, but I thought that people would like it if they saw me continuing to work at it.”

Lee Soo Hyun now has over 877,000 subscribers on her channel. 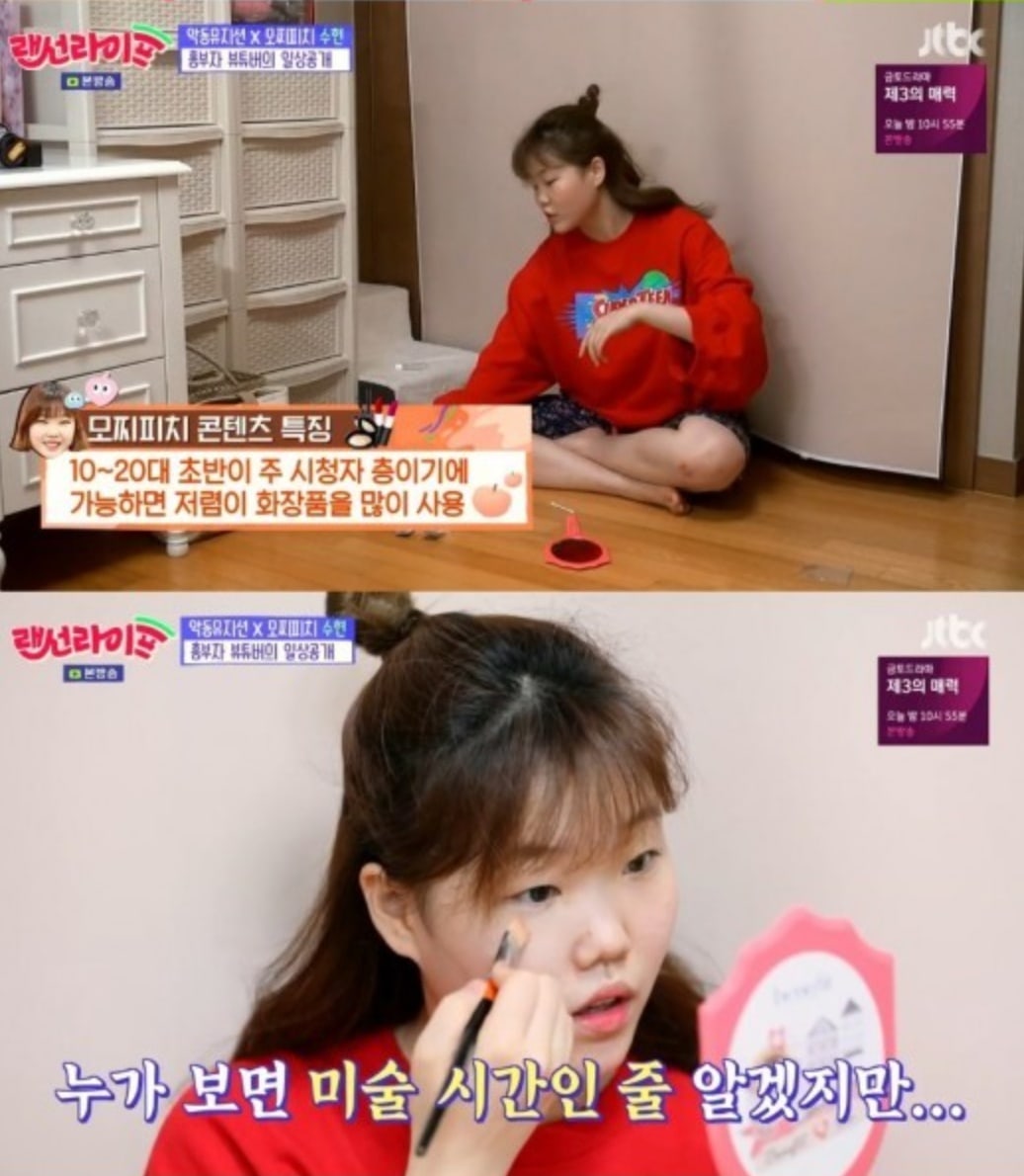 AKMU
Lee Soo Hyun
How does this article make you feel?