Actresses Lee Ha Na and Im Soo Hyang will be appearing on the next episode of SBS’s “Running Man”!

Lee Ha Na recently appeared on “Voice 2” as the charismatic Kang Kwon Joo, the heroine who commands the other call center employees with her skills and determination. Im Soo Hyang starred in “My ID is Gangnam Beauty” as the beautiful Kang Mi Rae. Both actresses were able to gain the trust and love of viewers due to their unique acting abilities and charms. 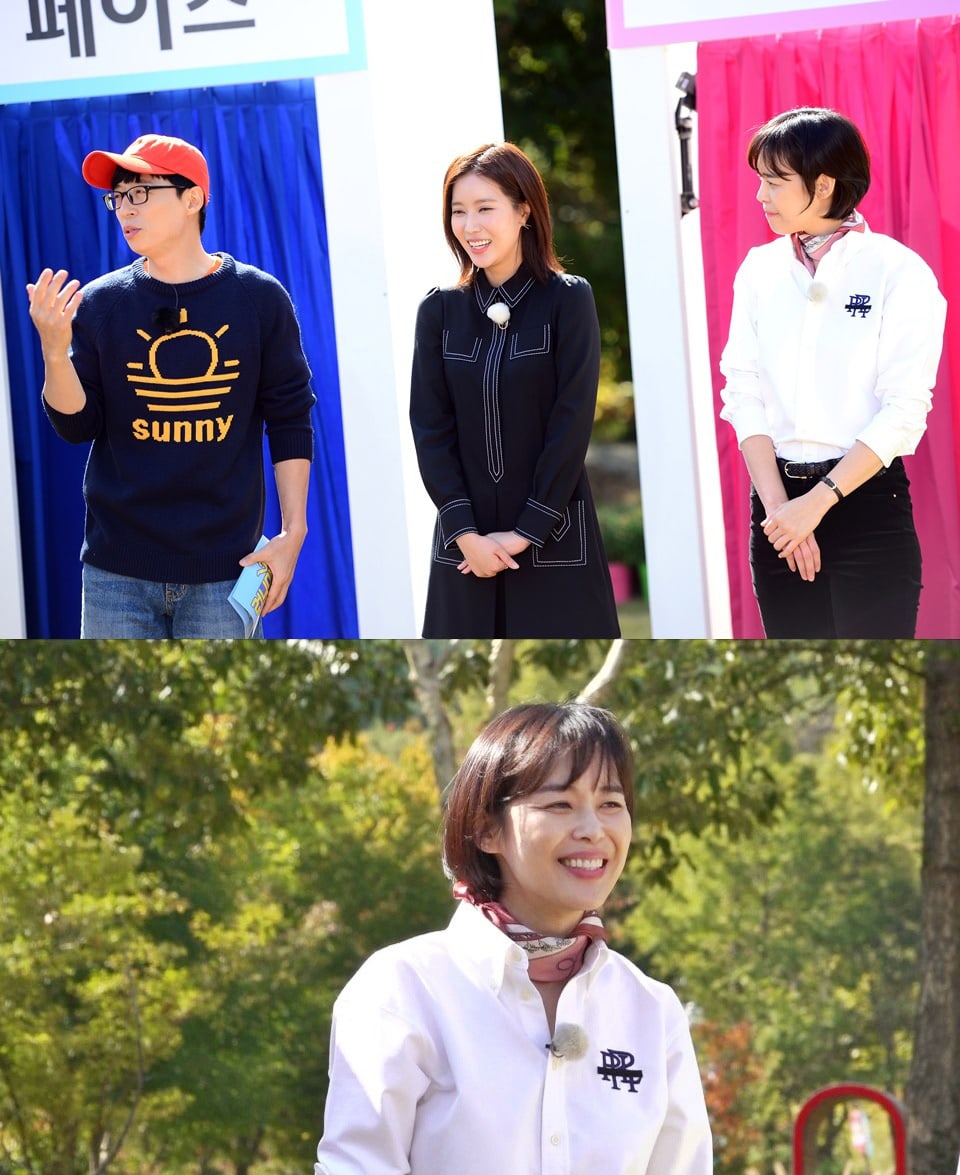 In the coming episode of “Running Man,” the cast will divide up into two teams: Team Voice and Team Face. Viewers will be able to see a different side of Lee Ha Na and Im Soo Hyang through the program. The contrasting charms of the two actresses stood out: Im Soo Hyang, with her goofy, animated personality, and Lee Ha Na, the “strong unnie” actress would quietly deliver impactful one-liners while smiling. 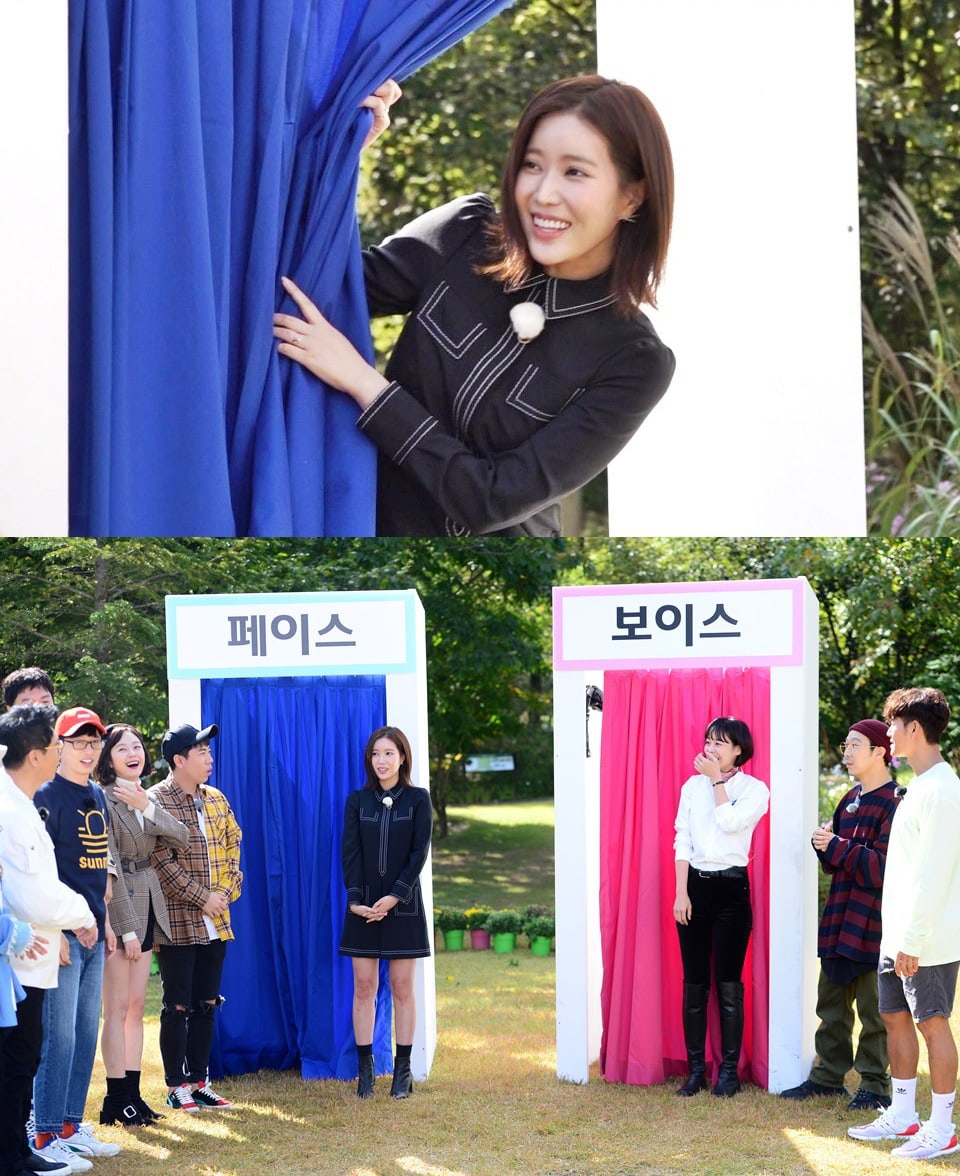