MBC’s emotional new drama “Bad Papa,” which stars Jang Hyuk as a tragic figure who has hit rock bottom, already has viewers reaching for their tissues with each new episode.

Here are three of the ways that Jang Hyuk’s character Yoo Ji Chul manages to give viewers major heartache: 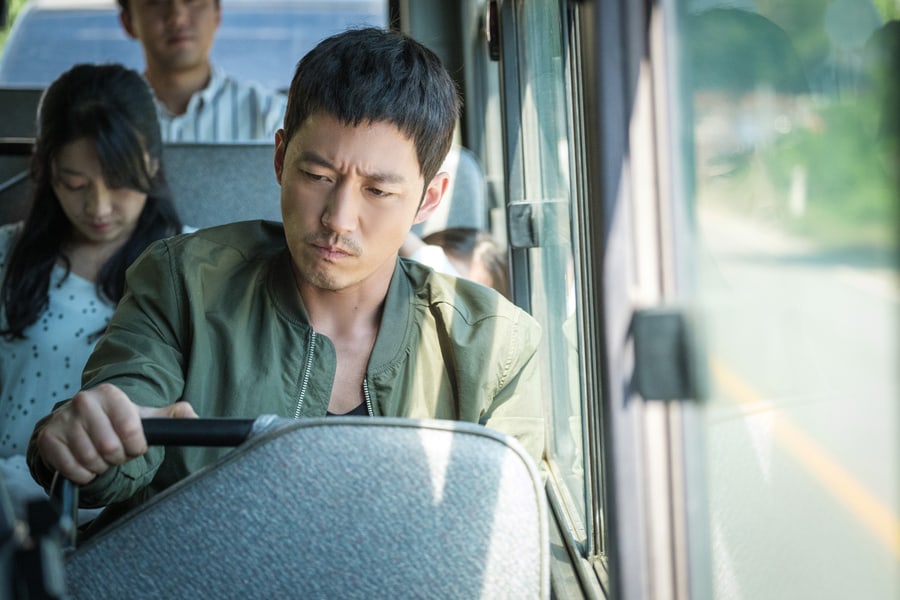 Although Yoo Ji Chul was once a famous boxing champion and national hero, his life has since taken a turn for the worse. After a humiliating fall from grace, Yoo Ji Chul is now a bumbling detective who struggles to make ends meet. He drives an 11-year-old car and winds up facing embarrassment after he buys his daughter a knockoff bag.

Things only get worse from there—not only is Yoo Ji Chul unable to pay his rent, but he even finds himself forced to borrow money from his young daughter. Jang Hyuk’s believable acting as the weary Yoo Ji Chul tugs at viewers’ heartstrings by adding a level of poignant realism to the character. 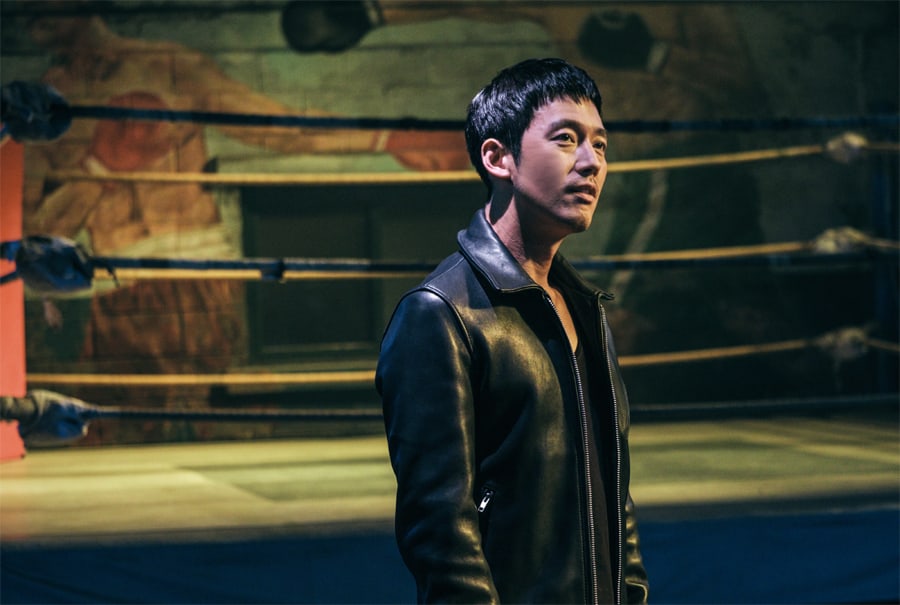 As a former boxing champion, Yoo Ji Chul is a man with a lot of pride—but he never hesitates to set aside that pride when it comes to his family. He is more than willing to grovel and beg for forgiveness on behalf of his daughter, and whenever his wife scolds him, he is always the epitome of obedience and acquiescence.

Even when Yoo Ji Chul decides to begin taking the mysterious new drug offered to him in a clinical trial, all he can think about is his family. Instead of worrying about the risks involved in taking the drug, he is overwhelmed by the excitement of being able to go shopping for his wife and daughter.

3. His passion as a fighter 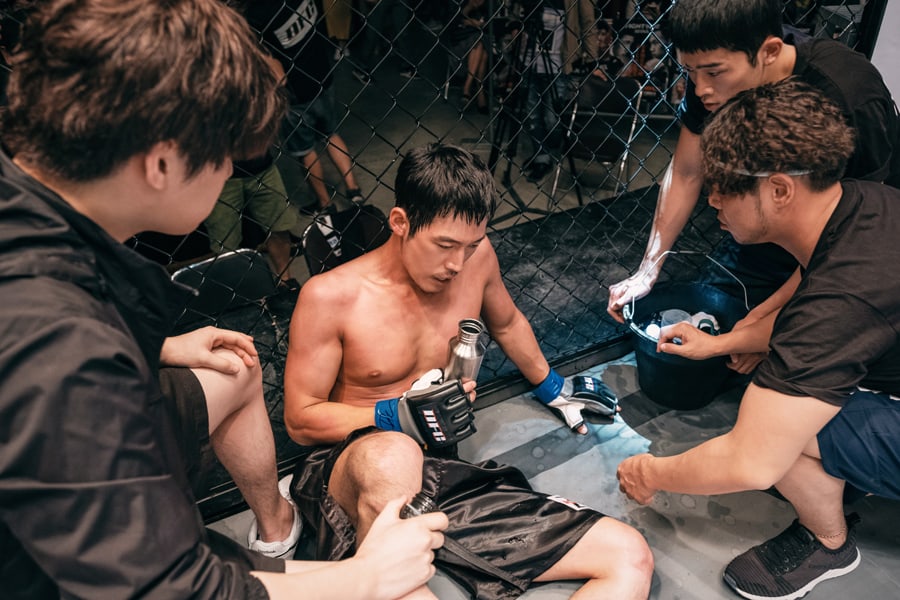 After Yoo Ji Chul begins taking the experimental drug, he returns to the ring as an underground martial arts fighter. Although he is out of shape and easily exhausted, his fierce love for his family drives him and keeps him going. Yoo Ji Chul’s tragic backstory gives the action scenes an emotional element that makes them all the more thrilling.

The producers of “Bad Papa” remarked, “Jang Hyuk is portraying, with meticulous attention to detail, the life of a man who is laying himself bare in order to protect his family. Jang Hyuk’s passionate acting, which is both pitifully moving and relatable, will continue to draw both laughter and tears. We hope that you look forward to it.”