“Move, Fate” is about a normal young man from the countryside who is not satisfied with his fate and boldly challenges it to pioneer his own road. Seo Hyo Rim will play Han Seung Joo, a carefree fashion designer.

In the released photos, Seo Hyo Rim wears vintage sunglasses along with a trench coat of different colors. She has both a classic and trendy sense of style, proving her role as the drama’s very own fashionista. 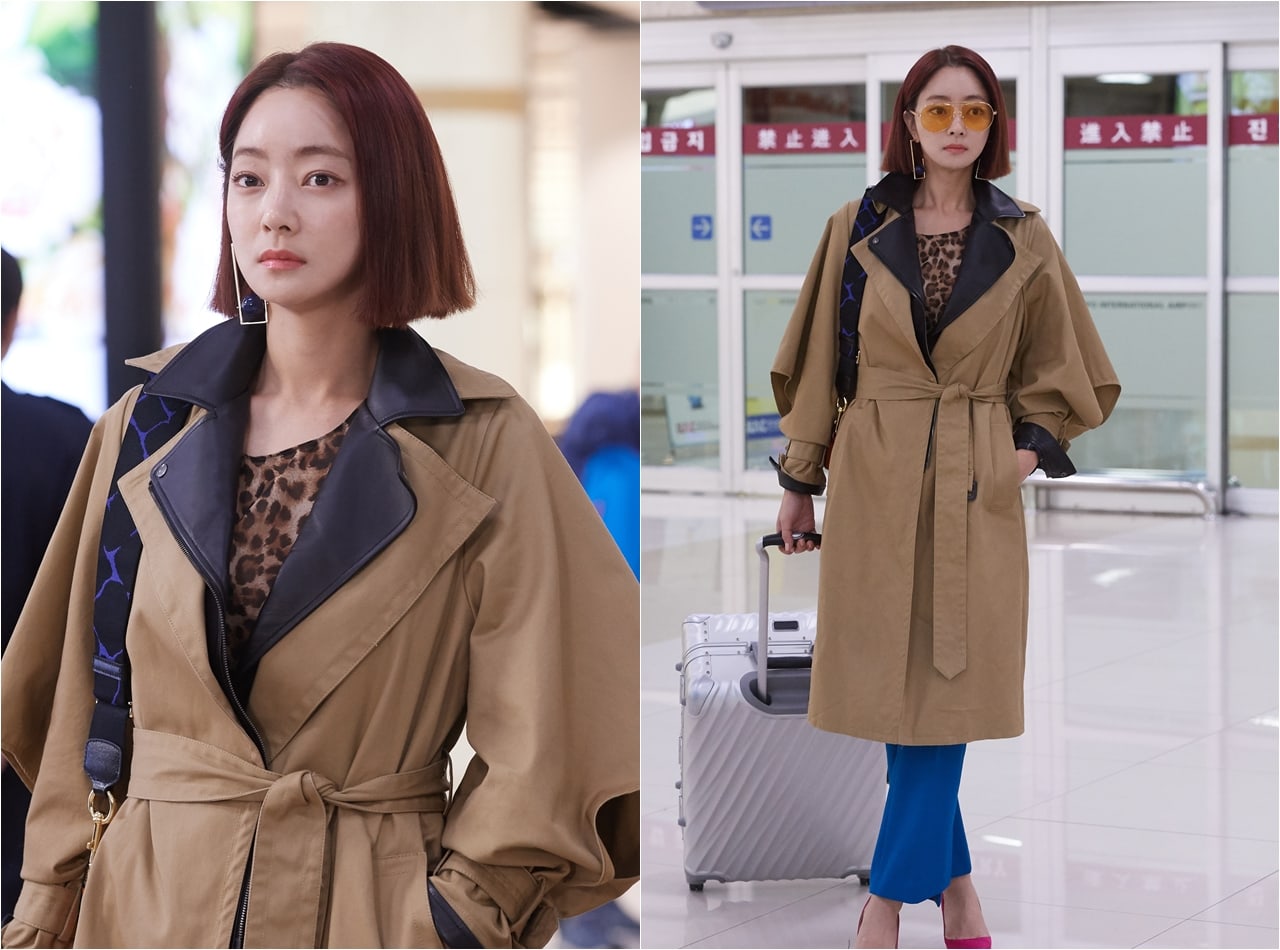 In the drama, Han Seung Joo is the only daughter and precious gem of a clothing company CEO. With her “golden spoon” (extremely wealthy) background and other impressive feats, she is the embodiment of perfection. However, it turns out that although she has a luxurious exterior, she’s a quirky, lively woman who is the type to prefer traditional Korean stews to steaks. Viewers are curious to see her character once the drama airs.

Seo Hyo Rim
How does this article make you feel?