The cast of SBS’s “Where Stars Land” are all smiles on set.

On October 14, the drama released behind-the-scenes photos of its cast. The drama tells various stories that occur inside of Incheon International Airport and recently revealed a secret about its lead Lee Soo Yeon (played by Lee Je Hoon).

In the behind-the-scenes photos, Lee Je Hoon shows off his trademark charms and passion, giving viewers a glimpse at the energy he brings onto the set. He makes a cute expression behind his co-star Chae Soo Bin who’s focused on reading the script and smiles between scenes. 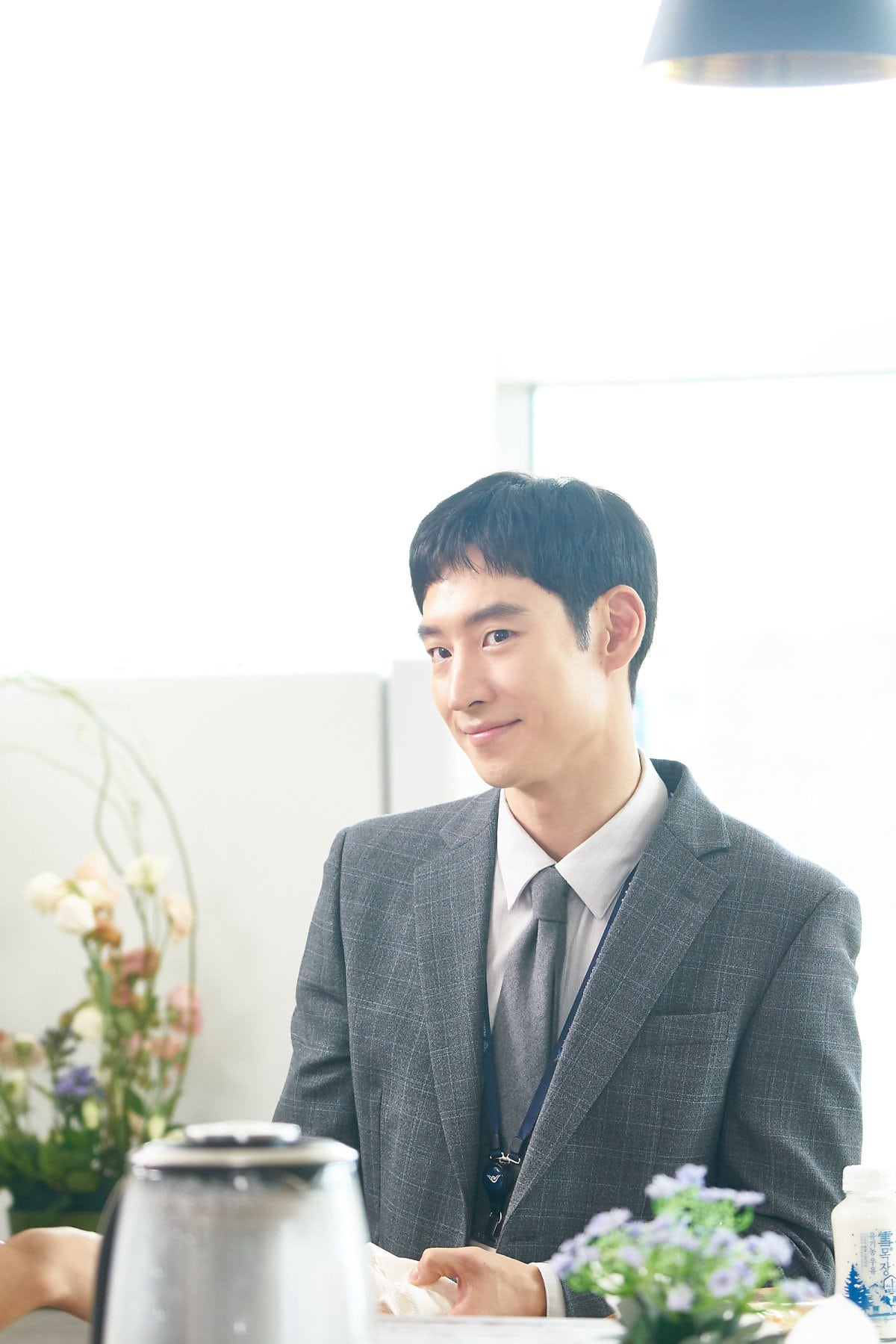 Chae Soo Bin looks at the camera with a slight smile. In between takes, she monitors her acting and doesn’t forget to smile for the camera. 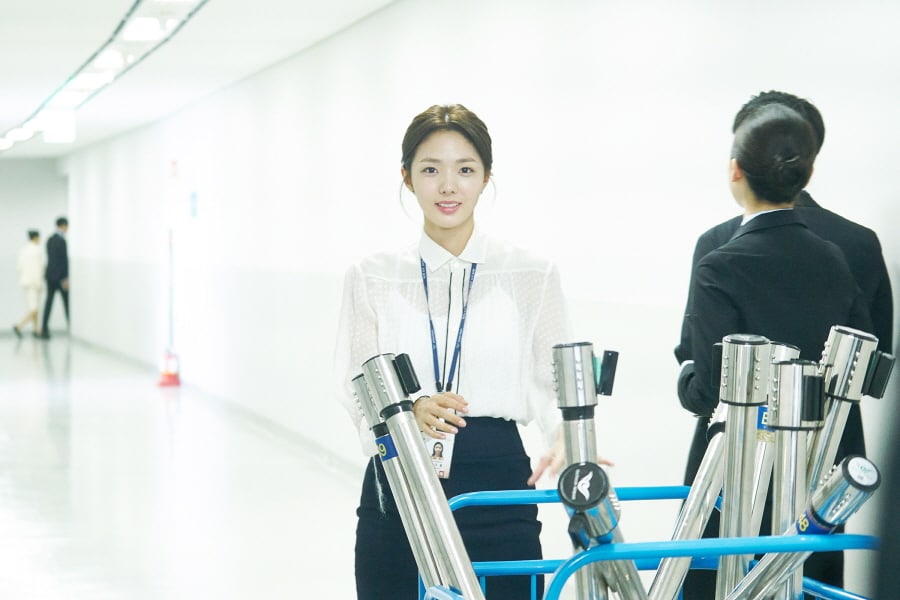 Lee Dong Gun brings an air of seriousness and tension in the drama. Looking dapper in his suit, he smiles confidently as one of the pillars of the drama. 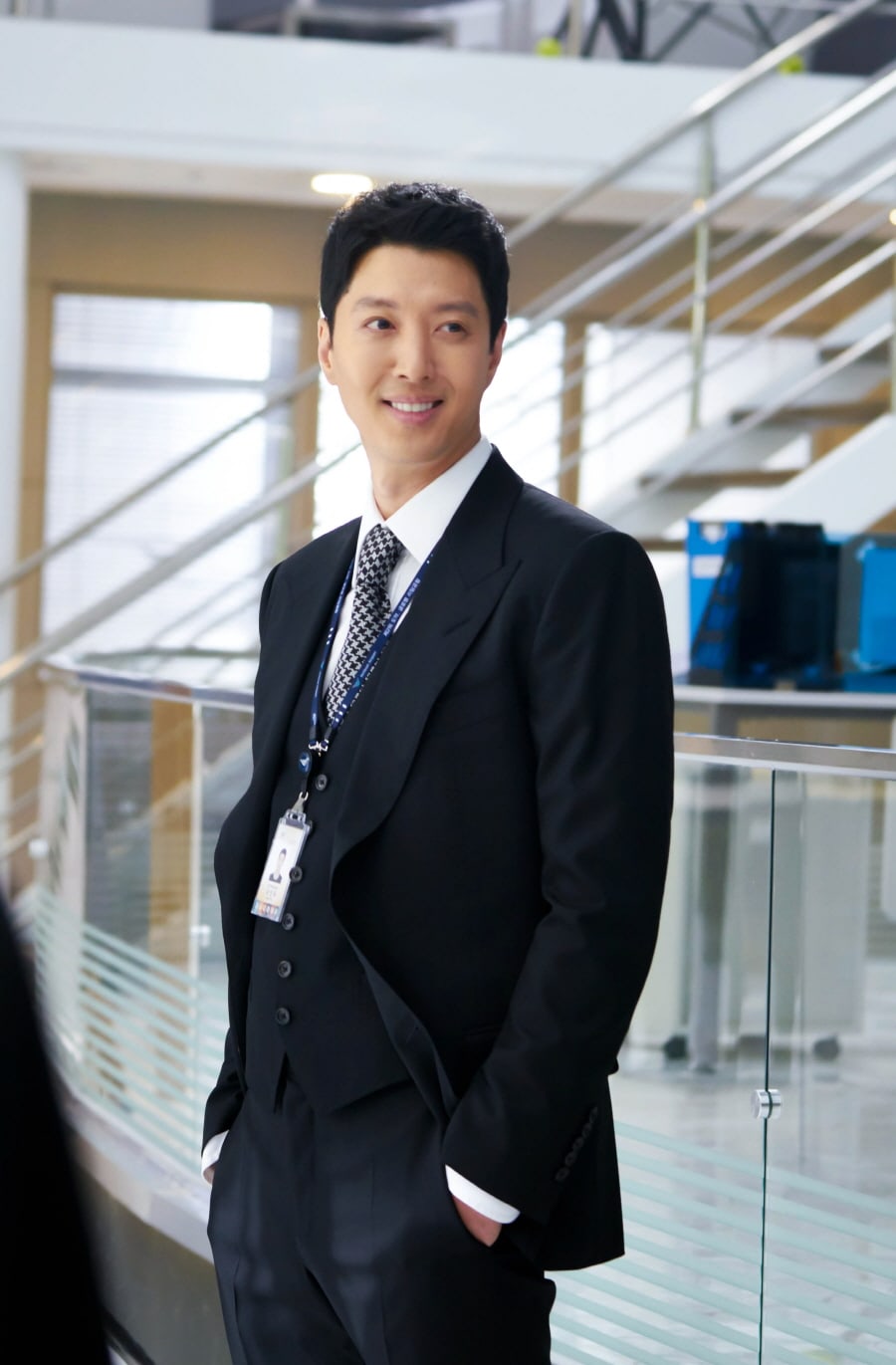 As the team leader of the Passenger Services department, Kim Ji Soo has been showing off her “girl crush” charms. But as soon as the director says, “cut,” she breaks out into a shy smile. 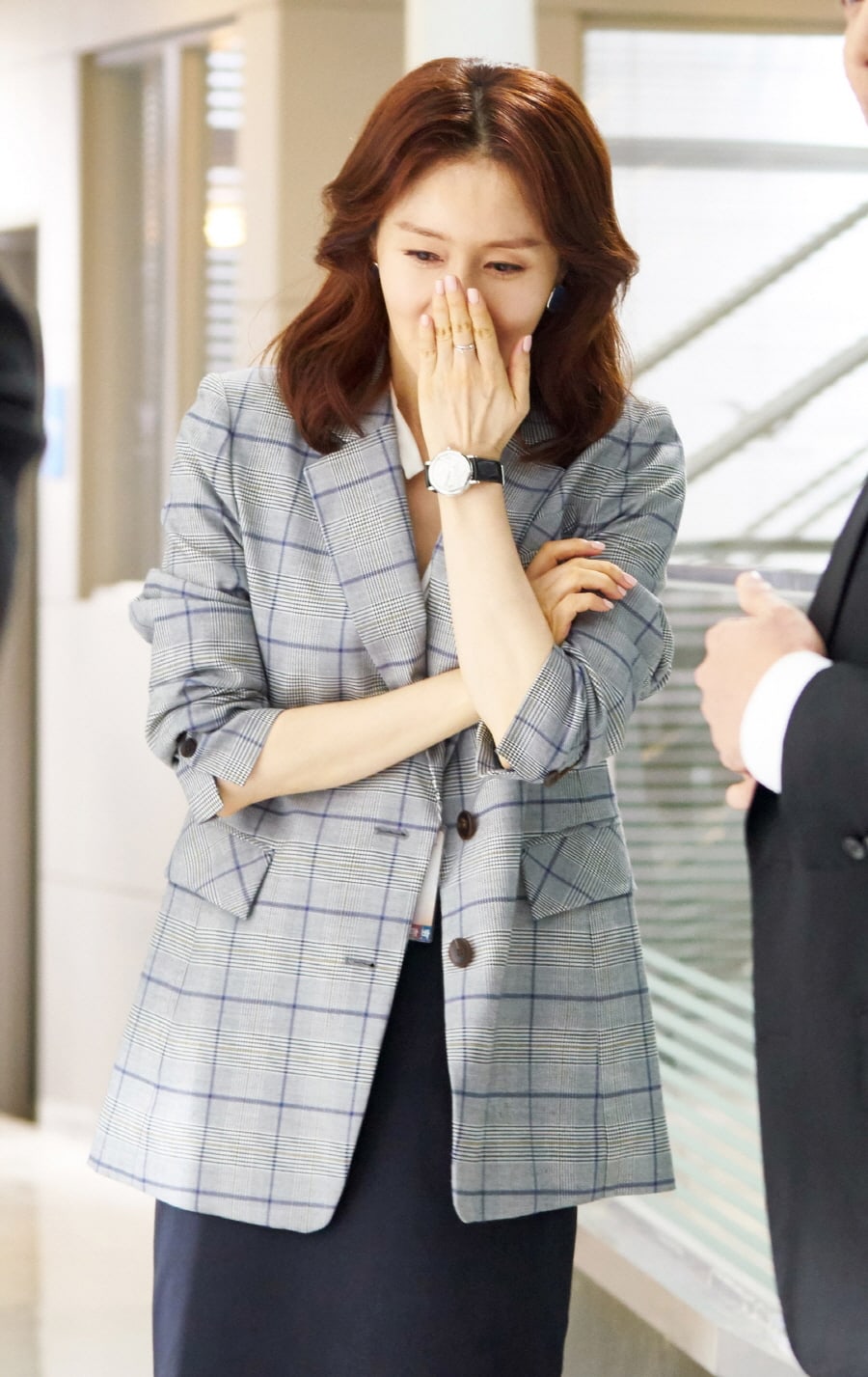 SF9’s Rowoon also looks joyful while filming. He’s the youngest actor in the cast and proves how he’s the “happy virus” on set as he films with Chae Soo Bin. 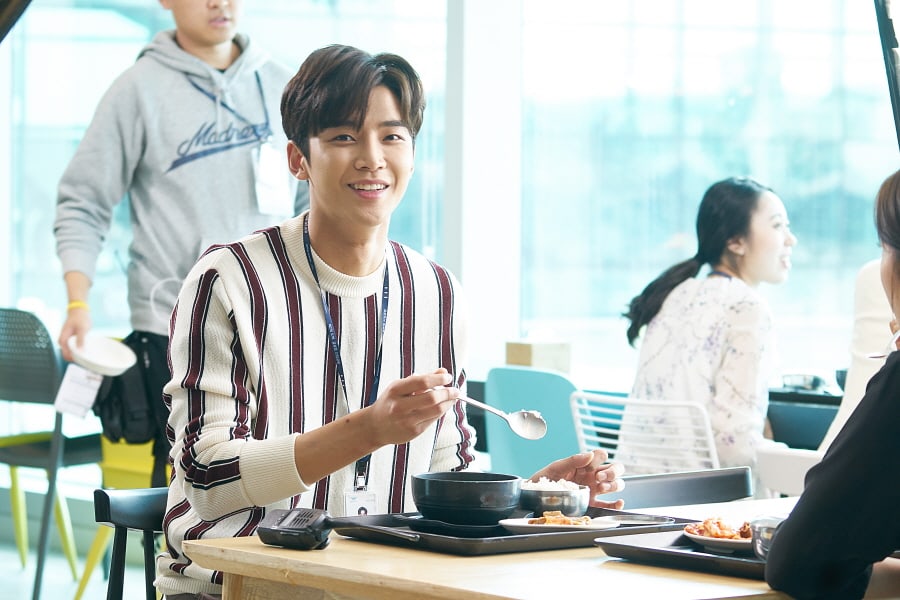 A source from the drama staff said, “The actors, who give off cheerful energy to the staff while filming, have professional mentalities and extraordinary teamwork that are the driving force for the rise of ‘Where Stars Land.’ We’ll be creating an even more high-quality drama with vitamin-like actors, their great chemistry, and the storyline ahead.”

“Where Stars Land” airs on Mondays and Tuesdays at 10 p.m. KST. Check out the latest episode below!