tvN’s “100 Days My Prince” is a drama packed with romance, bromance, and womance!

This historical drama is gaining lots of popularity for its fun storyline where the chemistry between characters really shines.

Here are a few different friendships to look out for in “100 Days My Prince.”

The two men found themselves in a love triangle fighting over Hong Shim (played by Nam Ji Hyun) and got into a heated argument. Jung Jae Yoon told Won Deuk that he liked him and suggested they become friends. He also noticed that Won Deuk’s handwriting and voice are similar to crown prince Lee Yool’s, making viewers look forward to this bromance and how it will affect the storyline. 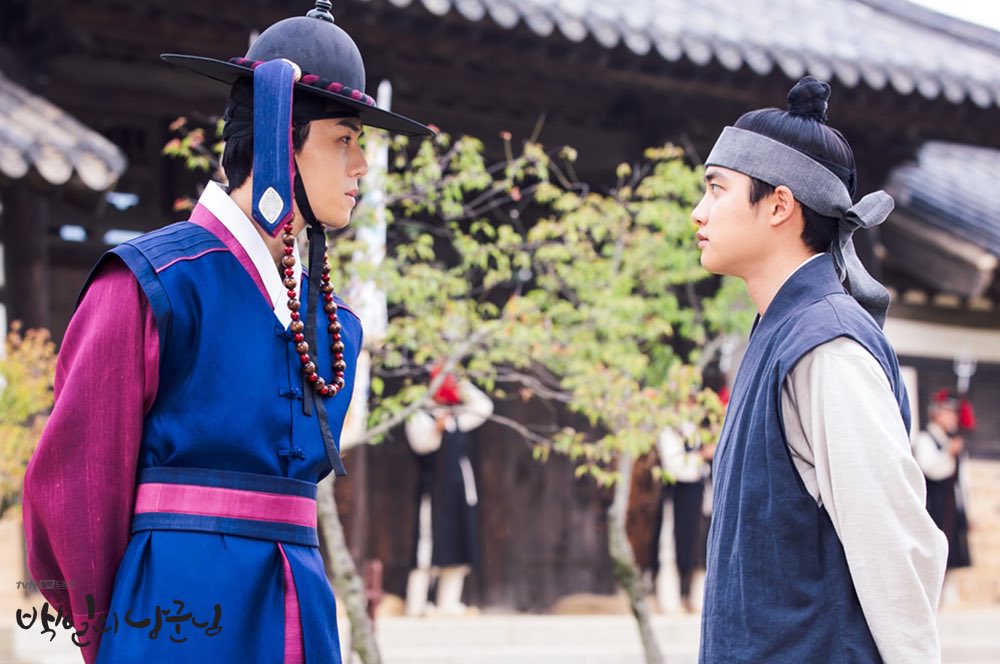 Won Deuk and Jang Jae Yoon may show off some testy chemistry, but Won Deuk and Goo Dol’s chemistry is off the charts when they’re together.

Goo Dol’s dating advice may not have helped when Won Deuk’s feelings for Hong Shim were growing, but it definitely made viewers laugh. Even though he expresses anger at Won Deuk for his mistakes, he’s also a reliable friend who takes good care of him. Won Deuk may no longer need dating advice, but Goo Dol is still there during his times of need, and their comical bromance remains the same. 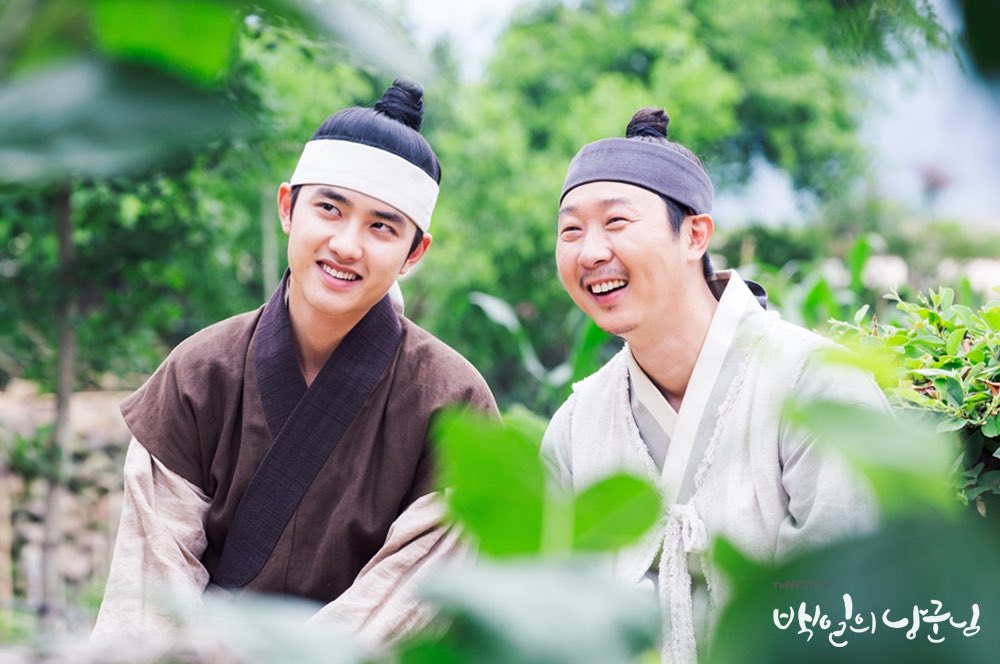 Hong Shim told Ggeut Nyeo (played by Lee Min Ji), “You were always like a real sister to me,” and she meant it. The two female characters rely on one another and endured getting criticized by the townspeople together. They’re now lifelong best friends who even made promises about their children’s marriages.

Ggeut Nyeo makes Hong Shim laugh with her jokes, and they’re so close that she even knows that Hong Shim is not the biological daughter of Yeon (played by Jung Hae Kyoon). The two characters continue to show off their sister-like beautiful friendship in the drama. 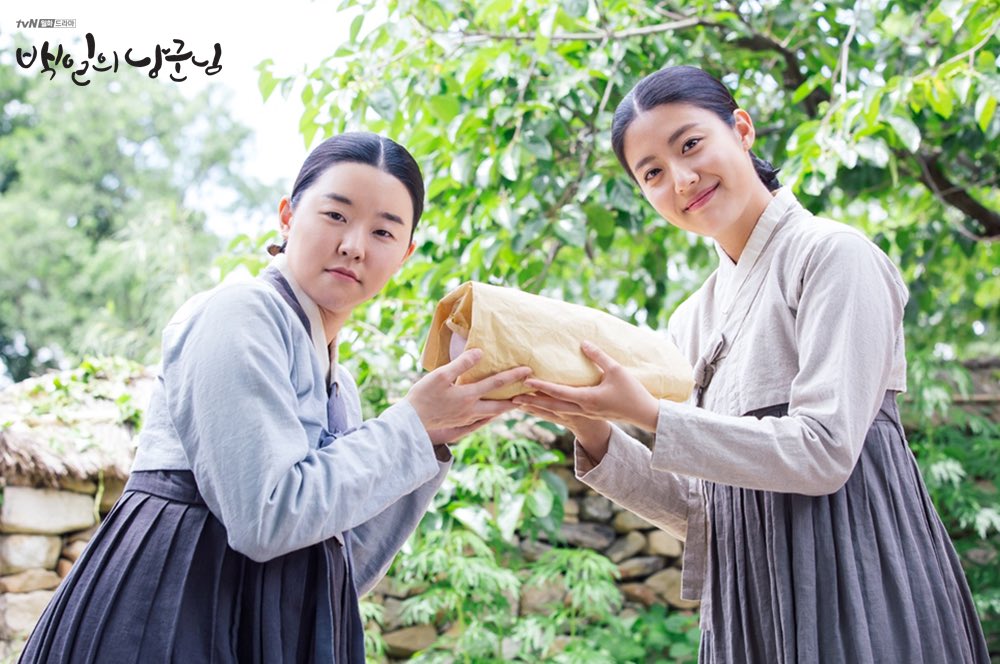 A source from the drama said, “Their teamwork was different to the point where they just laughed just by looking at each other’s faces. I think that their chemistry is being transmitted to the viewers because they really have the close friendship of residents who live together in the same town.”