Watch: Gary Shows Glimpses Of Vacation With His Wife

Gary revealed his wife for the first time.

The rapper recently uploaded a new video on his YouTube channel showing his trip to Guam with his wife. The two took turns filming footage of their vacation. 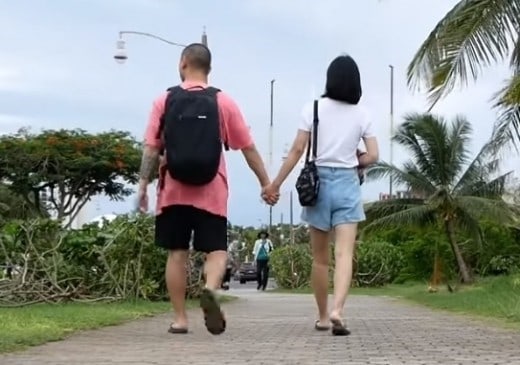 While wandering around a gift shop, Gary remarked, “Koreans over there, Koreans over here. I think there are more Koreans than in LA’s Koreatown. Guam is like the second Korea.” He met a few Korean kids and posed for pictures with them, joking, “I’m an ahjussi who used to be a celebrity.”

Gary and his wife then talked about the reason for their trip. The captions read, “I decided to come to Guam so my wife and I would be able to relax. She definitely deserves it! However, the longer we are here, Guam really seems like a perfect family vacation. Totally should’ve brought the baby! Miss him already!” 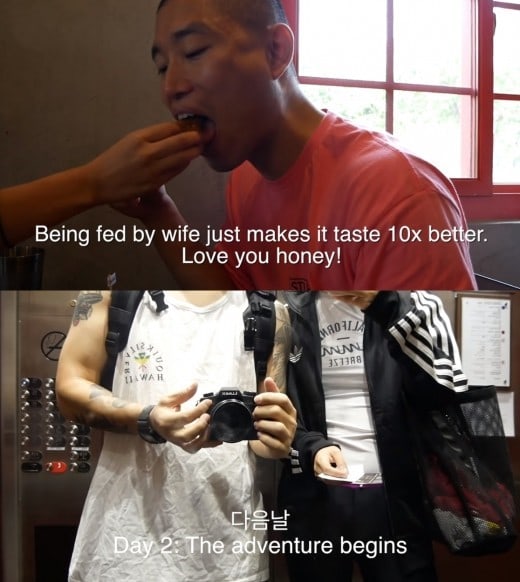 He commented, “It’s been two years since I’ve been on television. There are a lot of people who don’t recognize me. If they do recognize me, they [vaguely] ask, ‘Hey aren’t you that guy from that time?'” Ironically, right after he said this, a couple of fans came up and asked him if he was Gary.

The couple went to enjoy the natural beauty of Guam. They unfortunately don’t get to see dolphins on their dolphin-watch, but they snorkeled and enjoyed the sunshine. They also did some more exploring, and Gary showed glimpses of his wife as they ate, went on a walk, and went swimming. 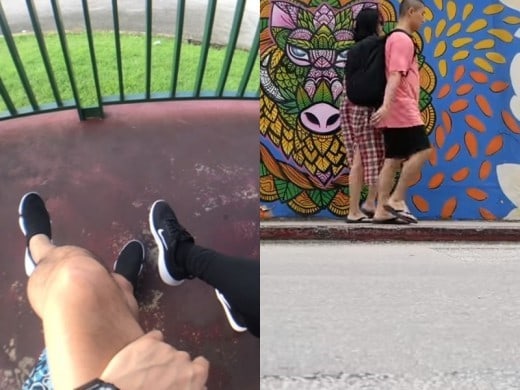 Check out his video below!