The “2 Days & 1 Night” cast’s attempt to get Yoon Shi Yoon to confess failed in a hilarious way. 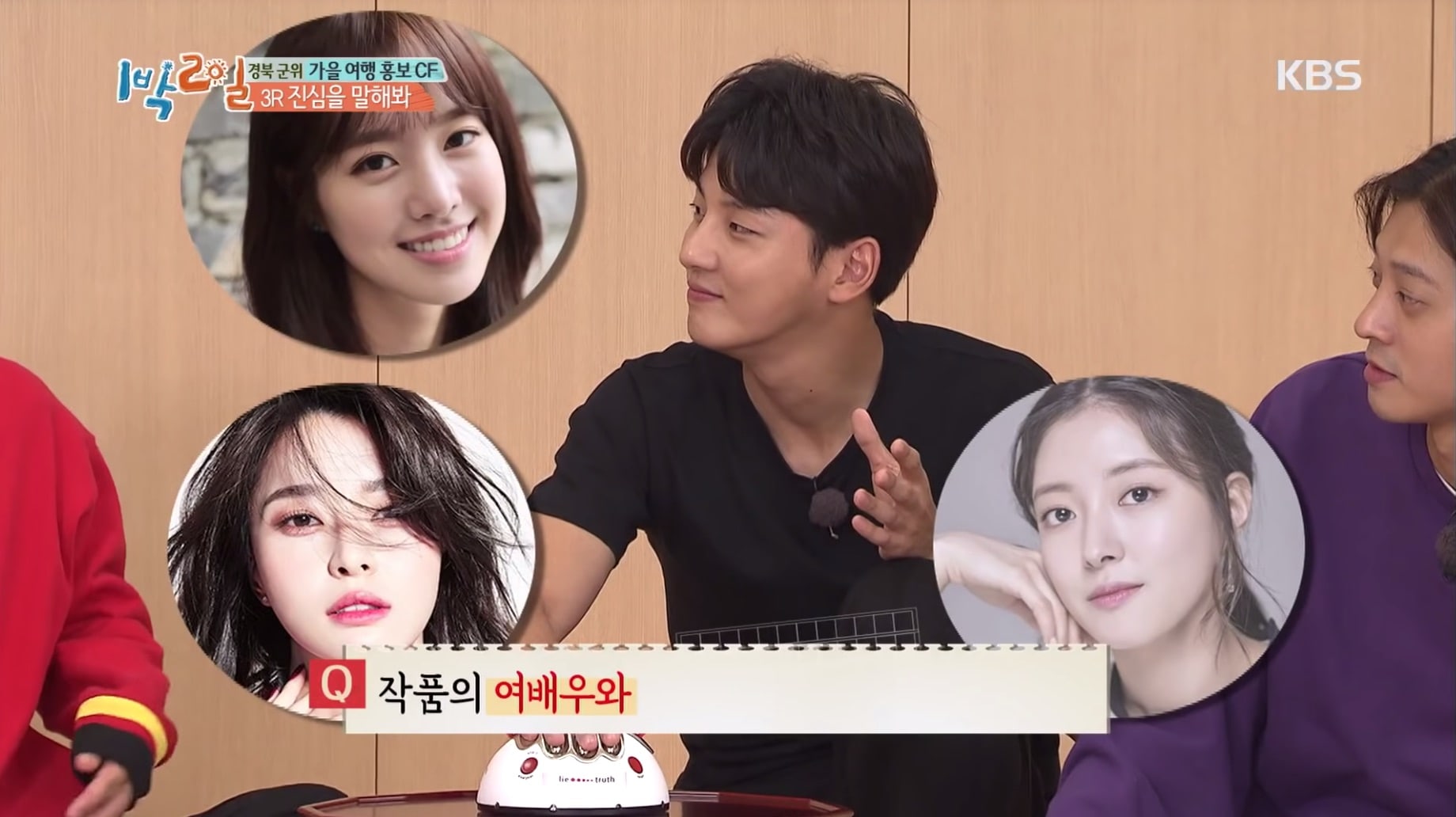 Yoon Shi Yoon kept his cool and answered “yes” while his teammates defended him by saying, “That’s part of the acting job. He’s a professional.” (The goal of the lie detector game is not to get caught in a lie, which usually means having to admit to embarrassing statements.)

However, the lie detector buzzed and reported his statement as a lie! Yoon Shi Yoon was baffled and said, “Was that not true?” and the other cast members cracked up. Defconn said, “Everything Dong Gu does is businesslike. His fans can rest assured.” 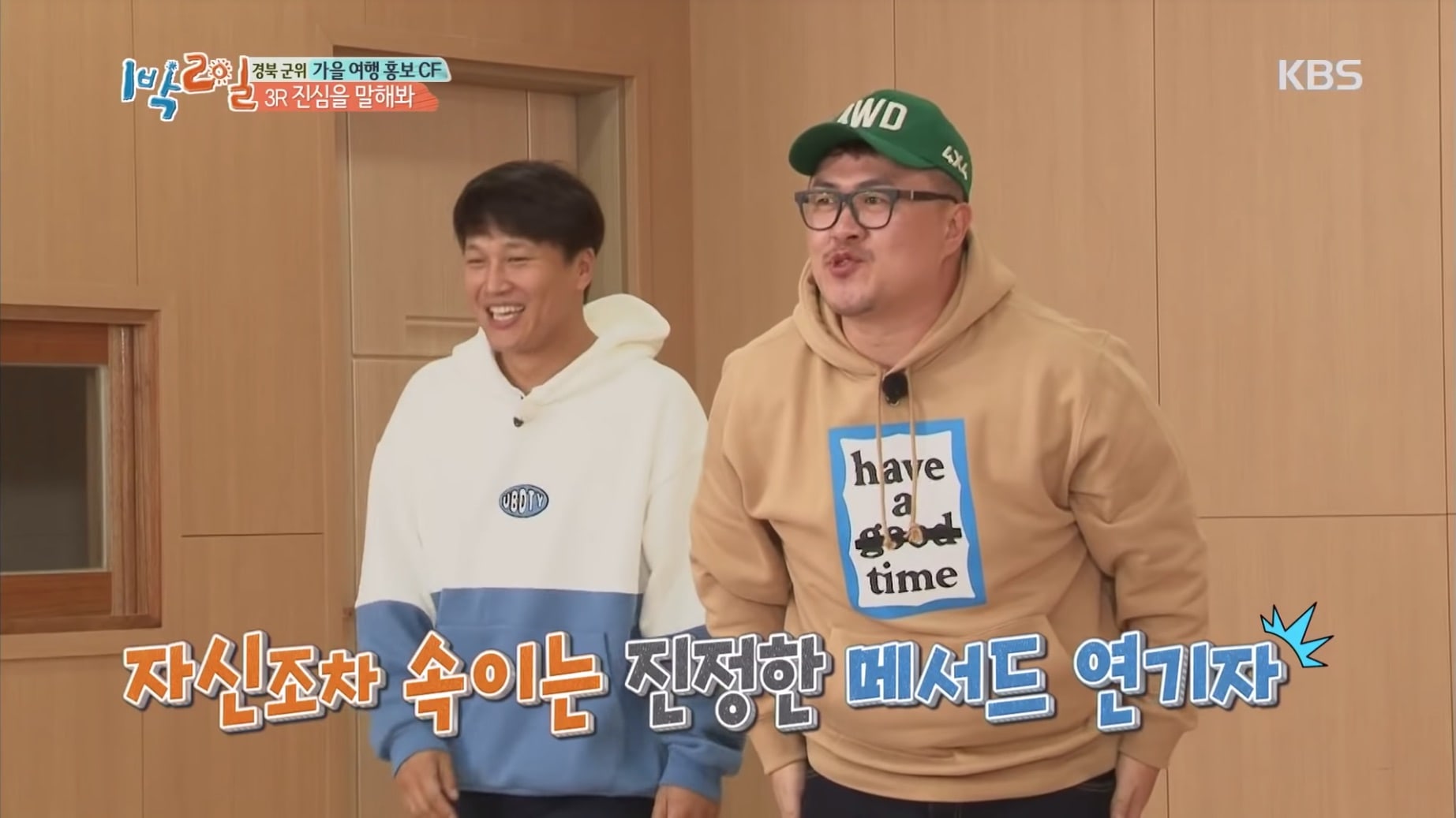 At the end of the game, only Cha Tae Hyun was not caught in a lie and the “old boys” team took the final win.