Update: JBJ95 Shares Preview Of Choreography For “Home” Ahead Of Their Debut As A Duo

JBJ95 has revealed another music video teaser for “Home” that highlights a little bit of their new choreography!

The mini album will feature the title track “Home,” which was composed by TENTEN and includes lyrics by TENTEN and Kim Sang Gyun.

JBJ95’s second set of concept photos for their first mini album “Home” are now out! 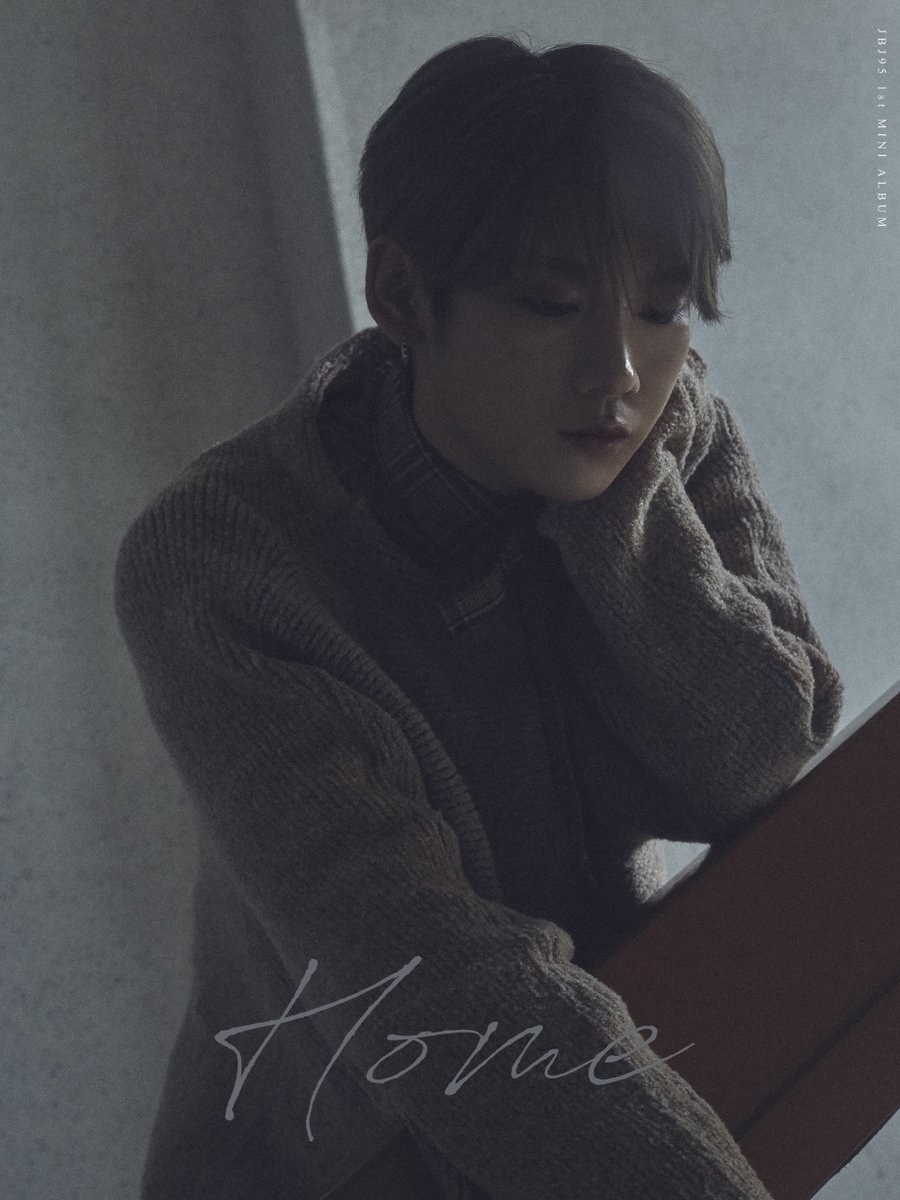 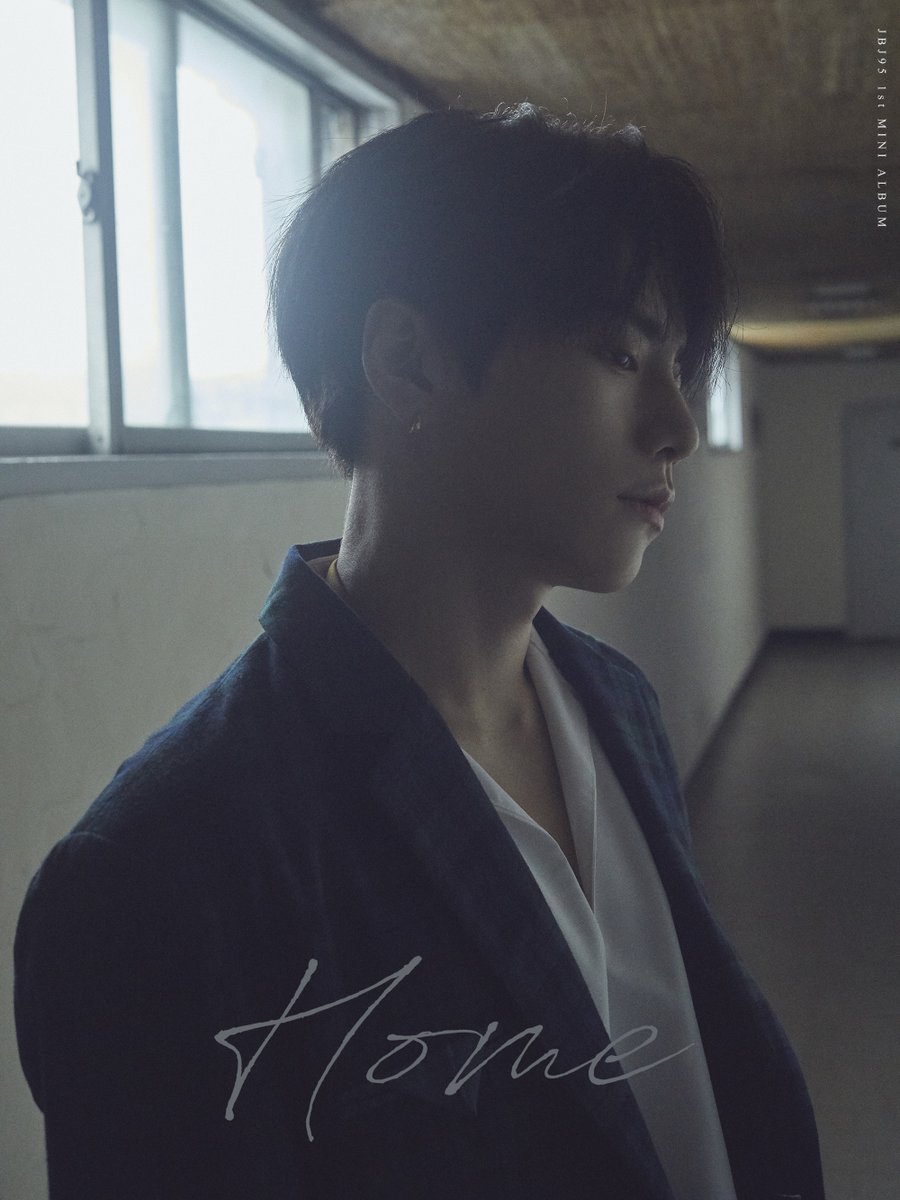 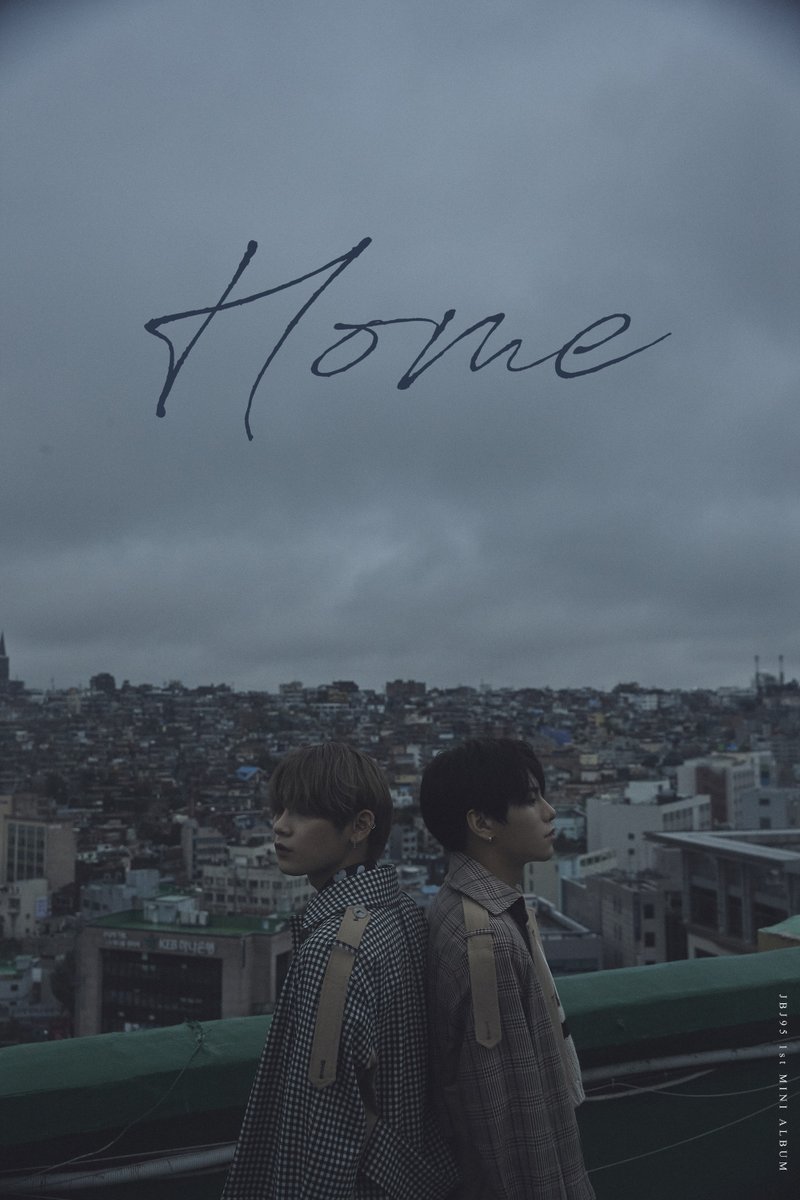 JBJ95 has shared their first concept photos for their debut with “Home”! 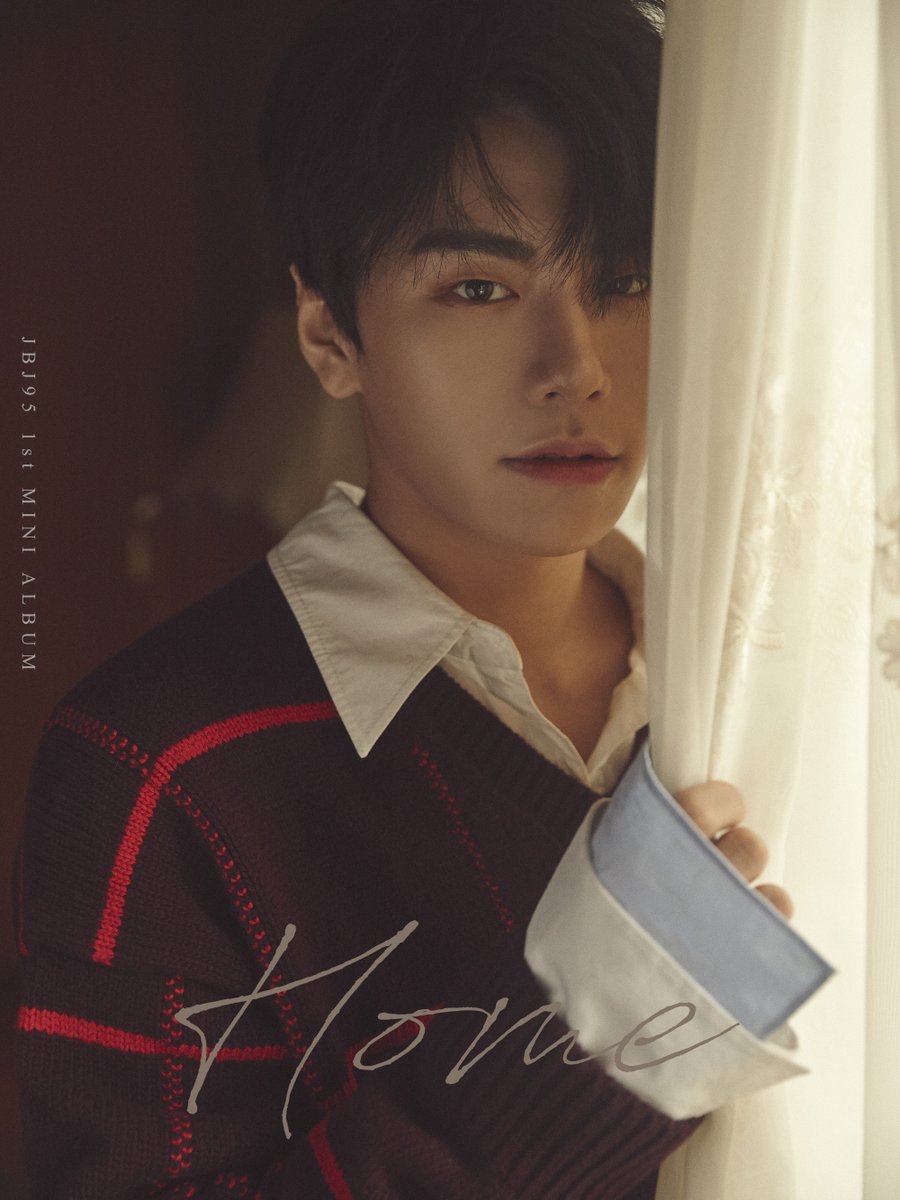 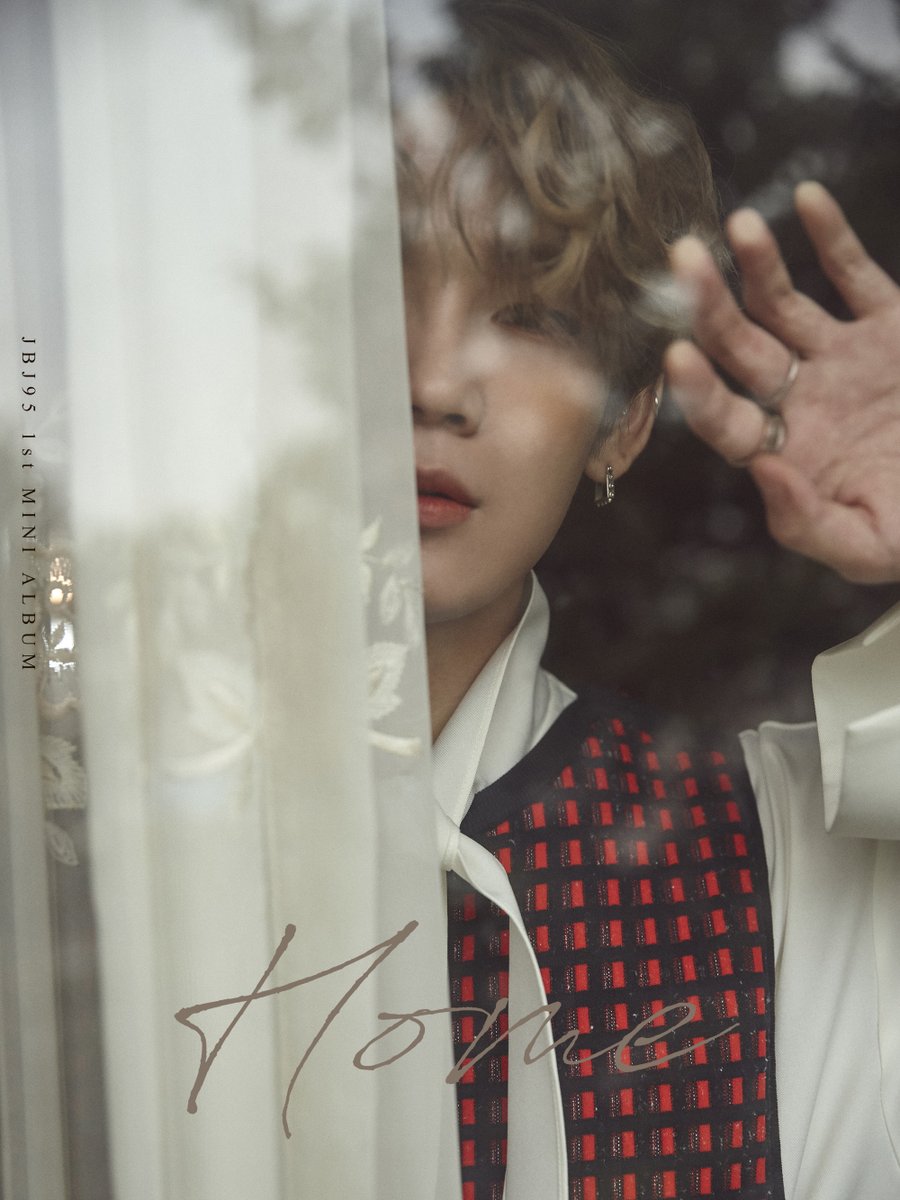 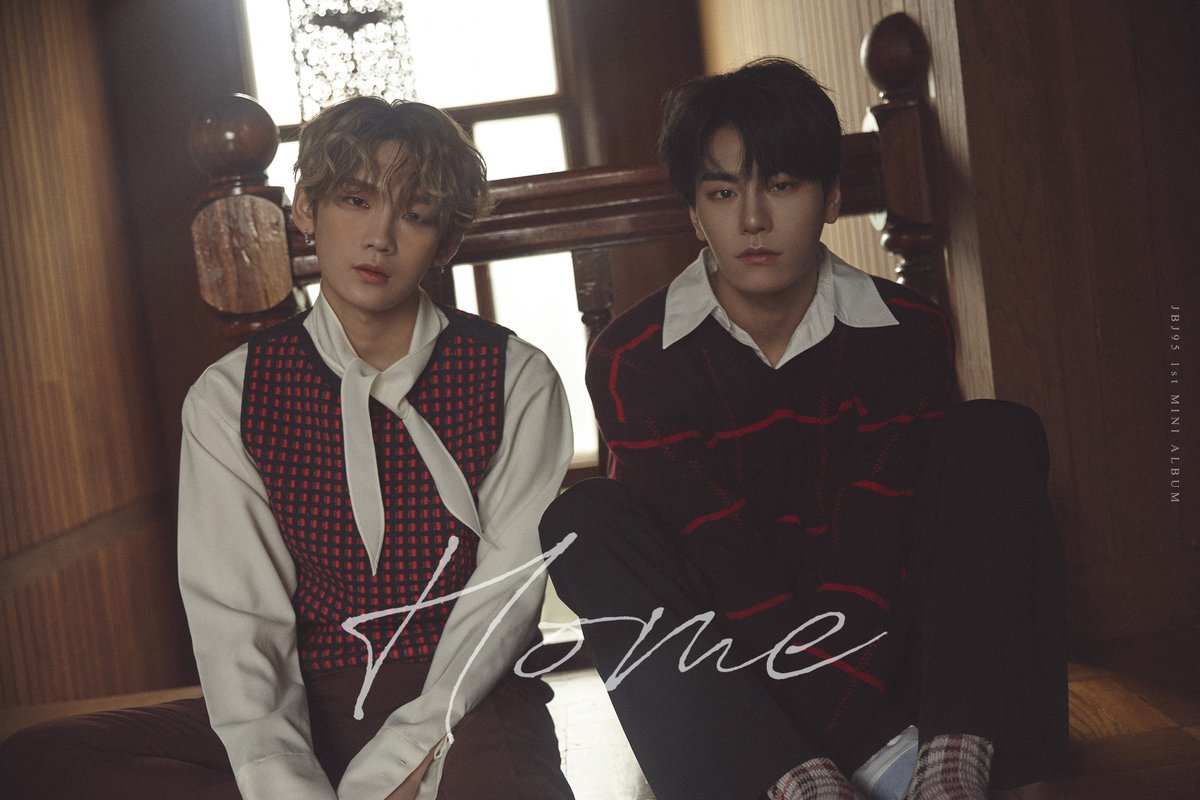 JBJ95 has revealed more about their debut as a permanent duo!

On October 15 at midnight KST, they shared a teaser time table that outlines the photos, a track list, highlight medley, and MV teasers they will be releasing over the next couple of weeks.

The duo will drop their first mini album “Home” on October 30, and also hold a showcase.

JBJ95 consists of Kenta and Kim Sang Gyun, two members of the project group JBJ, which promoted after gaining popularity with fans on Mnet’s “Produce 101 Season 2.” 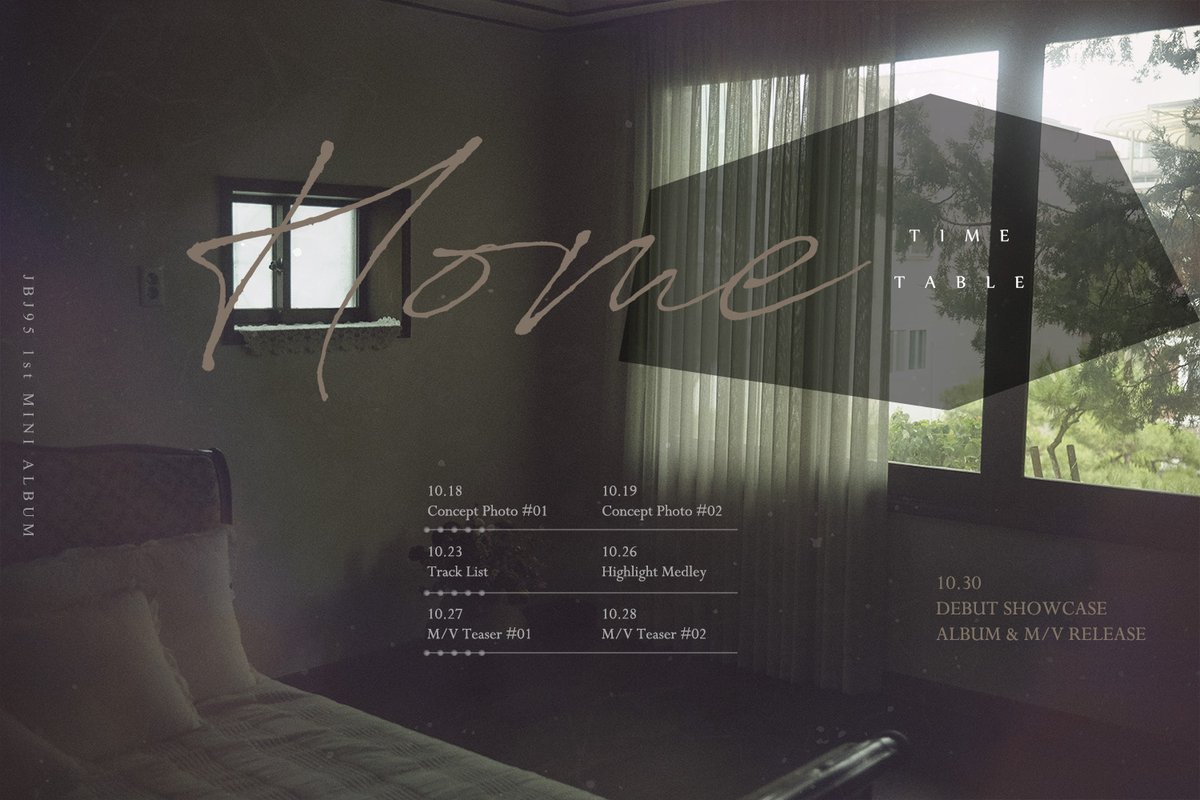 Are you excited for JBJ95?

JBJ95
How does this article make you feel?