SM choreographer Hwang Sang Hoon will be joining “Under 19” as a performance director.

On October 15, a source from “Under 19” stated, “‘Under 19’ will be airing its first episode on November 3 at 6:25 p.m. KST. The director line-up has been completed with the addition of SM choreographer and Black Beat member Hwang Sang Hoon as a performance director.”

“Under 19” is a survival program where star directors specializing in performance, vocal, and rap will mentor 57 creative teens, who compete to become a part of the finalized idol group. The show recently concluded its first filming on October 9 and 10. 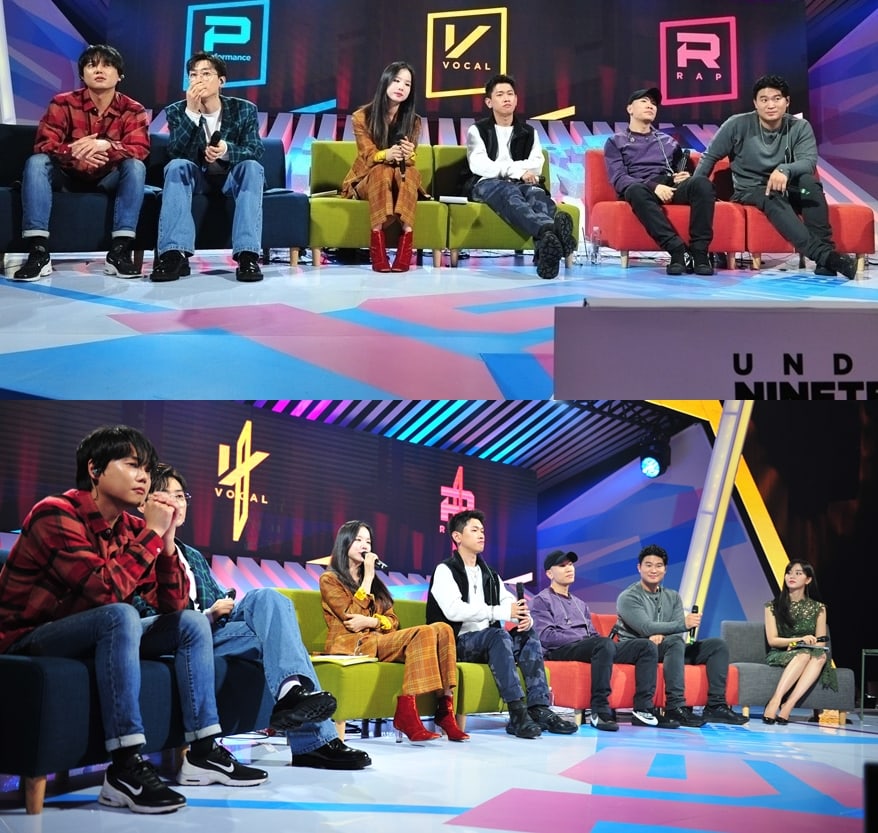 Performance director Hwang Sang Hoon is known for helping numerous artists such as BoA, EXO, Red Velvet, and more debut. His performance co-director is Super Junior’s Eunhyuk. Other directors include vocal directors Crush and EXID’s Solji, as well as rap directors Dynamic Duo. The show will be emceed by Kim So Hyun.