Han Ji Min talked about why she decided to appear in “Miss Baek,” her rough physical appearance in the film, expectations, and looking forward to her 40s in an interview.

The actress recently starred in film “Miss Baek,” where she played titular character Baek Sang Ah, a woman who tries to protect herself and becomes an ex-con. She meets a child who is also an outcast from the world, and fights to protect the child. To fully portray her character, Han Ji Min took on a shocking transformation as she showed wrinkles, dyed her hair, and even smoked in some of her scenes. 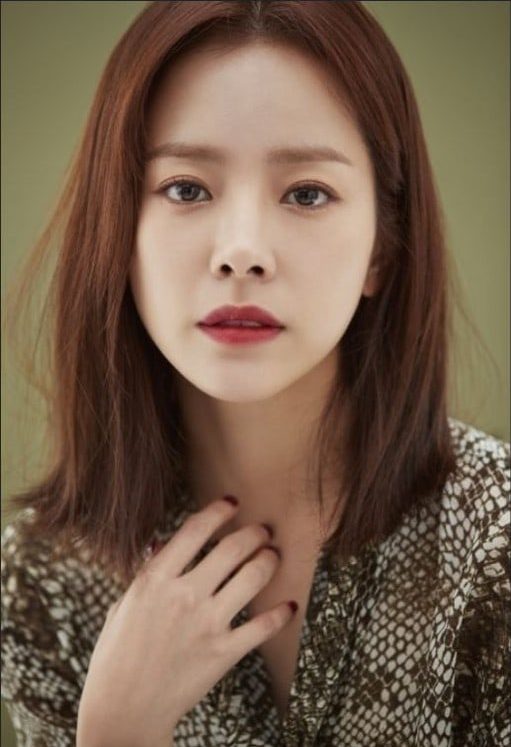 On why she decided to appear in the film, Han Ji Min laughed and shared, “I read the script at 4 a.m., an emotional time.” She continued, “Personally, I was angered by the child abuse so I didn’t worry, ‘How well can I do this?’ There were other dramas and films with this subject, but I suddenly thought, ‘I want to do this.’ I do think that there has to be some kind of fate regarding projects, but at the time, I really wanted to do this film.”

She then talked about the audience’s surprise at her cursing and action scenes. She remarked, “Part of it is because the public has a slightly built-up image about me. Sometimes I think, ‘This is what they think of me,’ and when I do, I wasn’t able to say, ‘I’m not that kind of person.’ Rather, I considered doing a variety of work to show off different sides of me as a way to resolve this. I only think that I shouldn’t avoid taking on a new character because of worries or concerns.” 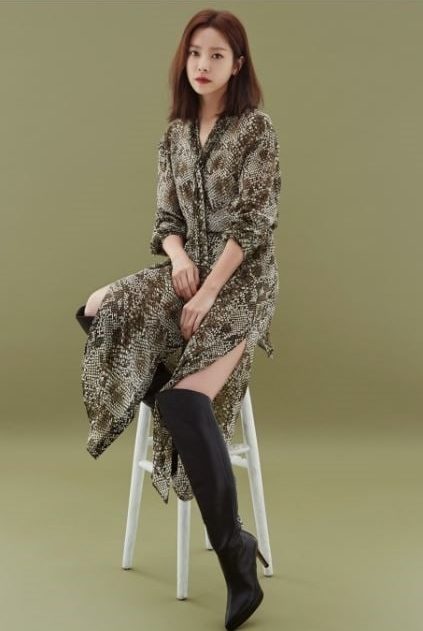 Regarding her wrinkles in the film, she commented, “I didn’t mean to always be frowning, but because she looked at the world with a crooked gaze, I ended up grimacing. To add even more of a rough vibe, I tried to make my skin dry, which made wrinkles form. Rather than my expressions, I tried to express the character’s emotions.” She added, “My skin has currently recovered from then. Because I have thin skin, if I don’t put on lotion, wrinkles form easily. I did worry about it [as an actress] while filming the movie. Before, I hadn’t really gone to dermatologists often. My skin is thin and sensitive, so I was scared but after filming, I went to get treatment.”

The actress also talked about being worried as it was the first female-led film in a while. She shared, “At first, I didn’t really think about the box office. But now, thinking about the passion people are pouring into the film, I do feel like we need to break-even. The public nowadays tends to like genres that are more extreme and with elements of humor. I hoped that if they could feel the sincerity we tried to convey, even if the film didn’t do well, people would think of it in a good way. Personally, my goal was for people to not see [my transformation] as something awkward. I hope that many people see sincerity.” 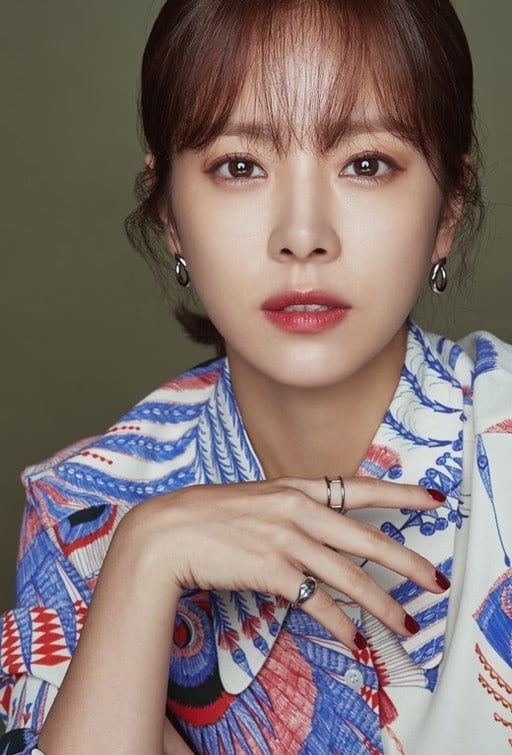 Han Ji Min concluded the interview by sharing about what kind of actress she wanted to be in the future, as well as her thoughts on marriage. She remarked, “I know that marriage isn’t something that’s done just through love, but I’ve come to realize that love is what is most important. As I get older, marriage is a topic of question that I naturally begin to hear about. However, I don’t think it’s something to do because it’s getting late and I feel rushed. That’s because fate is something that comes naturally. As an actress as well as as a woman, I’m going to be 40 years old soon. Things that I hadn’t expected continue to unfold in front of me. I’m excited for my 40s, as I want to do the things that I wasn’t able to for other reasons, with ample time.”