On the October 15 broadcast of MBC’s “Section TV,” actress Kim Yoo Jung talked about how she feels now that she is the older actress with a child actor playing her younger counterpart.

Thinking back to when she was a young child actor herself, Kim Yoo Jung said, “It’s a weird feeling, now that I have a child actor. Her name is Choi Yoo Ri, and she played my younger self before in a movie, too.” 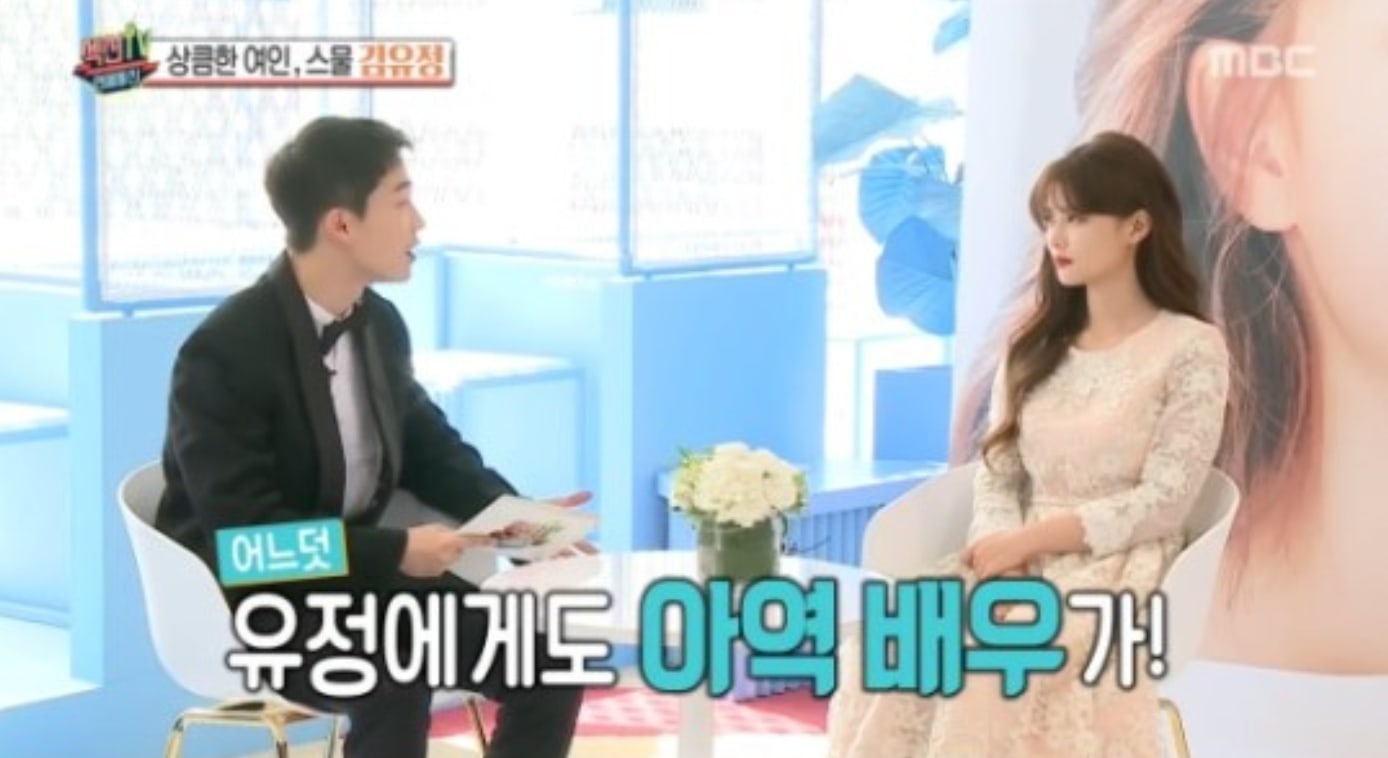 Kim Yoo Jung, who is returning to the small screen soon with the JTBC drama “Clean With Passion for Now,” said, “[Choi Yoo Ri] is playing my younger self again, and people say that we look alike. Because child actors have a rough time on set, I’m doing my best to be like a friend to her.” 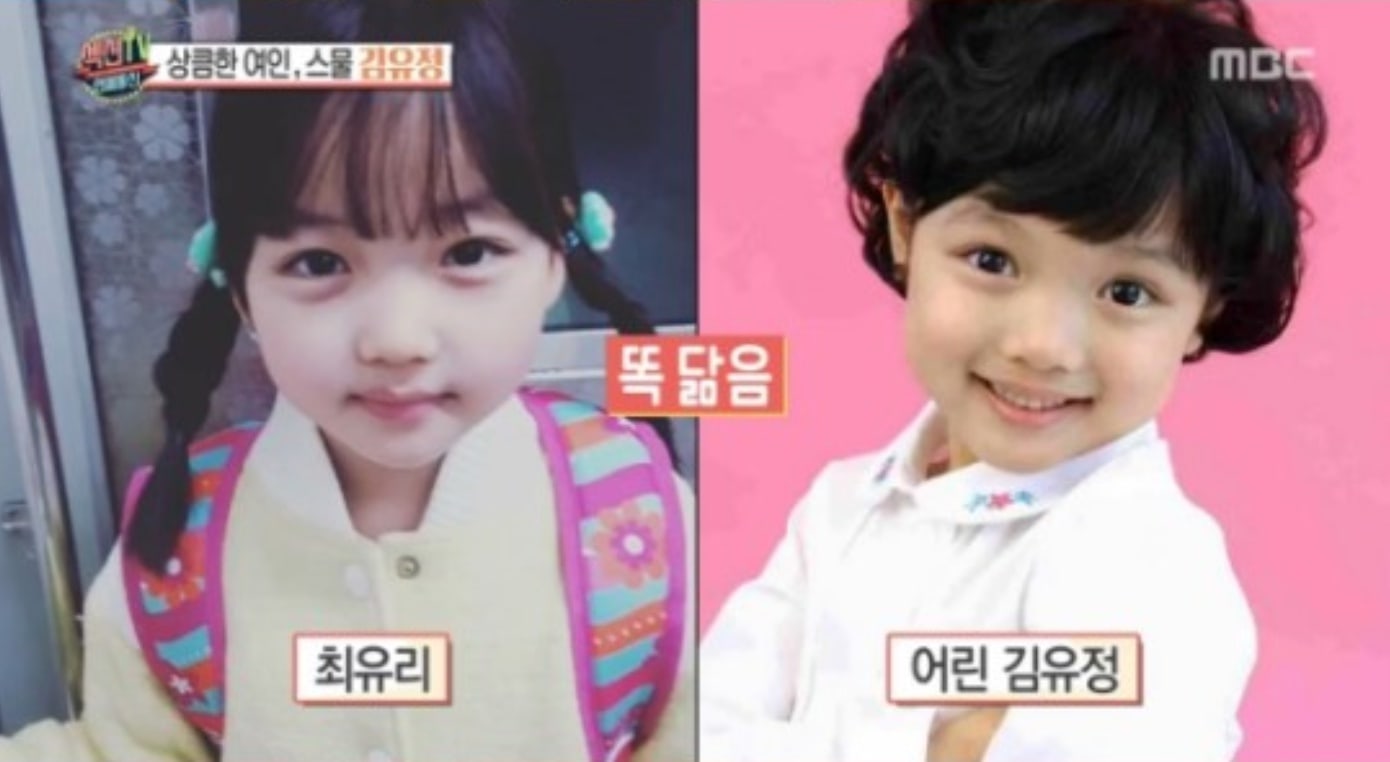 Kim Yoo Jung debuted when she was four years old. Just last month, the actress celebrated her 20th birthday (Korean age), the official milestone of adulthood in Korea. What she wants to do the most now that she’s an adult, is to get her driver’s license and go on a trip. She said, “I feel good. I’m so thankful [to my fans] for being there with me as I grew up and continuing to show interest in me.”

The actress also left viewers with a quick skincare tip, saying that she likes to put toner on cotton pads and then store them in the refrigerator. “When I come home for the day, the cold pads are great for helping reduce swelling and bloating in the face.”

Kim Yoo Jung
Section TV
How does this article make you feel?