The cast of “Jang Geum, Oh My Grandma” talked about what it’s like to film their drama!

The mouth-watering show stars Girls’ Generation’s Yuri, Shin Dong Wook, Lee Yul Eum, Kim Hyun Joon, BTOB’s Minhyuk, and more. On the October 15 episode of “Section TV,” the cast was asked about what efforts they’ve put in to film their “mukbang” (eating show) drama, where they are often having to act out reactions to food.

Shin Dong Wook replied, “I make sure I’m absolutely starving before filming.” When the reporter asked if they all do that, the others laughed and Yuri said, “Not at all. We eat at restaurants that are actually good in real life. So there’s no way it wouldn’t be delicious. The reactions just happen naturally.”

She added, “I’m always checking to see when those scenes are coming up in the schedule.” 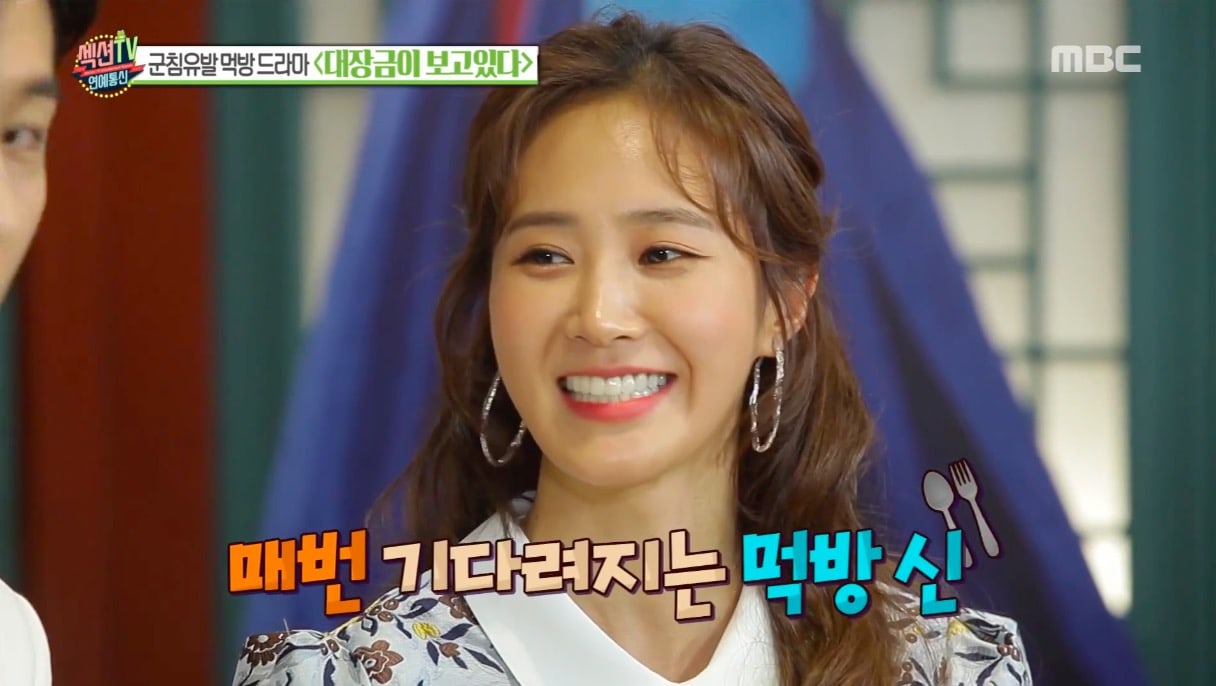 Shin Dong Wook also said that he gained a kilogram (2.2 pounds) after filming. 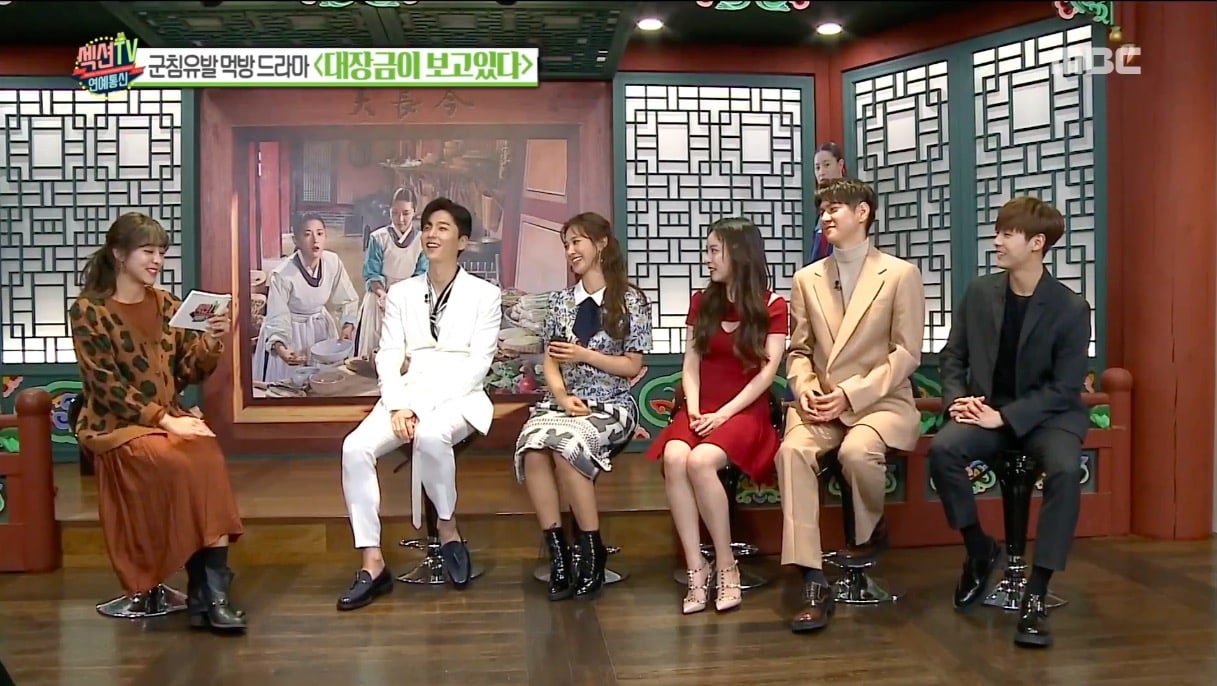 Watch “Jang Geum, Oh My Grandma” on Viki below!