Based on the popular webtoon of the same name, the upcoming drama “Feel Good to Die” will tell the story of Baek Jin Sang (played by Kang Ji Hwan), the boss from hell, and Lee Luda (played by Baek Jin Hee), the assistant manager who tries to change him into a better person.

Gong Myung will be playing the role of Kang Jun Ho, the head of the marketing department and the company’s most popular employee. Although Kang Jun Ho is the nephew of the CEO, he never lets his elite status at the company go to his head—as a friendly, down-to-earth guy, he gets along well with the other employees and gives off positive vibes wherever he goes.

The newly released photos show the character stealing his co-workers’ hearts with his adorable facial expressions and his bright, charismatic charm. 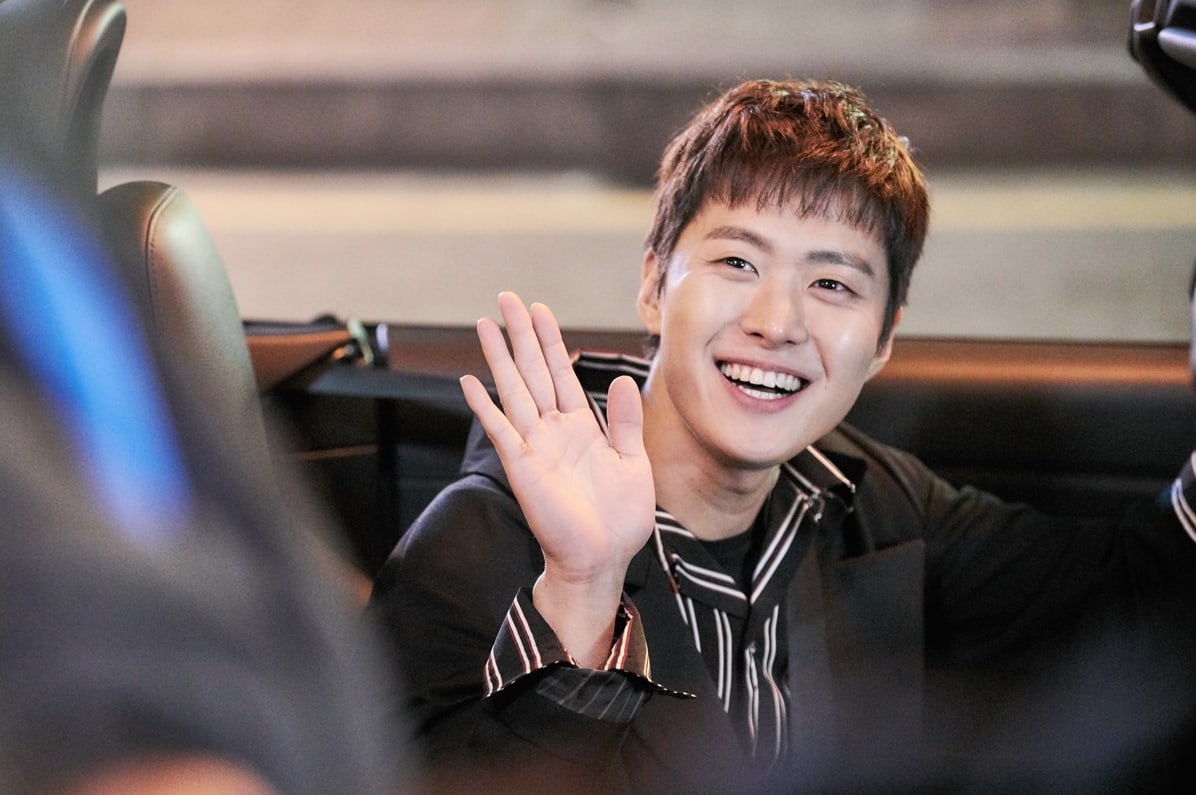 “Feel Good to Die” will premiere on November 7, following the end of KBS’s “The Ghost Detective.”

Are you excited to see Gong Myung in this new drama?

Gong Myung
Feel Good to Die
How does this article make you feel?