Jang Hyuk Is A Goofy, But Loving Dad In “Bad Papa”

Jang Hyuk is a doting father to his daughter in MBC’s “Bad Papa”!

“Bad Papa” is about Yoo Ji Cheol (played by Jang Hyuk), a man who decides to become an underground mixed martial arts fighter in order to support his family.

In the released photos, Yoo Ji Cheol spends a happy day with his daughter Yoo Young Sun (played by Shin Eun Soo). To celebrate her passing a dance audition, he takes her out to eat at a restaurant, and grins giddily while eating the meal with her. He then drops her off at school, so full of joy that he even sends her a gigantic heart pose. 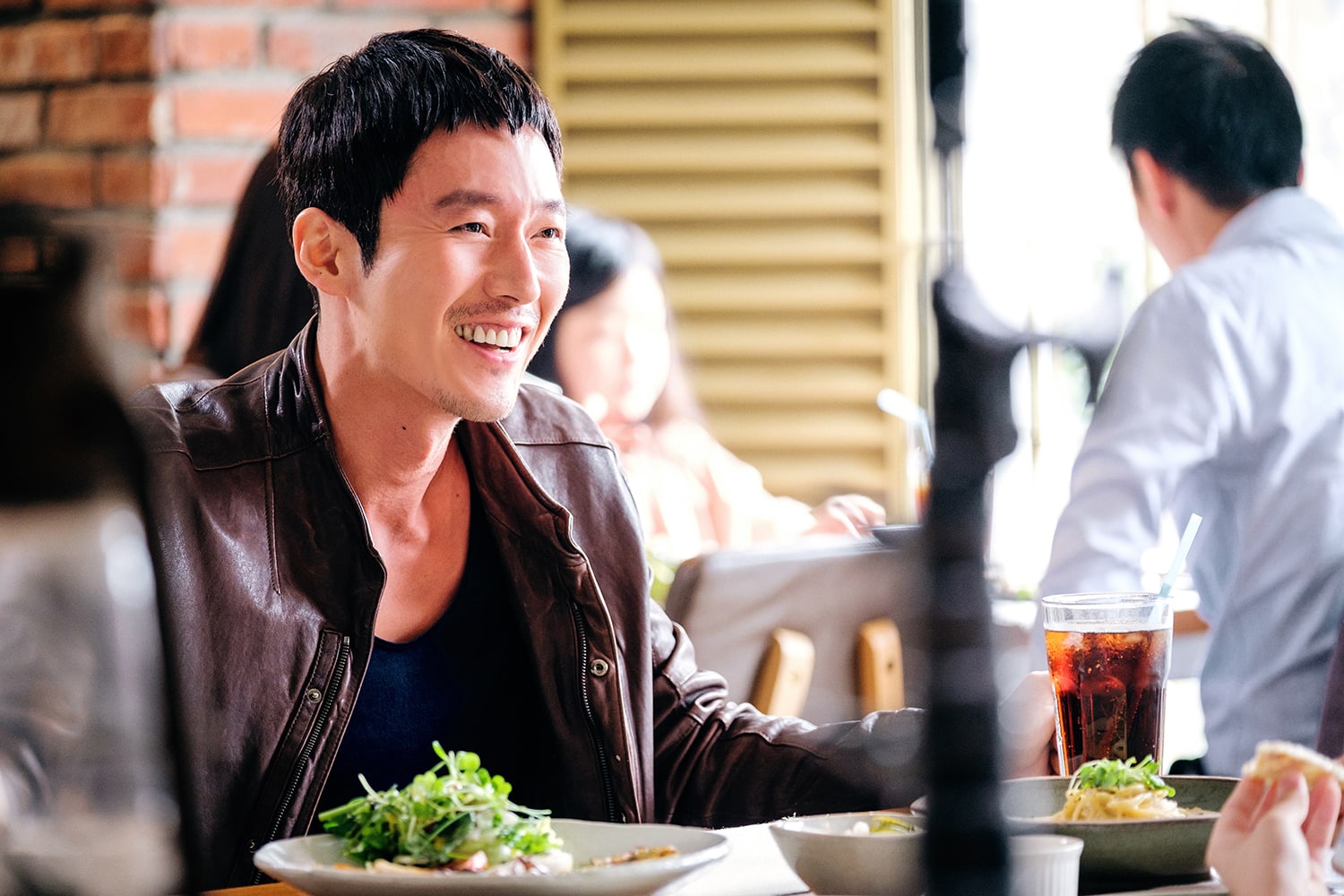 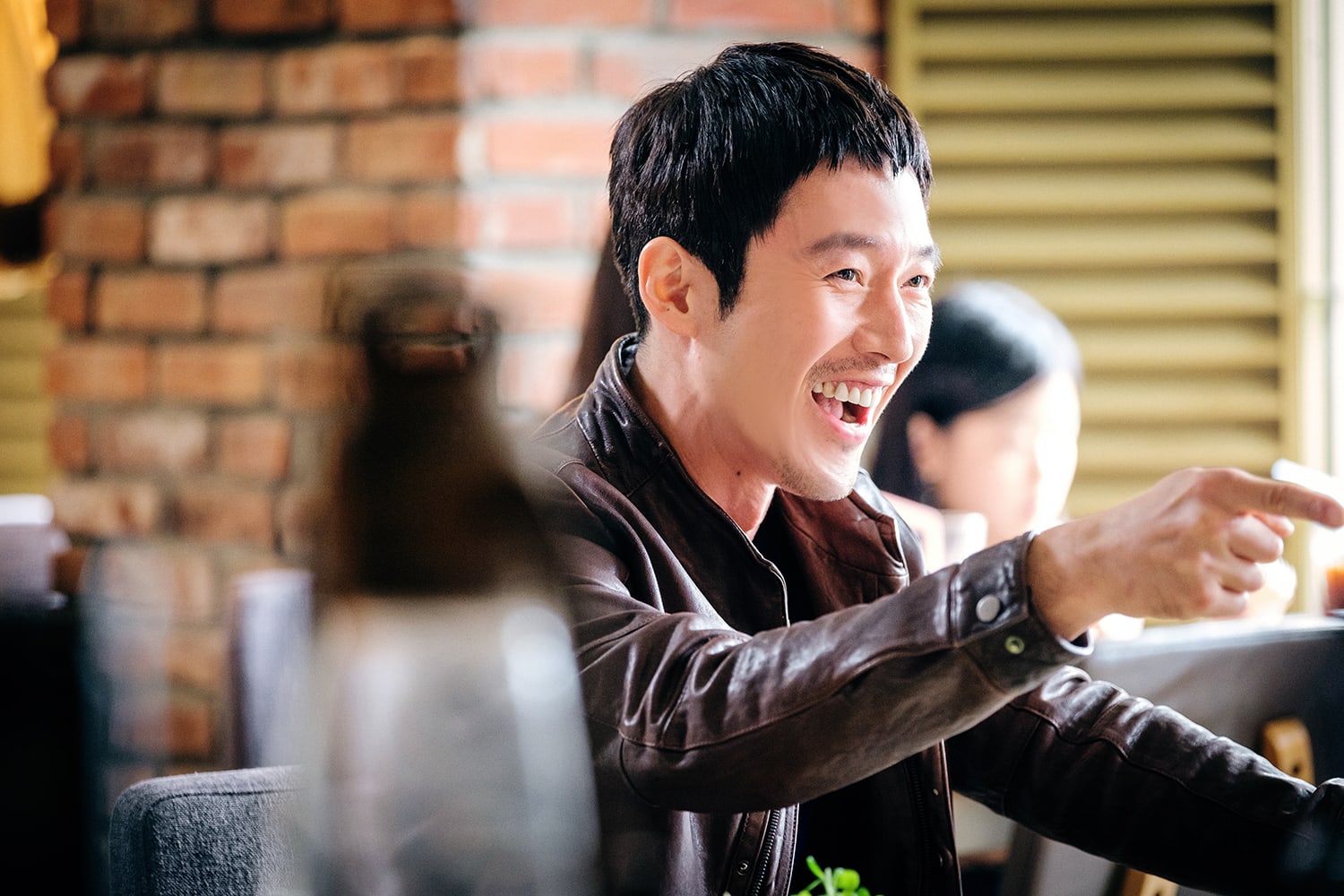 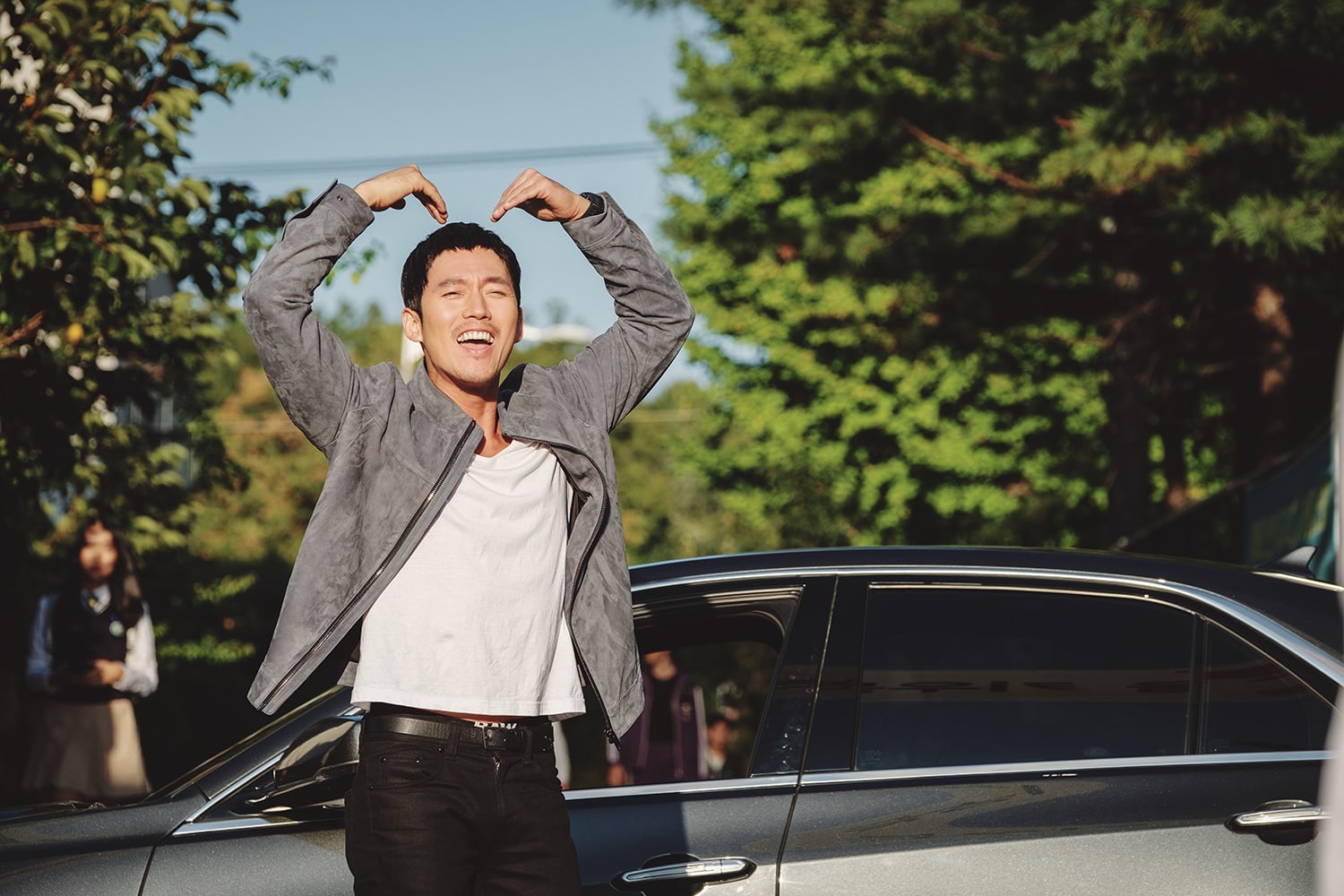 Previously, Yoo Ji Cheol struggled to fulfill his role as the breadwinner in his household due to troubles with money, and made the decision to become a mixed martial arts fighter. Though he dreamt of having a happy and normal family, his wife Choi Sun Joo (played by Son Yeo Eun) and daughter Yoo Young Sun went on their own paths to pursue their dreams.

Yoo Ji Cheol also experienced the rough life of a mixed martial arts fighter on experimental medication. He faced Kim Yong Dae (played by Lee David), who was suspicious of his drug use, Joo Gook Sung (played by Jung Man Sik), a friend who offers warm advice but also secretly investigates him, and Jung Chan Joon (played by Park Ji Bin) who discovers that Yoo Ji Cheol is one of the people experimenting with the medication.