Yeeun, also known as HA:TFELT, will be hosting her own reality show!

On October 16, a source from OnStyle stated, “On October 22, Studio OnStyle will be revealing its first celebrity digital variety show ‘Red-Haired Yen.'” This is based on the title “Red-Haired Anne,” which is the Korean title for “Anne of Green Gables.”

“Red-Haired Yen” is a digital reality show that will follow the former Wonder Girls member. She will show her growth as a sincere artist, as well as her “Bluebird Project,” an exhibition which deals with freedom and dreams.

The show aims to use Yeeun’s daily life to show the lifestyle of those in their 20s and 30s. With her honest and confident personality, she will reflect aspects that viewers will empathize with, such as artists’ artwork and the stories of youths regarding their growth, dreams, and reality. 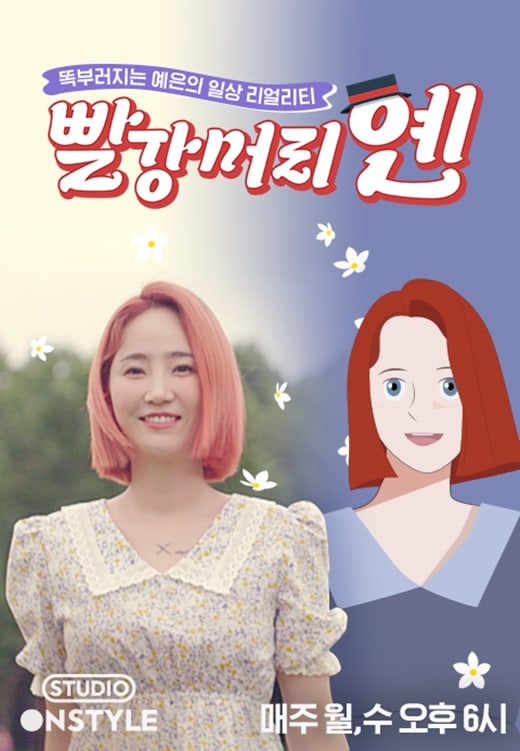 A source from the production staff stated, “Yeeun was called ‘Anne of Green Gables’ and often heard that she was like a boy when she was young. Inspired by this personal experience, the program was titled like so. We have filmed the process and ups and downs in the growth of former Wonder Girls member HA:TFELT (Yeeun) and other artists as they express the youths’ sense of self and dreams in their work.”

“Red-Haired Yen” will be airing every Monday and Wednesday at 6 p.m. KST, starting October 22.