“The Last Empress” is an upcoming thriller drama set in an alternate universe in which a constitutional monarchy exists in 2018. The drama will tell the story of Oh Sunny (played by Jang Nara), a bubbly musical actress who suddenly becomes a modern-day Cinderella when she marries the emperor. After a royal murder shakes things up at the palace, Oh Sunny ends up searching for true love and happiness by bringing down the imperial family.

Producer Park Young Soo commented, “I will do my best for all the staff and actors to feel comfortable while filming the drama.” Producer Joo Dong Min also said, “We have great actors and staff members. I am happy to be with all of you, and I think our drama will turn out to be a great one.” After the actors introduced themselves, the script reading session continued for over five hours, showing the team’s good chemistry.

Jang Nara portrayed her bubbly character well by acting out cute gestures and talking in a bright voice. Choi Jin Hyuk acted out his role as the royal bodyguard with his charming tone of voice, while Shin Sung Rok was able to portray the powerful emperor well with his detailed facial expressions.

Other cast members also perfectly synchronized with their characters, allowing the whole team to feel confident. Shin Eun Kyung plays the emperor’s mother, the most powerful person in the royal family, while Lee Elijah plays the attractive and talented spokesperson for the royal family. 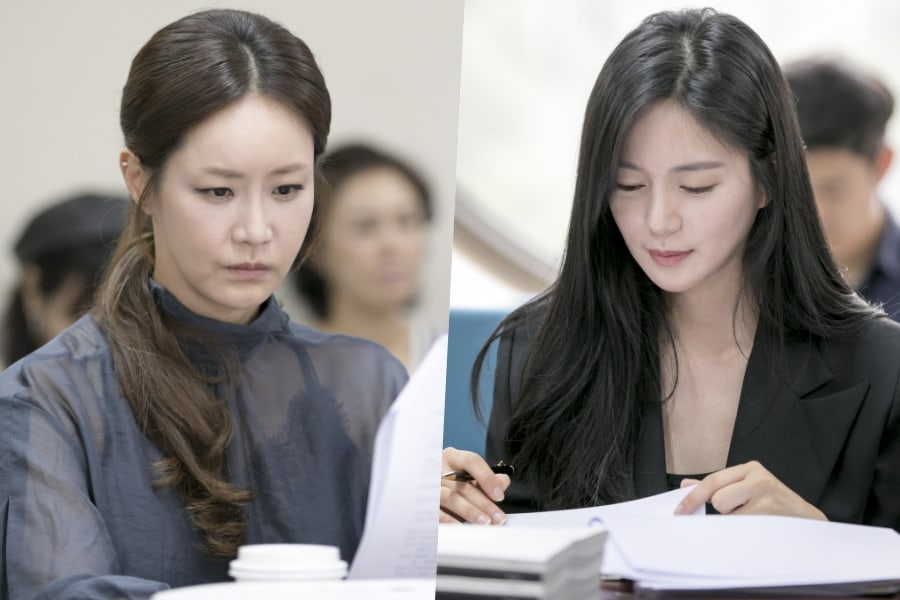 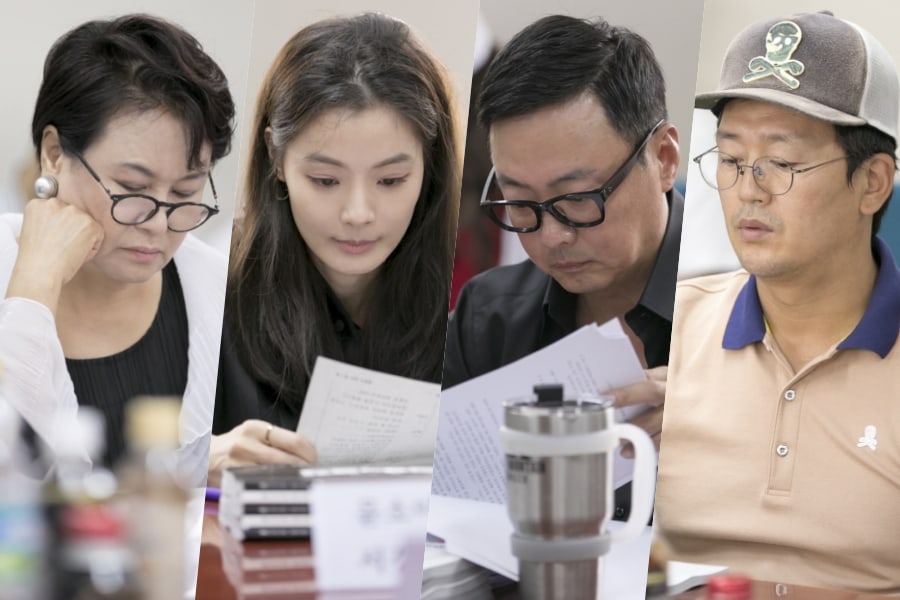 The production team stated, “Our actors made the script reading session seem like an actual set during filming. Their passion is stronger than ever, and we feel confident that this drama will turn out great. Please look forward to ‘The Last Empress,’ which will bring a new kind of experience for drama lovers in the latter half of 2018.”

SBS’s upcoming drama “The Last Empress” is directed by Joo Dong Min, who produced “Return,” and is written by Kim Soon Ock, who wrote “Sister Is Alive,” “Jang Bo Ri Is Here,” and “Temptation of Wife.” The drama will premiere in November after the finale of “Heart Surgeons.”