Chinese actors Zhao Liying and Feng Shaofeng are getting married! 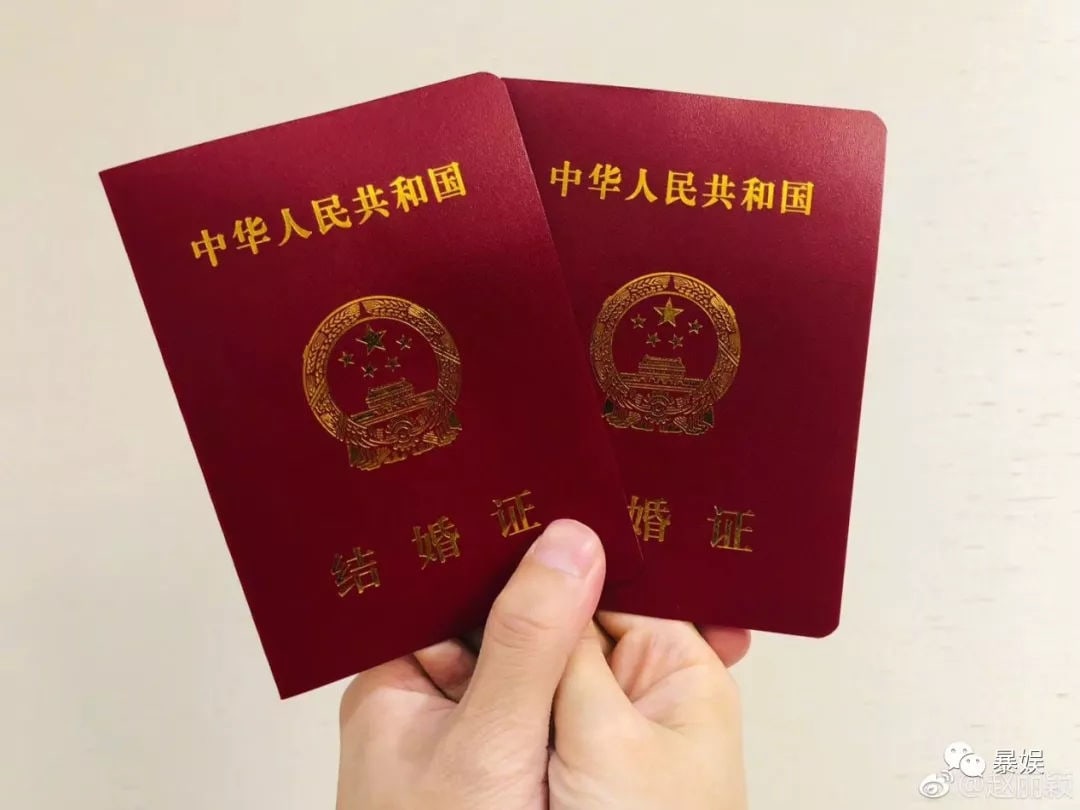 Zhao Liying and Feng Shaofeng met when filming the movie “The Monkey King 3” together and have been continuously swept up in dating rumors. Last year in July, paparazzi photos of their date were released, but they never officially confirmed their relationship.

Feng Shaofeng has appeared as the lead in many films and dramas including “White Vengeance,” Double Xposure,” “Painted Skin: The Resurrection,” “Young Detective Dee: Rise of the Sea Dragon,” and “Ice Fantasy” with f(x)’s Victoria.

Zhao Liying has appeared in dramas such as “Palace II,” “The Return of the Condor Heroes,” “The Journey of Flower,” and “Princess Agents.” She also appeared alongside Jung Il Woo in the film “The Rise of a Tomboy.”

Zhao Liying
Feng Shaofeng
How does this article make you feel?