“Begin A Game” is a game program in which its guests will play games and share stories or past memories relating to said game. In addition to nostalgic games of the past, e-sports games such as those featured at the 2018 Asian Games will also be showcased on the show. Guests from the entertainment industry that have been known to dabble in games will appear on the program to show off their hidden gaming life and even go up against professional gamers. 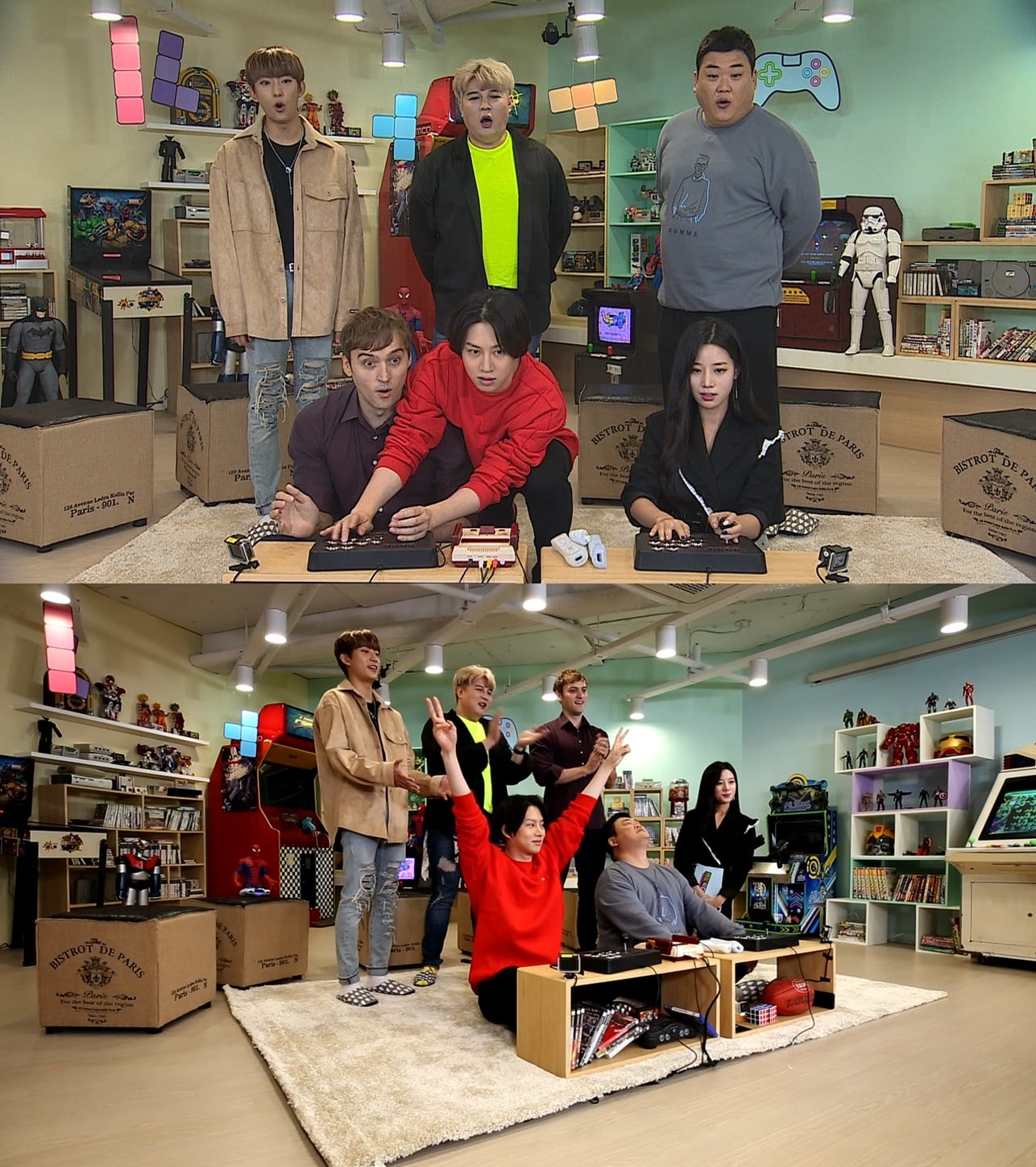 The MCs for the show will include the industry’s “game expert” Super Junior’s Heechul, Shindong, who once dreamed of owning an arcade, and comedian Kim Joon Hyun, who wants to learn more about games. They will be joined by the Canadian former professional gamer and entertainer Guillaume Patry, along with B1A4’s Gongchan, who stated that the first game he ever played was a PC game.

The program will be relatable for viewers of all ages and entertain them with the introduction of various games. It will also enhance viewers’ awareness of games and create a positive gaming culture.