Actress Bae Doona has graced the cover of the 26th anniversary issue of Elle Korea!

As Korea’s first international magazine, Elle Korea published its first issue in 1992. The year of 2018 is not only Elle Korea’s 26th anniversary, but it also marks 20 years since Bae Doona made her debut, making this issue even more meaningful. 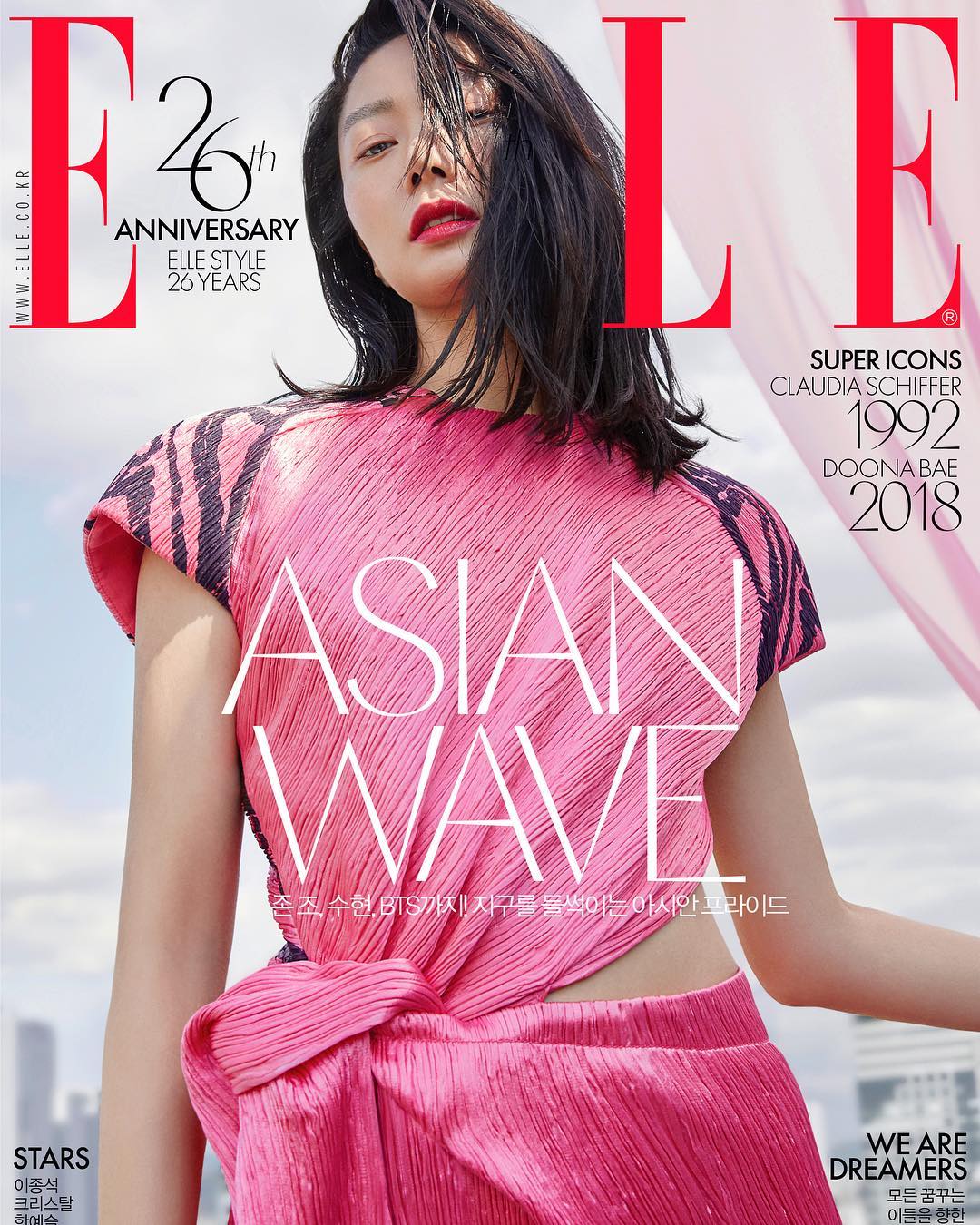 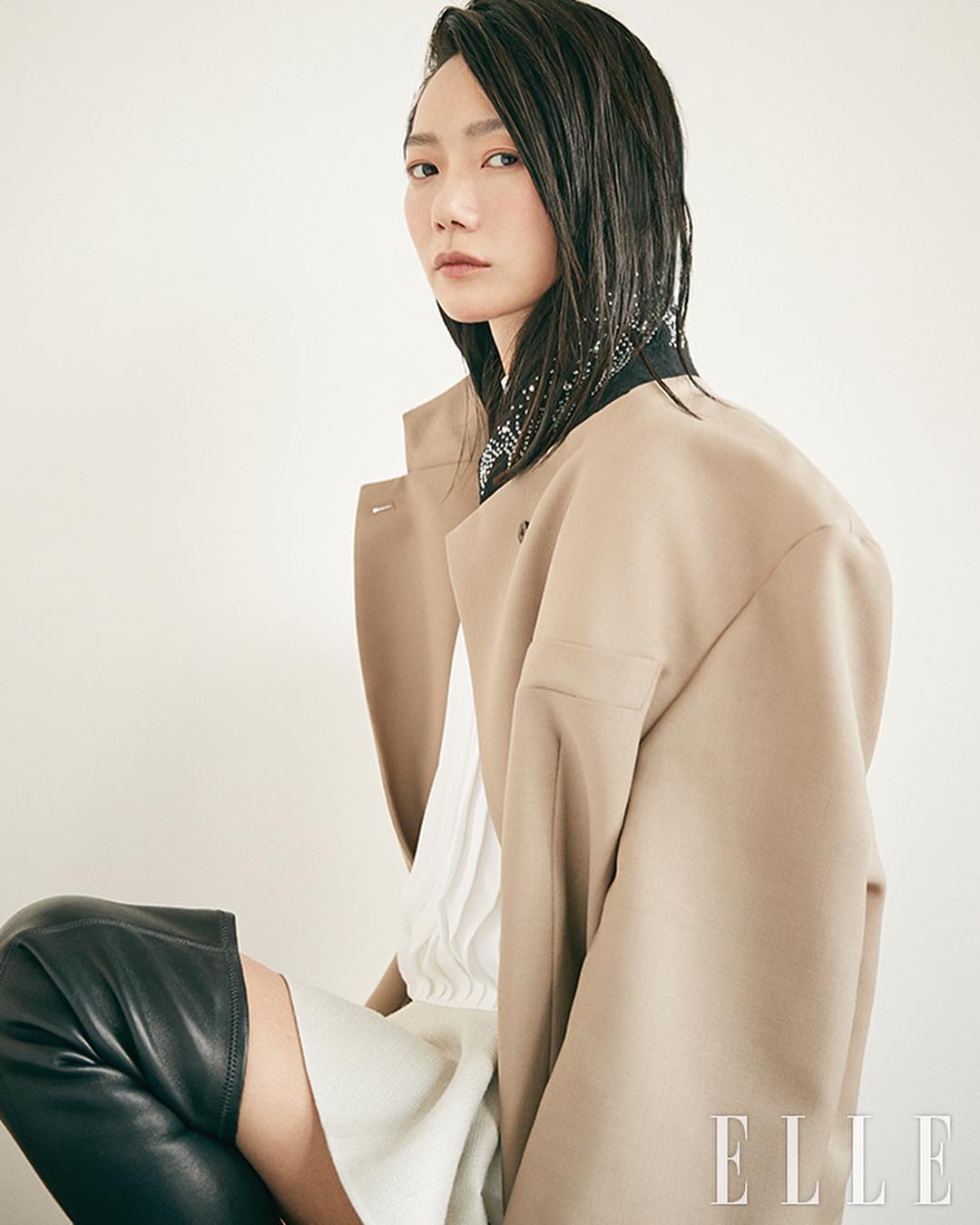 When asked about why she was working so hard since her last Korean drama “Stranger” in 2017, Bae Doona responded, “If this were the old me, I would’ve thought long and hard about if I’d regret doing [this project] or not, but now I’ve become more easygoing. ‘This is a challenge, too.’ ‘If I come crashing in, I’ll become upgraded.’ That type of mindset?” 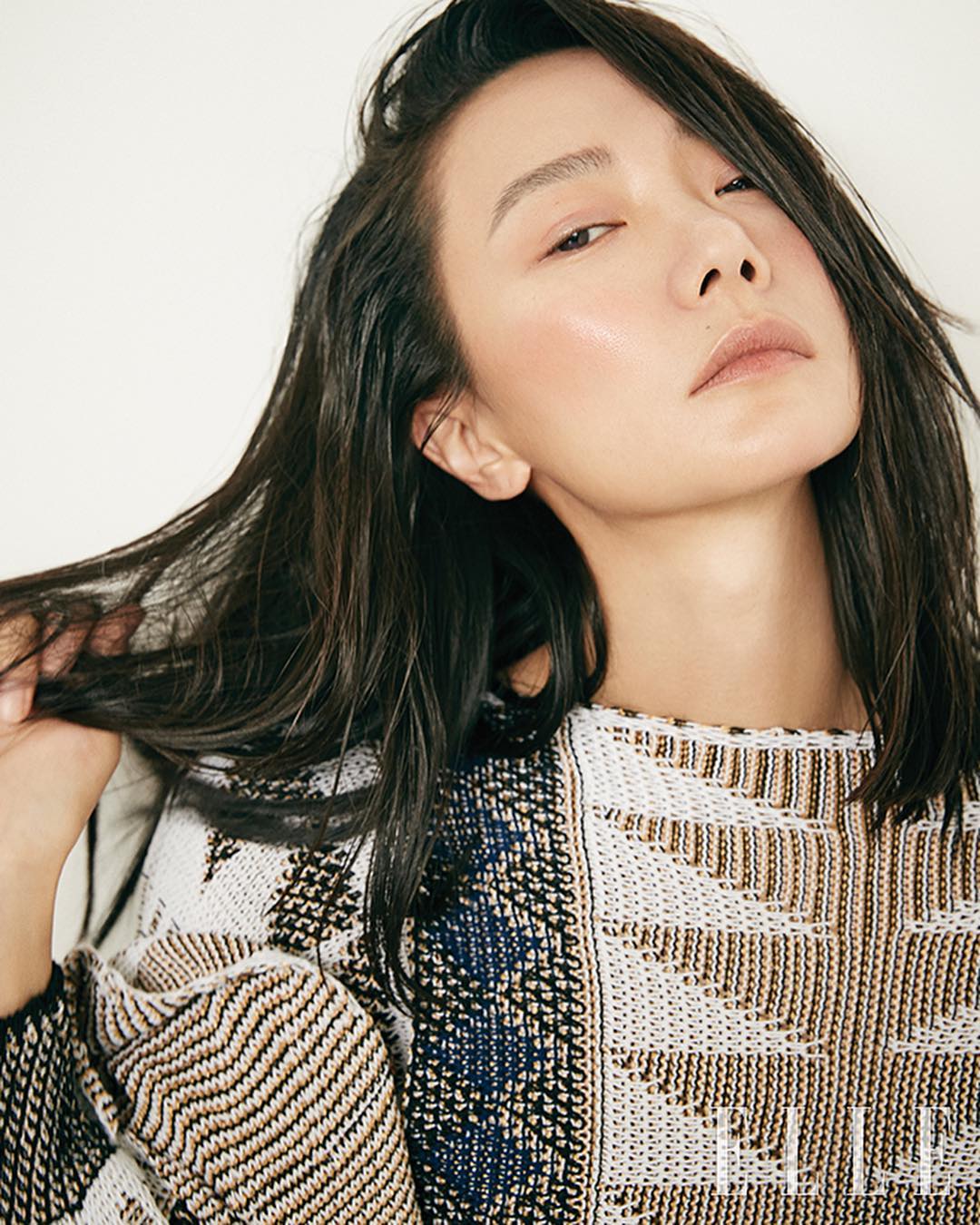 Later, the actress was asked about the recent “Asian wave,” to which she replied, “Korean films and K-pop are already being greatly respected. The fact that content native to us [Korea] is taking over the world is really incredible and a unique thing.” 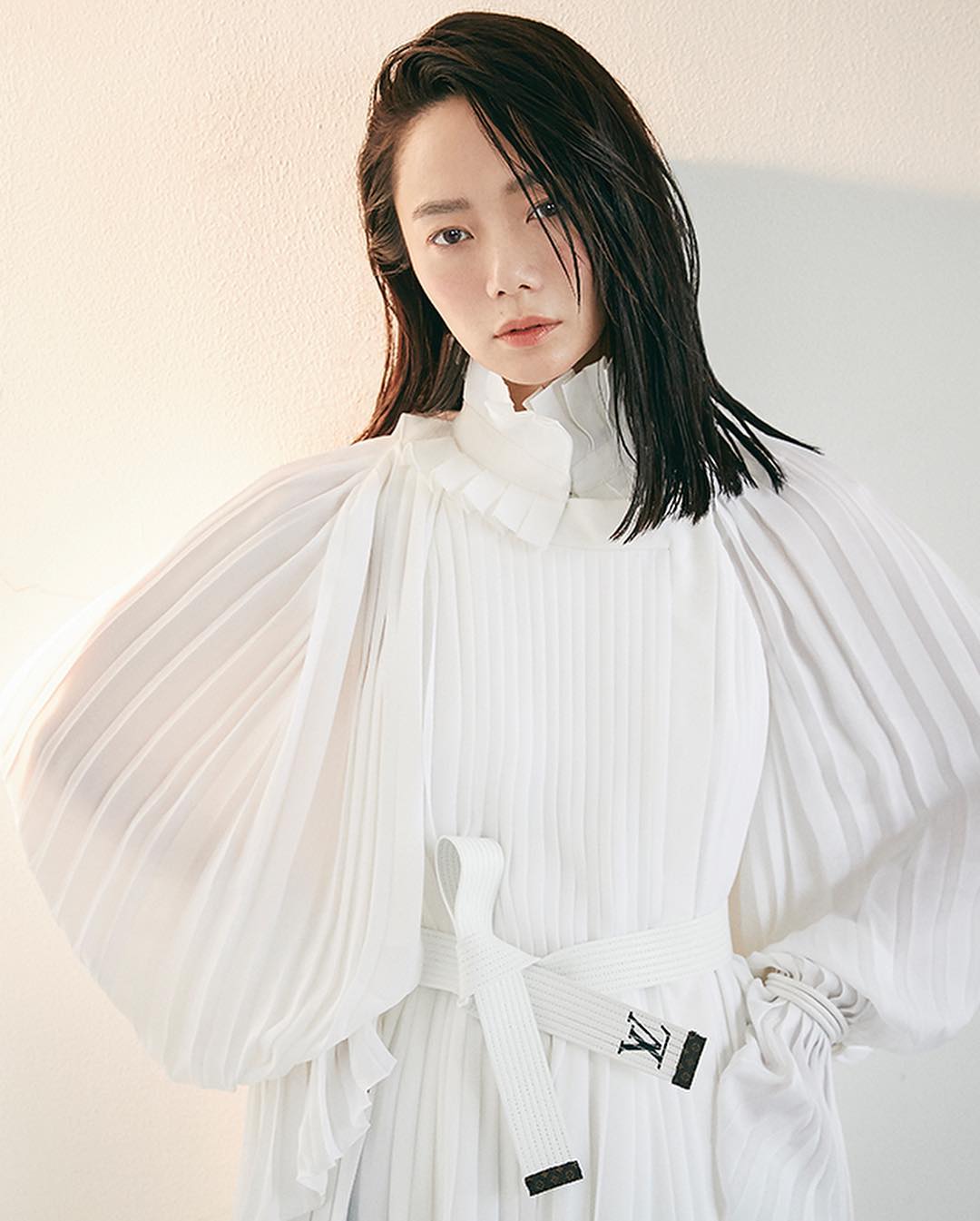 You can catch more of Bae Doona’s pictorial and interview in the November edition of Elle Korea.

Elle
Bae Doona
How does this article make you feel?