Jung Yu Mi spoke about how she is preparing to play her first-ever doctor role in the upcoming OCN drama “Priest.”

“Priest” will tell the story of supernatural events that happen at South Catholic Hospital in 2018, and a doctor and an exorcist who work together to protect the people they love.

Explaining her reason for appearing in the medical exorcism drama, Jung Yu Mi said, “The script was so fun. There was so much tension and it was really fast-paced to the point where I read it in a heartbeat.” 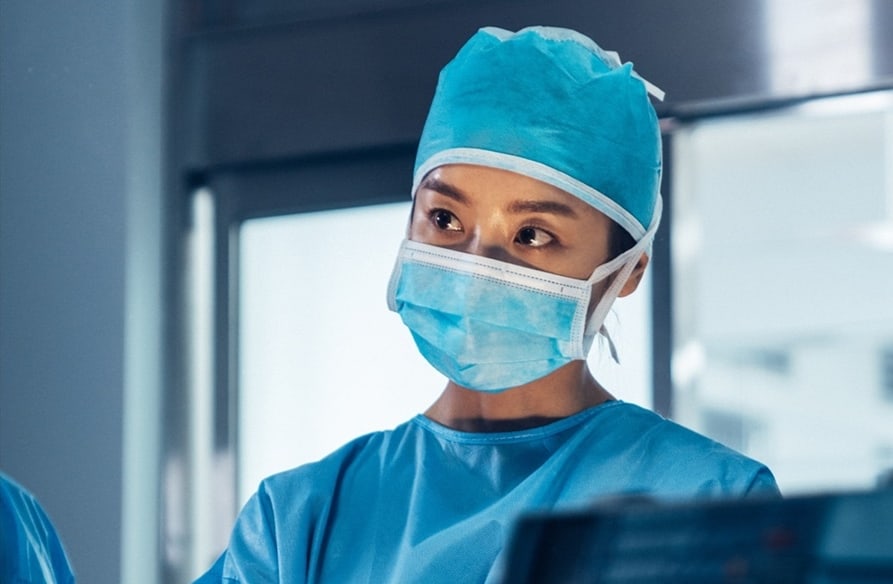 Jung Yu Mi will portray a doctor named Ham Eun Ho who has a cold sense of judgment and is quick with her hands. In the stills, the actress wears a white doctor gown.

“Ham Eun Ho is a righteous person who has belief and courage, and always says that something that’s right is right,” said the actress. “While preparing for this drama, I realized once again that the job of a doctor is really amazing.”

She added, “While creating the character of doctor Ham Eun Ho, I began with the mindset that a doctor should have such an upright personality and a noble sense of duty about saving lives.”

Ham Eun Ho is known as the ace of the Emergency Department for her outstanding surgical skills. In order to portray this, Jung Yu Mi is said to be practicing medical terminology and consistently practicing surgical sutures. She’s also watching surgical scenes will appear in the drama with the hospital’s consent as well as other clips from American dramas and films to help her act out detailed hand gestures.

Jung Yu Mi said, “Since I’m not a real doctor, it’ll be nothing more than just pretending. But while acting as doctor Ham Eun Ho, I’m watching and researching a lot so that it won’t be awkward and so that I can approach [the drama] in a sincere way.” 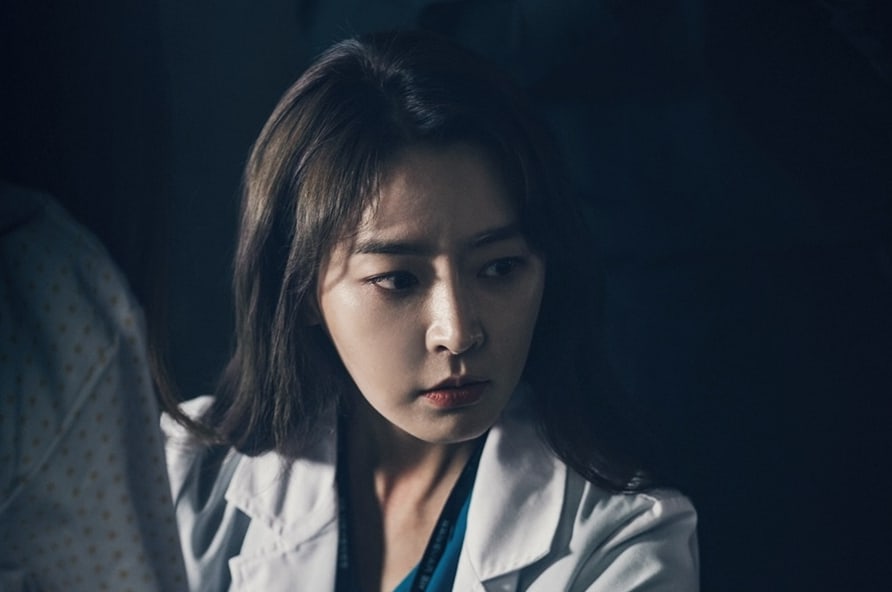 Jung Yu Mi (1984)
Priest
How does this article make you feel?