Lee Yi Kyung Talks About His Close Celebrity Friends, Why He Works So Much, And More

The actor said, “I returned from a solo vacation, and now I’m working on losing weight for my role. ‘Red Moon Blue Sun’ is not as upbeat as what I’ve done before any my character is more serious, so I haven’t been able to sleep well. Being the main character is not something that I was working toward with acting, but I think this drama will be an opportunity and challenge for me.”

Lee Yi Kyung plays a detective in “Red Moon Blue Sun,” starring alongside veteran actress Kim Sun Ah. “She’s so much more experienced than I am, I didn’t think I could even dream of working with her.” But the public reaction to their pairing was milder than he thought, said Lee Yi Kyung. “But I’m optimistic so I don’t hold on to things and stress about them. Although of course, I do feel pressure, and even mentioning [Kim Sun Ah] right now, I’m shy and embarrassed.” 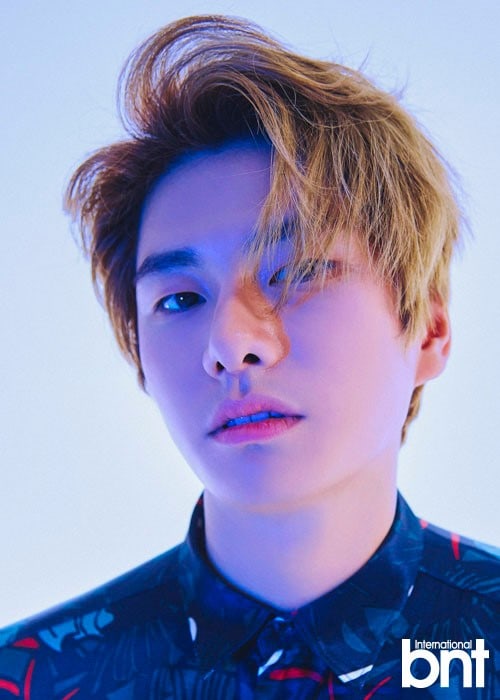 The actor thanks the variety of projects he’s worked on for all the praise he’s gotten about widening his spectrum of acting. He’s done more than the average for the number of years he’s been in the business. Including variety shows and acting, said Lee Yi Kyung, he’s done 40-50 projects. “Even recently, I visited Choi Daniel on one of his sets, and I was familiar with all of the staff memers. It was a moment when I thought that my work so far hasn’t been futile.”

On why he’s been working so much, Lee Yi Kyung said, “I believe that all a actors have a different path. Some think a lot about the role that they have [before choosing a project] and others deliberate about their character. In my case, I want to gain as much experience as I can while I’m in my 20s.” 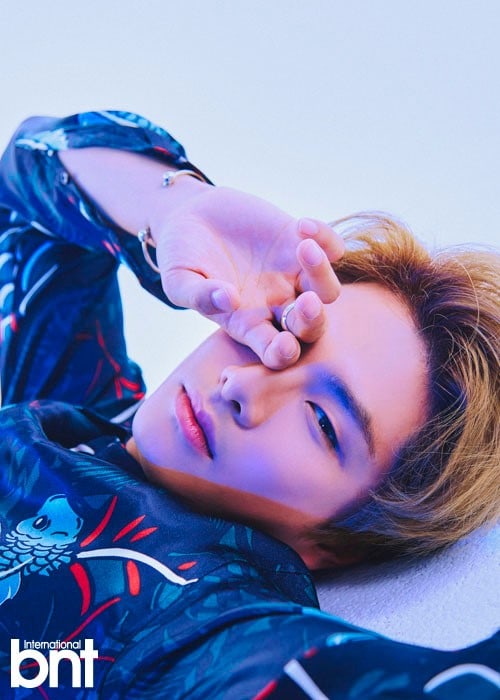 In real life, the actor said he likes to stay at home and play games. “I have the people that I meet, but for others, I’m cautious to approach. I used to be very introverted when I was younger, but as I’m experiencing more, I think it’s changing a little bit.”

The early days of his career were constant auditioning, said Lee Yi Kyung, who thinks he must have auditioned several hundred times. “I always wore clothes that fit the role I was auditioning for. Once I was auditioning for a police officer, but a police uniform is hard to borrow, so I borrowed a uniform from a friend. I thought a lot about how long I would have keep auditioning.”

When asked who his close celebrity friends are, Lee Yi Kyung said, “Choi Daniel, who I even spent Chuseok with. I talk to him a lot about things I have on my mind, and he seriously thinks about it with you. Once I get comfortable, I talk a lot, and with Choi Daniel, sometimes we talk for eight hours at a cafe. I also often see SHINee’s Minho, who I worked with before, and he watches my projects a lot.” 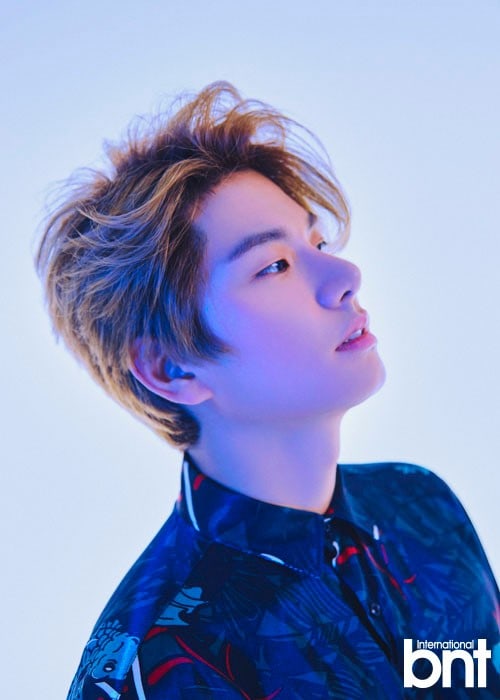 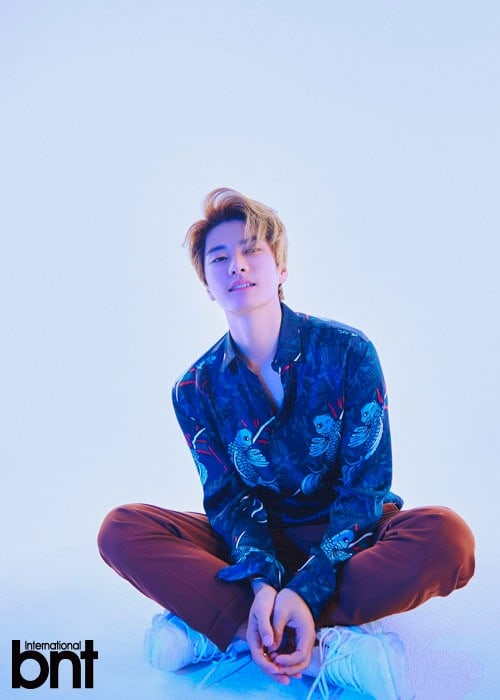 BNT International
Lee Yi Kyung
How does this article make you feel?