Park Jung Min recently participated in a photo shoot with @star1 magazine for its November issue ahead of his comeback. The photo shoot’s concept was titled “His Story,” and featured many shots of the artist exuding masculine charm.

In the following interview, Park Jung Min talked about the year spent between his military discharge and his newly released single “Wind is Blowing.” He shared, “The time passed as I thought about whether to show my face and promote with an album or with acting. Though the time to prepare was long, I’m happy that I’m able to greet [the public] with a new single.” He also talked about how he had worked hard to prepare for his domestic activities to make up for the long hiatus. 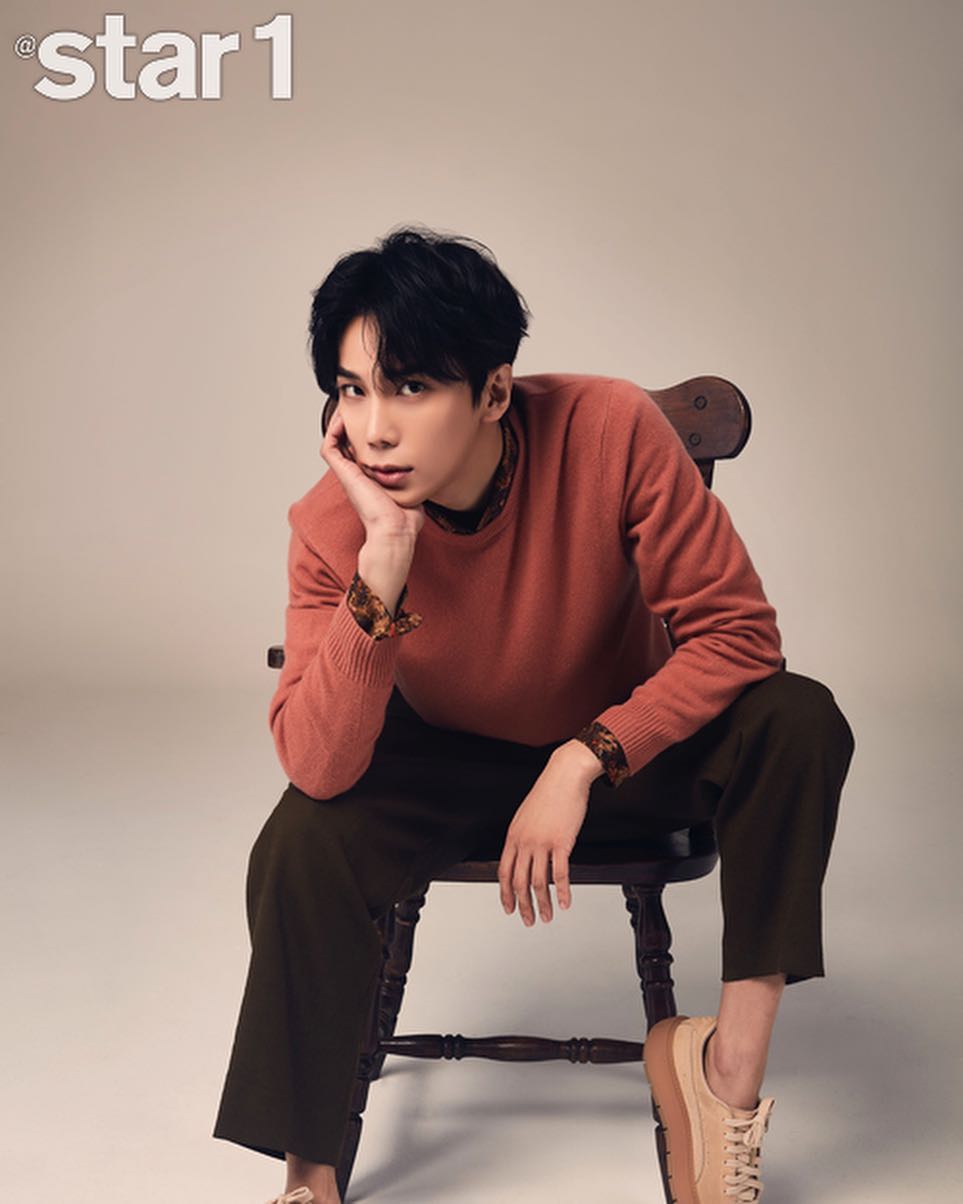 On this year being his 13th debut anniversary, Park Jung Min commented, “13 years feels shorter than expected. When I go to music program recordings, I feel uncomfortable because juniors treat their seniors so politely.”

When asked if it would be possible to see Park Jung Min as SS501, he answered, “All the members are positively thinking about it. It’s easier said than done, as each member is facing their own difficulties and situations. However, because everyone is thinking about it positively, I hope there is a good opportunity.”

SS501
@star1
Park Jung Min (singer)
How does this article make you feel?