ELRIS’ Sohee opened up about her experience working with Bolbbalgan4 for her solo debut single.

Sohee held a showcase on October 18 to celebrate her solo debut. While talking about the process of preparing for her song “Hurry Up,” she opened up about working with Bolbbalgan4, who composed, wrote lyrics, and featured on the song. She stated, “This is the first time they’re writing a song for someone else, and I’ve earned that honor.”

She continued to state, “I personally really enjoy their songs. When ELRIS is heading back to our dorms, I always ask if we can listen to Bolbbalgan4. Listening to ‘Starlight’ on our way back is very healing. I want to take this opportunity to thank them.” 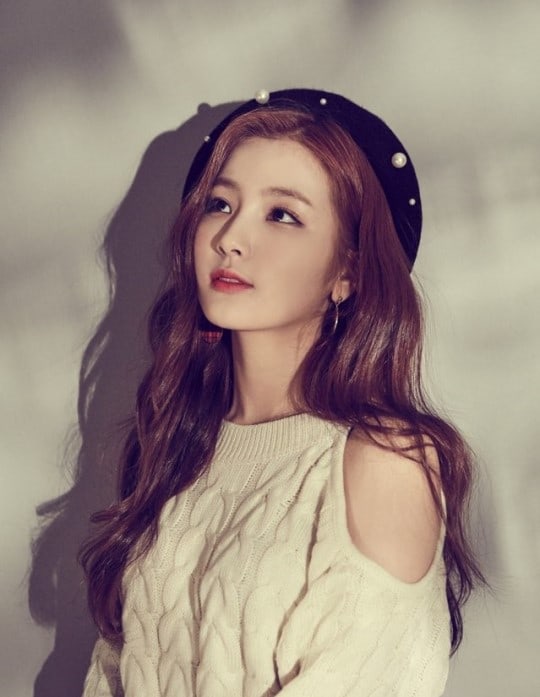 Sohee shared, “Because I’m such a big fan of them, my heart was racing every day since the day I learned we’d be working together. I practiced so hard before our recording session. Usually, it takes eight to nine hours to record a song, but we were done in two hours. I asked if everything was alright because I was worried that I’d done something wrong, but they praised me and I was so grateful for that. They treated me like their younger sister, and they were such great coaches, so I think we were able to create a great song.”

ELRIS
Sohee (ELRIS)
BOL4
How does this article make you feel?