Lee Joo Yeon was featured in a pictorial with the concept of “An actress who fell into narcissism,” where she showed off her flawless skin and tried on looks with classic red, nude-beige, raspberry, and pink lip colors. 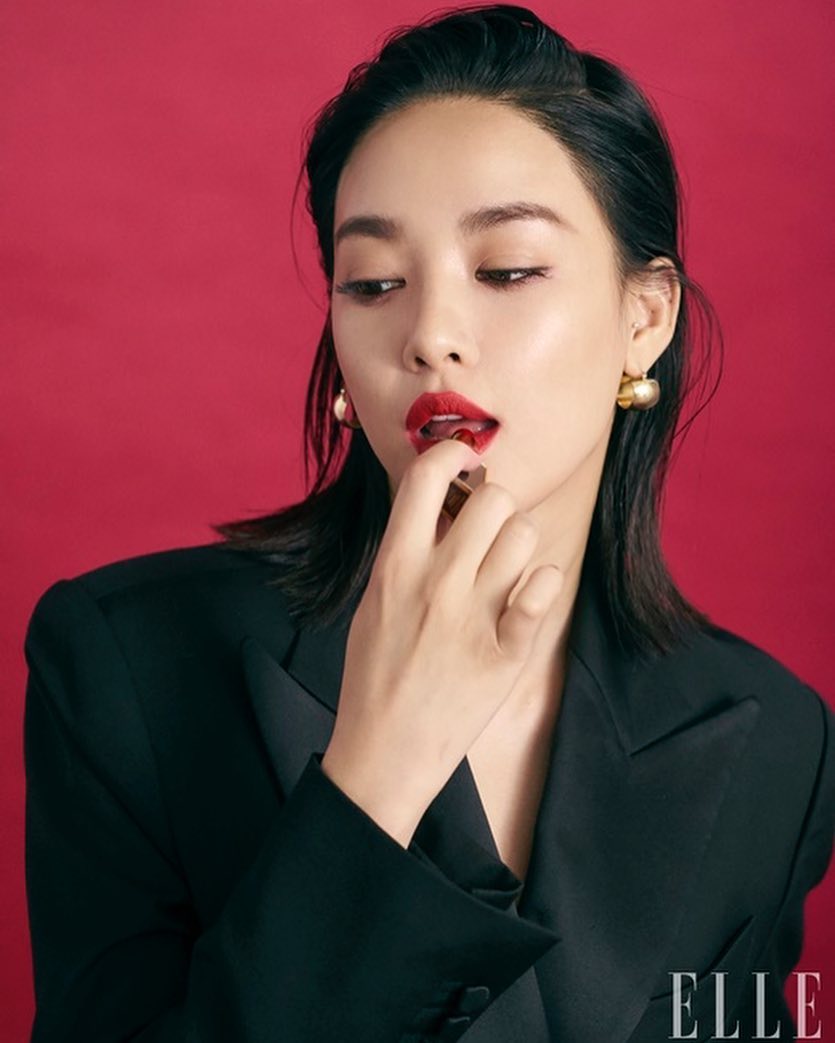 In the accompanying interview, she said, “I usually don’t wear makeup, but I like cushion compacts because you can use them comfortably and it has a natural finish.” The actress also described her love for red lipstick. “For me, a red lip is classically beautiful and gives me confidence,” said Lee Joo Yeon. 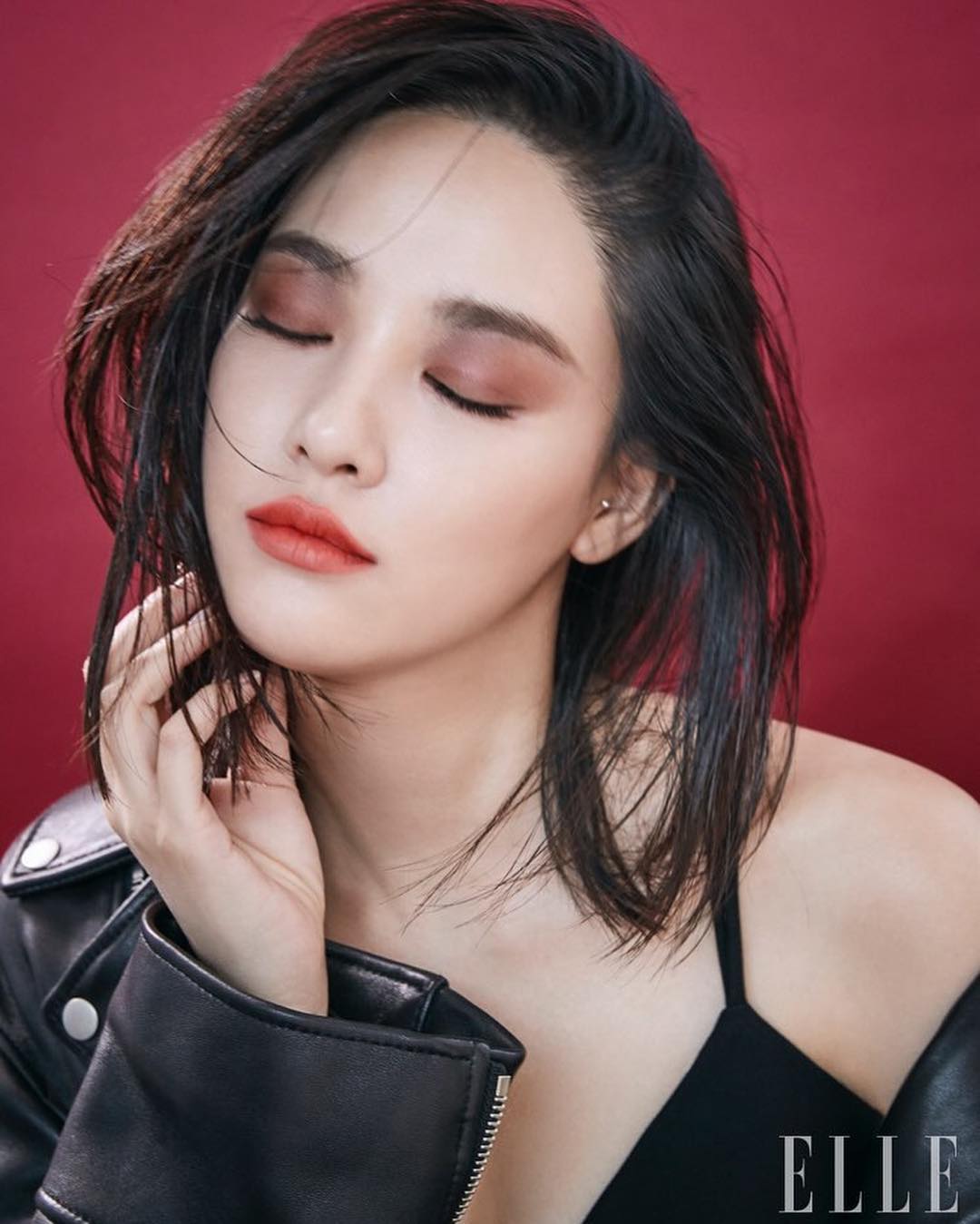 When asked to choose the moment when she thinks she looks the most amazing or beautiful, Lee Joo Yeon answered, “When I’m focusing on something.” Lee Joo Yeon’s pictorial and interview will be featured in the November issue of Elle Korea which is in commemoration of the magazine’s 26th anniversary. 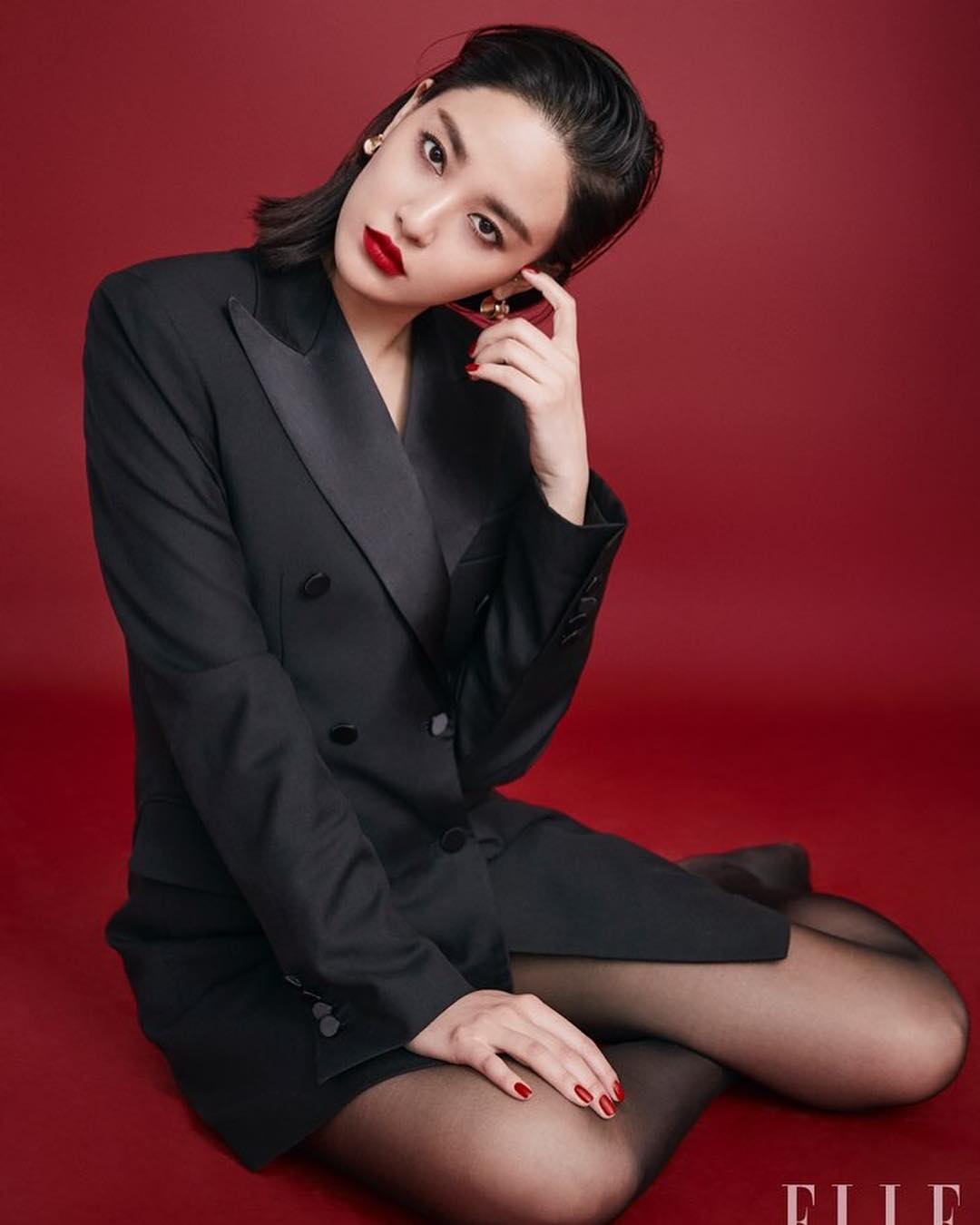 Elle Korea
Lee Joo Yeon
How does this article make you feel?