She went on, “When I asked about why she asked me, she said, ‘You know I don’t have any friends. And you said you have a boyfriend.”

Lee Hye Young revealed that at the time, she was dating her current husband. “I’m so thankful to Ko So Young.” 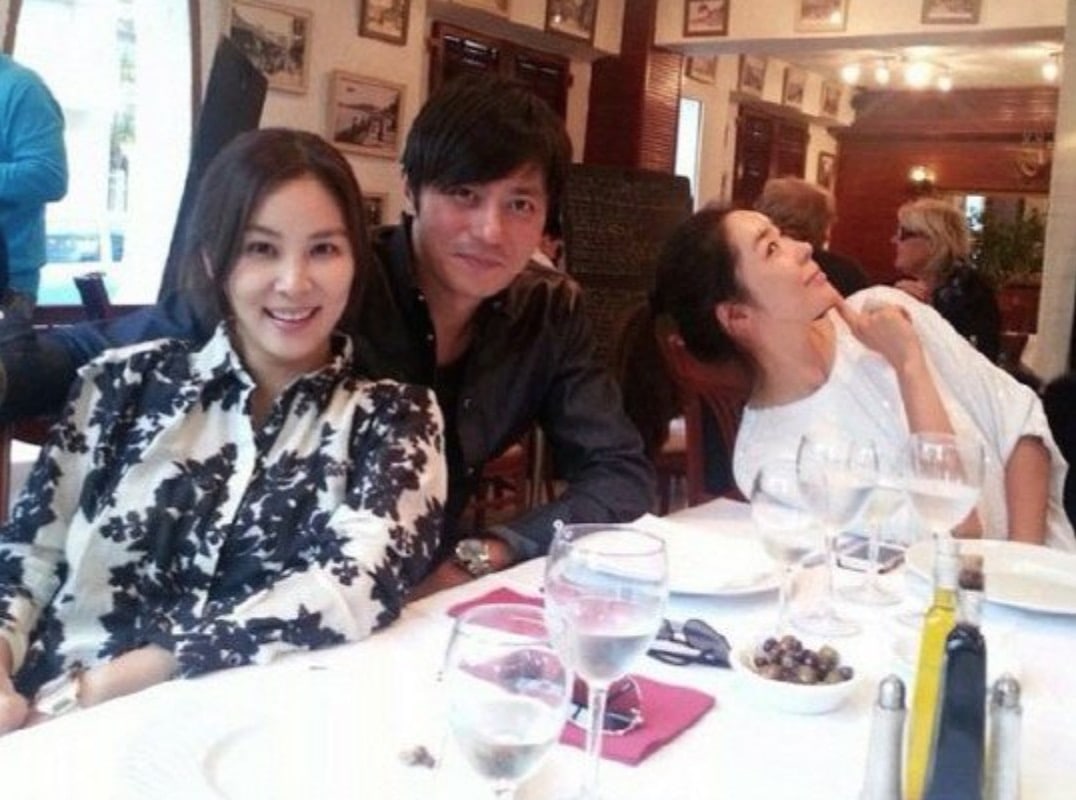 The two friends spoke over the phone during the show, and when Lee Hye Young told her friend that she teared up while telling the story about the bouquet, Ko So Young joked, “Why? Because I’m pregnant and you’re drinking alone?” She continued, “Don’t make mistakes and be good. Don’t become an entry in the top search results.” 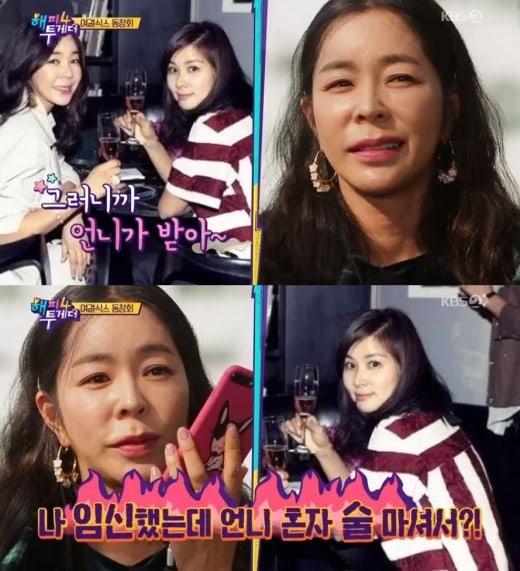 Ko So Young
Lee Hye Young
How does this article make you feel?