Wanna One’s Lee Dae Hwi and Park Woo Jin are set to team up with MXM for a special performance! 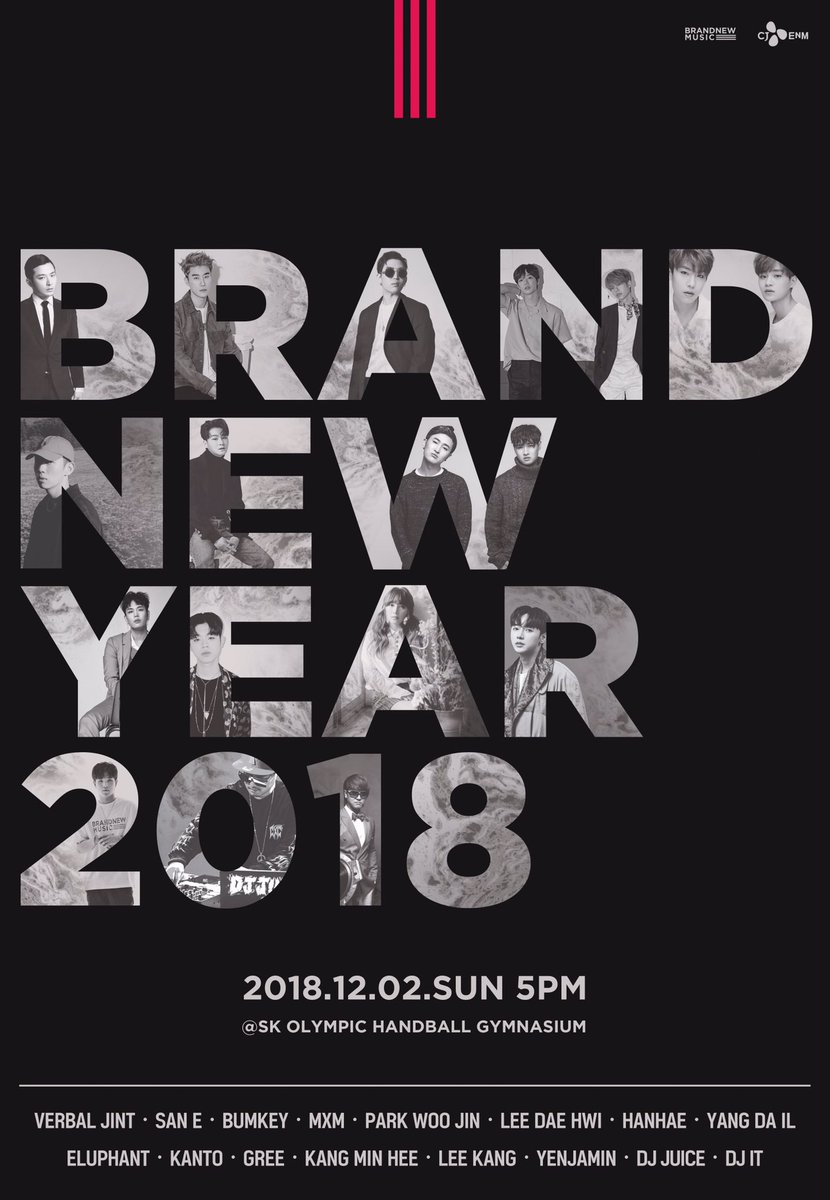 Something special is said to be in the works as according to the details laid out on the concert’s ticket reservation page on Interpark, “MXM’s Lim Young Min and Kim Dong Hyun, and Wanna One’s Park Woo Jin and Lee Dae Hwi will come together for a special performance!” The quartet earned the nickname of “Brand New Boys” as they trained together before appearing on last year’s Mnet show “Produce 101 Season 2.”

Some concerns were raised by fans on whether preparations for the concert, which is in early December, might affect Wanna One’s activities as the group is set to make their comeback in November. When reached for comment, a source from Brand New Music emphasized, “This is something we’ve come to an agreement on with Swing Entertainment [Wanna One’s agency],” and stated, “We do not know all of the exact details of Wanna One’s upcoming schedule.”

Tickets for “Brand New Year 2018” will go on sale exclusively through Interpark on October 24 at 8 p.m. KST. The concert will be held on December 2 at 5 p.m. KST.