The cast of MBC’s upcoming drama “Children of Nobody” (also known as “Red Moon, Blue Sun”) gathered for a script reading!

“Children of Nobody” is about a woman who comes across a mysterious child and a mysterious situation. The thriller will tell the story of a woman pursuing the truth using poems as clues.

The actors were immersed in their roles and showed off their passion and energy. As a result, they displayed perfect teamwork despite this being their first time together. 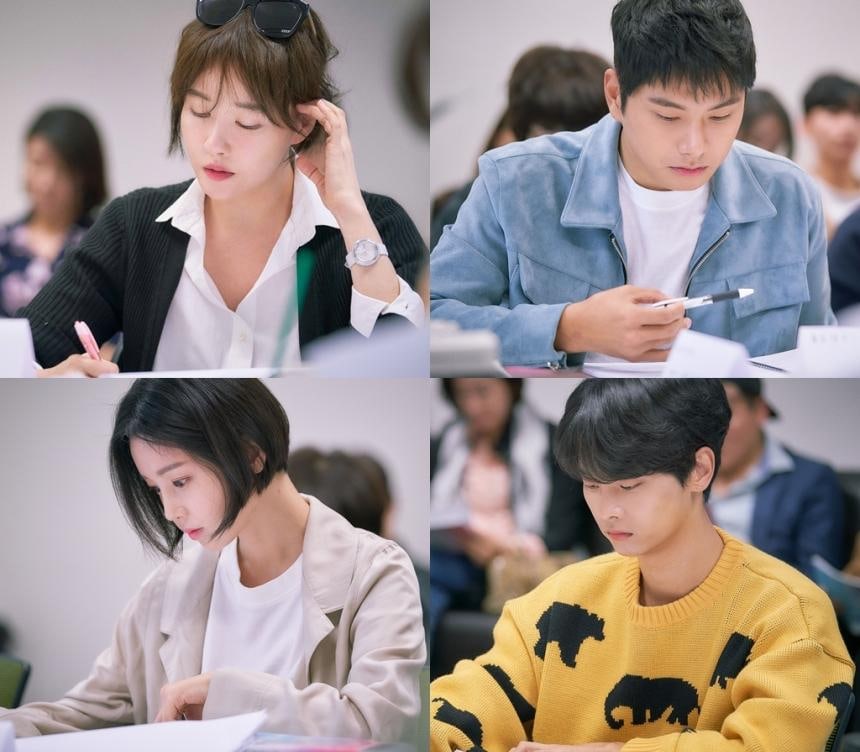 Kim Sun Ah is said to have shown outstanding concentration and a wide range of expressions. She’ll portray the lead Cha Woo Kyung who finds herself at the center of the incident. According to the staff, Kim Sun Ah even shed tears at the table read during a scene where her character cried.

Lee Yi Kyung will portray the violent crimes detective Kang Ji Hyun, and he added weight and fun to the atmosphere.

Nam Gyu Ri appears as a mysterious woman named Jun Soo Young. She sported a short hairstyle at the script reading, and displayed a strong voice and expressions that showcased her great acting skills. 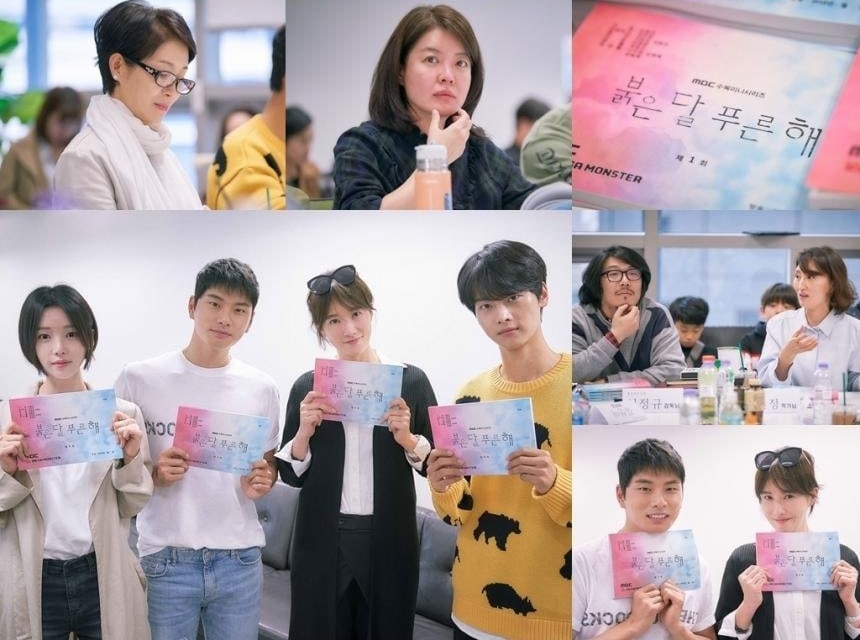 “Children of Nobody” is directed by Choi Jung Kyu whose previous works include “Splendid Politics” and is written by Do Hyun Kyung of “Que Sera Sera” and “The Village: Achiara’s Secret.”

The drama will air at the end of November as the follow-up to “Terius Behind Me.”