Girls’ Generation member Sooyoung has shared the secrets to her flawless skin!

On October 19, Cosmopolitan Korea revealed photos from Sooyoung’s pictorial in the November issue of the magazine.

In the accompanying interview, she said, “It was my first time attending the Busan International Film Festival. I think it was more moving because I was with the director and co-stars who worked hard along with me.”

About her skincare routine, she explained, “Face bloating is my concern, so I recently began drinking pumpkin juice. I can definitely feel the effects. Also, after I wake up in the morning, I sweat using the power plate if I have time.”

On what she’s been up to, Sooyoung revealed, “I finished filming a movie that’s going to premiere next year. I’m also busy these days as the lead of the romantic comedy drama ‘So I Married an Anti-Fan.’ It’s all pre-produced, so many people don’t know that I’m busy.” 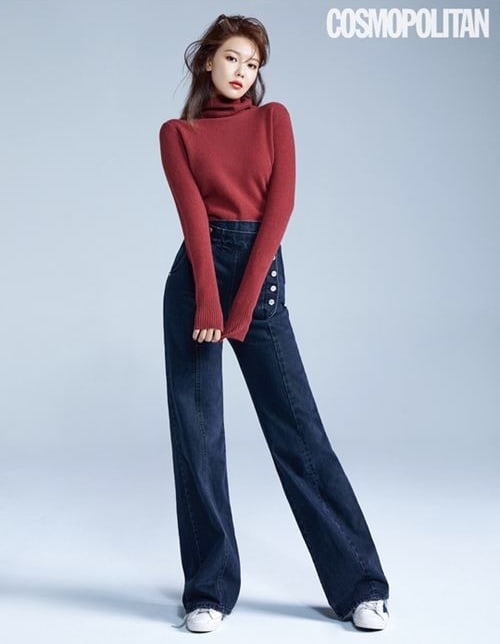 Check out the cast of “So I Married an Anti-Fan” at their script reading here!

Girls' Generation
Sooyoung
Cosmopolitan Korea
How does this article make you feel?