Seo Kang Joon is once again capturing the hearts of viewers with his ability to perfectly play the boyfriend role.

In the JTBC drama “The Third Charm” that revolves around the love story between a longtime couple as they go from their early twenties into their early thirties over their 12-year relationship, the actor plays On Joon Young, a model student. He first appears in the drama as a goofball with braces, glasses, and unpopular hair style, but later on, he changes into a boyfriend with a flawless, handsome appearance.

Although Seo Kang Joon is perfect for this role, there are other actors who may be able to pull off the “male Cinderella” transformation just like he did. Here are five candidates: 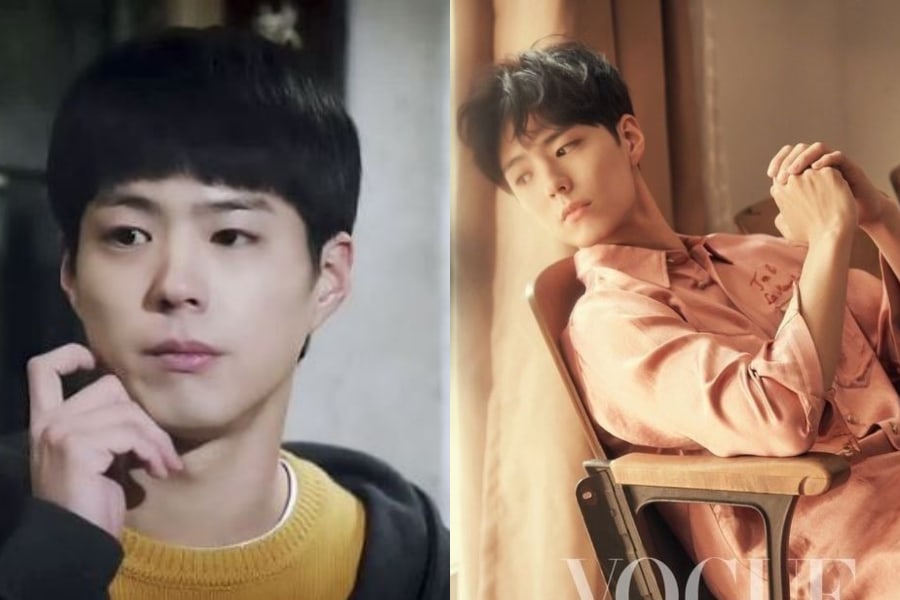 V’s smiling face is pure and warm, but once he turns serious, he looks colder than anyone else. He may be able to portray On Joon Young who sticks to his girlfriend like an affectionate puppy. However, he also has the ability to transform into an angry boyfriend as well. 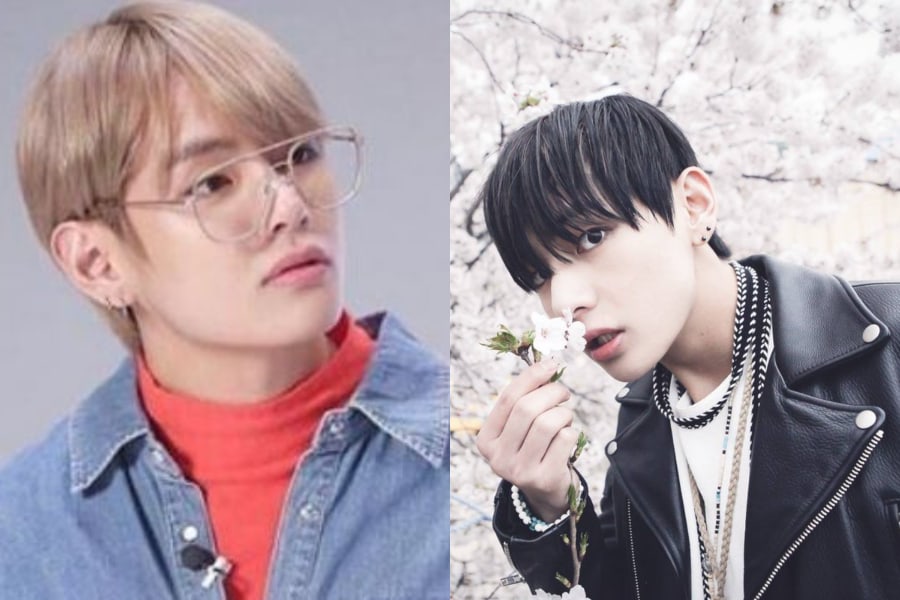 On JTBC’s “Crime Scene,” Cha Eun Woo had appeared with glasses on that brought explosive requests for him to act as a model student. Also, he showed great acting skills in JTBC’s “My ID is Gangnam Beauty” as the cold but caring Do Kyung Seok. Wouldn’t you want to see him transform into a nerd-turned-heartthrob as well? 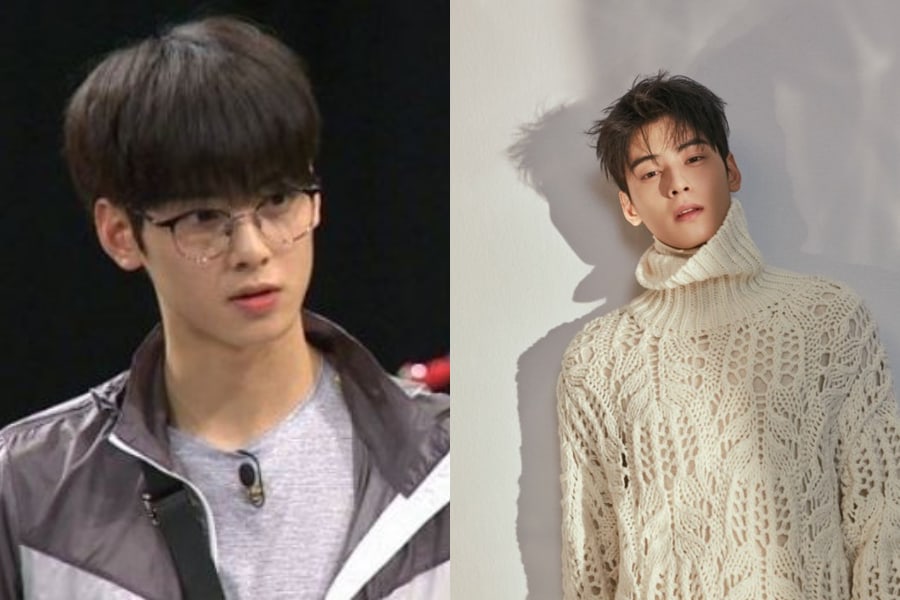 In SBS’s “Suspicious Partner,” Ji Chang Wook had played a man who had both beauty and brains. He is also experienced in playing opposite characters, just like he did in KBS’s “Healer” before. So the actor will definitely be able to pull off a boyfriend character with contrasting charms. 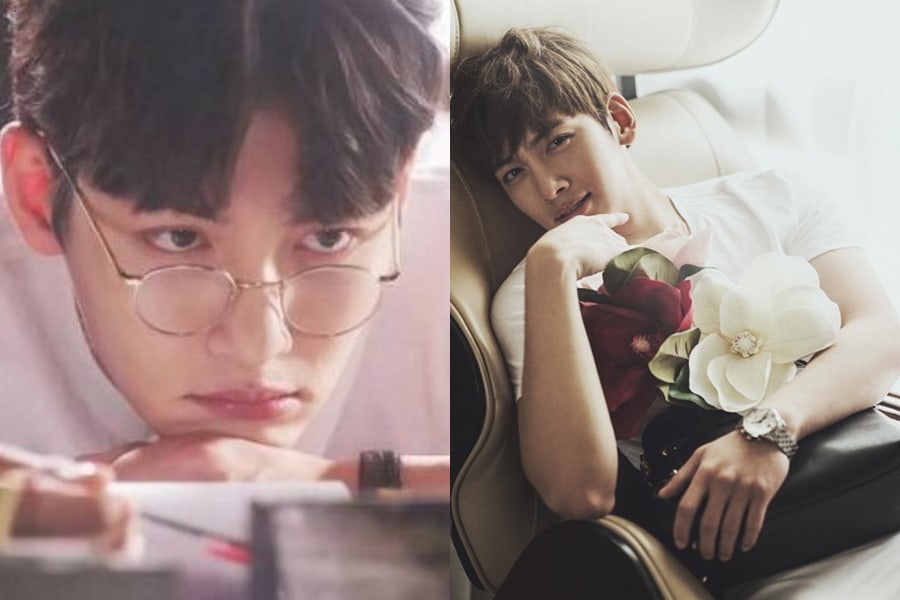 Yoo Seung Ho is also one of the possible candidates to play On Joon Young. With a baby-faced look, talented acting skills, and emotional eyes, he will be able to perfectly portray the sentimental side of the lead male character. 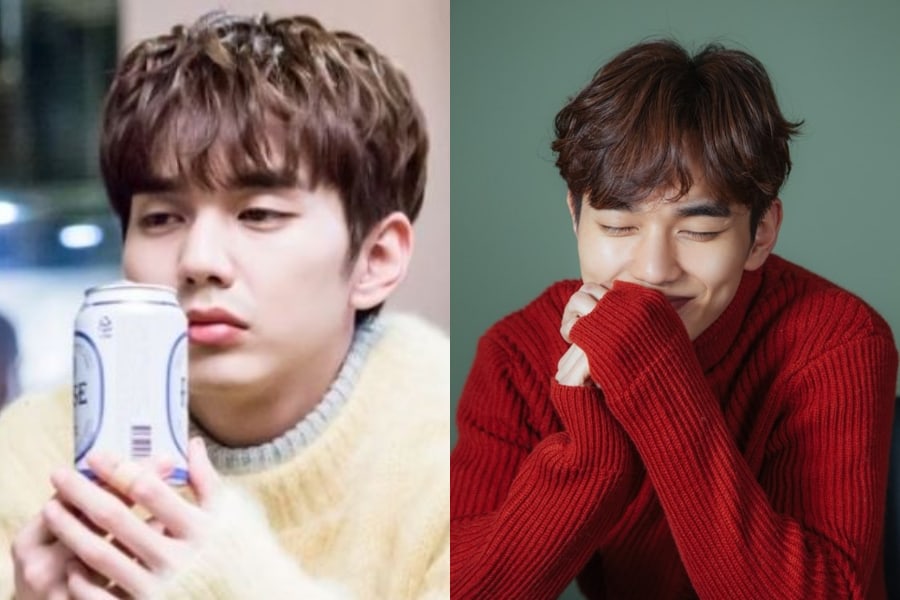 Who else do you think is a good candidate to play On Joon Young in “The Third Charm”?