Shin Eun Soo tragically made a mistake during her extremely important dance auditions for “Bad Papa.”

Shin Eun Soo plays Yoo Young Sun, a 17-year-old girl who was once declared a ballet prodigy but gives up on her dreams because of her father Yoo Ji Cheol’s (played by Jang Hyuk) actions.

In the released photos, Yoo Young Sun sits, collapsed on the stage of a dance audition. Amidst a fierce mood of competition, she danced beautifully, but at the last moment, fell when she twisted her ankle. The audition ends with her waiting nervously for her results. 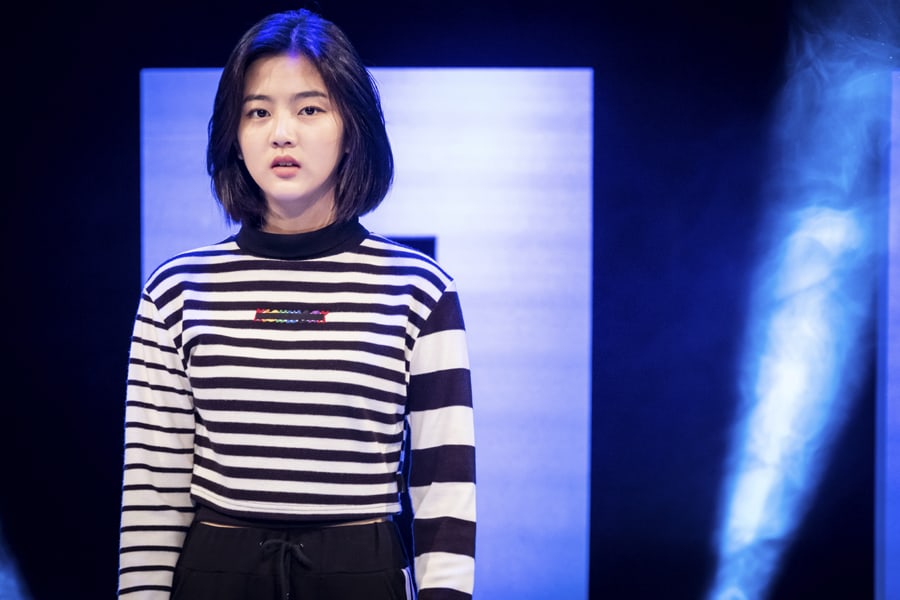 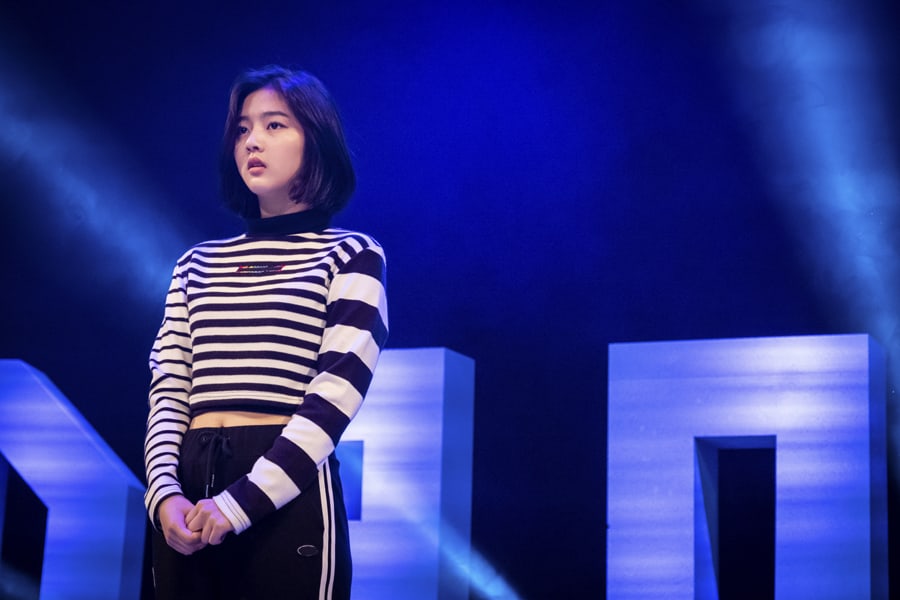 It was reported that when Shin Eun Soo filmed the dance audition scene, she checked every single detail on top of the brightly-lit stage. She also threw her body into dancing, expressing her emotions, and collapsing at the end of her dance. Though she had to film the scene multiple times, she began each take with an energy that was just as strong as the first take.

The production staff stated, “Shin Eun Soo is someone who definitely works hard. She carefully listens to advice from people around her and is an amazing actress who never stops practicing. Please look forward to what kind of situation will unfold for her.”

Shin Eun Soo
Bad Papa
How does this article make you feel?