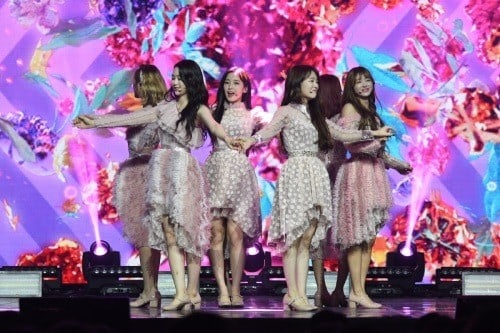 Crying during the encore stage, Binnie said, “I had something I wanted to say, but I don’t remember it. To say what I’m thinking right now, I look at people’s eyes while singing. All of you who are here came here because you are curious about us and want to get closer with us. I realized that wanting to get to know someone, thinking about them, and loving them is hard. So while looking at your eyes, I was really grateful for all of you for coming all the way here. I thought about how I need to do better.”

She added, “If it wasn’t for all of you, we wouldn’t have been able to do a concert at a place like this. I really thank you.” 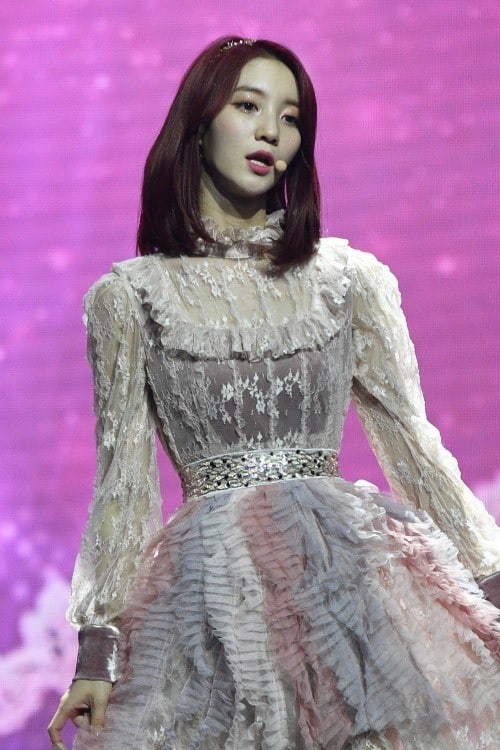 Arin said, “I think Miracles grew and the members also grew. I’m having many thoughts after holding a concert after two years. In the past, we were a young baby Oh My Girl, but I’m happy that we can now show you a more grown-up, improved Oh My Girl. I want to show an even better concert to Miracles next time.” 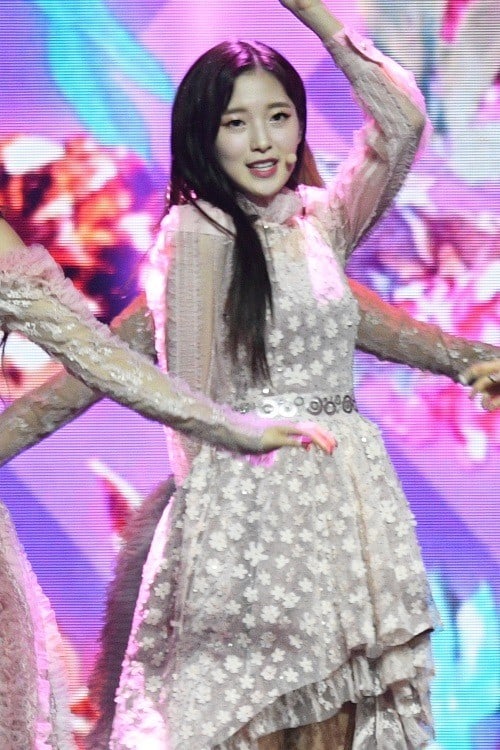 Seunghee stated, “I hope we can promise a next time. We’ll become an Oh My Girl who works even harder. I love you.” 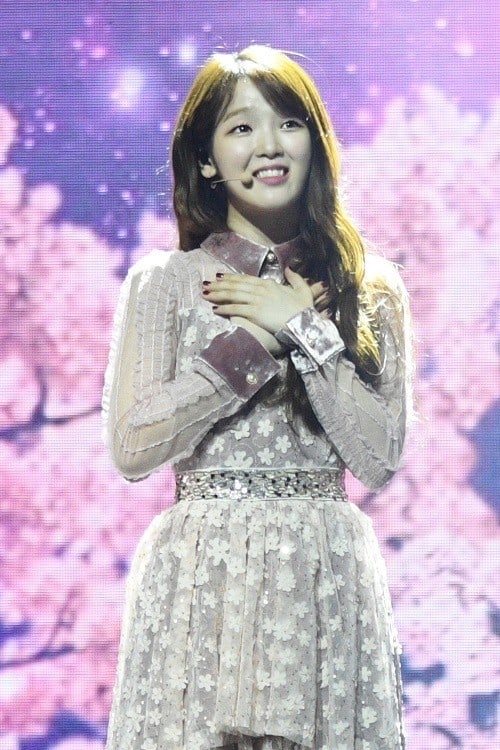 Hyojung commented, “I know that it’s a good thing just to be able to hold a concert like this. I’m so thankful for Miracles who allowed us to have this concert. I want to give you as much as I can. I think I might regret it if it passes by, so I’m going to try my best at every second.”

She continued, “I’m so happy that I can show you a performance that I tried my best at, and that I can do it with my members. I hope Miracles will cheer for us a lot so that Oh My Girl can be on stage for a long, long time.” 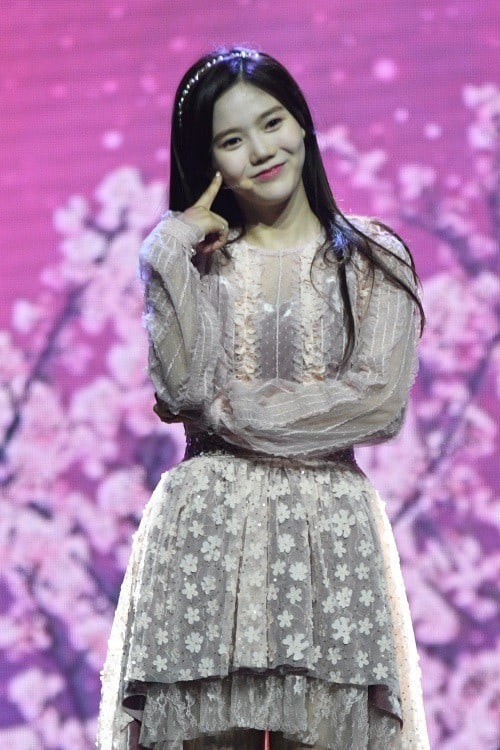 YooA burst into tears after holding them back. “I thought about this,” she said. “‘Am I doing a good job? Is the path that I’m walking on the right one? Am I doing a good job?’ I thought about these things. I’m working hard and running forward, so I suddenly thought about this. I’m doing something I really wanted to do, but I wondered if I was doing a good job. I felt pressured, and my chest felt stuffy. But I felt like I was being rewarded while performing today. I didn’t want to cry, but I think you guys gave me love and pushed out my buried feelings. I think I won’t have to think about these kinds of things anymore. Thank you, and I love you.” 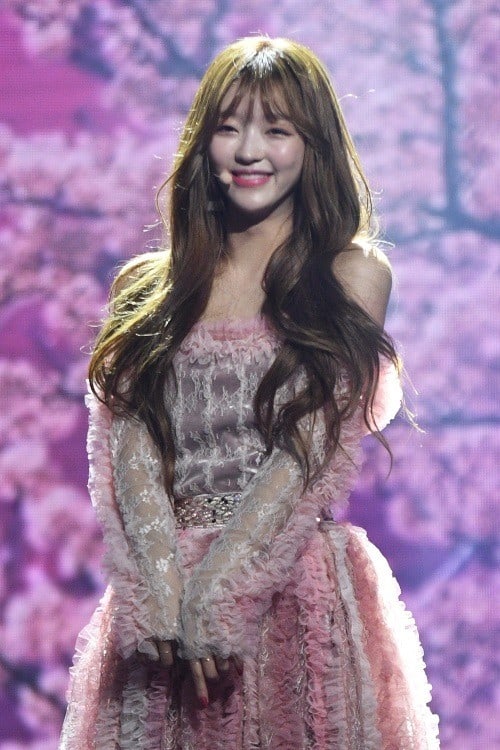 Check out more photos from Oh My Girl’s concert below! 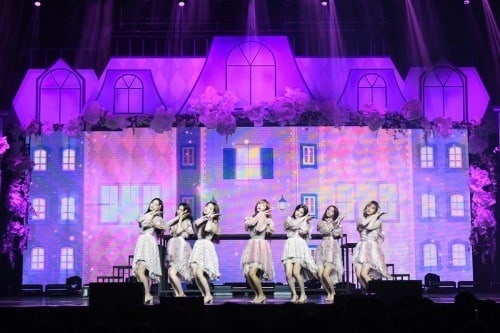 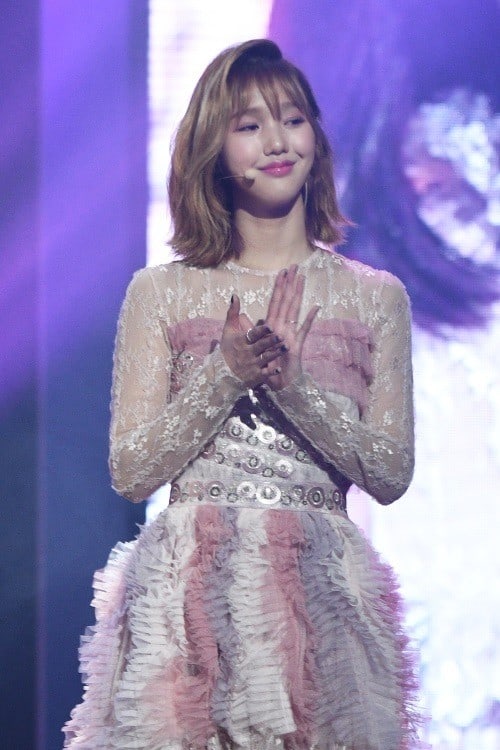 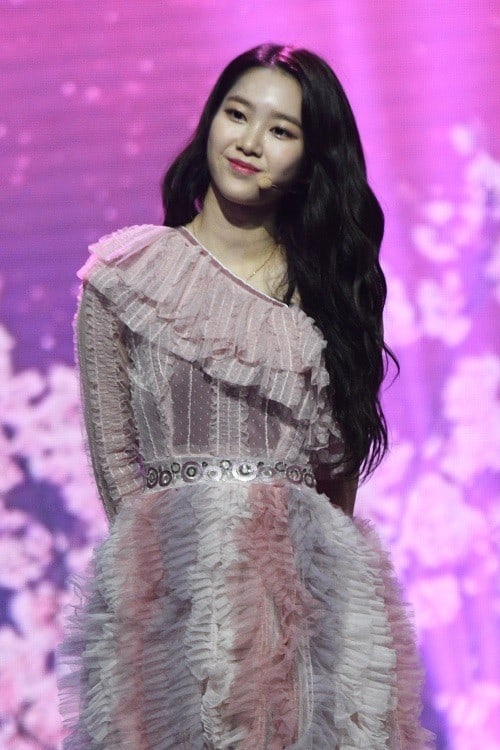