“Swing Kids” has unveiled its first poster and release date!

“Swing Kids” is a film about a passionate dance crew in the Geoje Province prison camp in the year of 1951. It’s a fun, warm drama that tells its story through music, and is directed by Kang Hyung Chul whose previous works include blockbuster hits “Scandal Makers” and “Sunny.”

Director Kang Hyung Chul is known for using music to add to his storytelling, so viewers are looking forward to seeing how he’ll tell the story of the Geoje Province prison camp and tap dance. 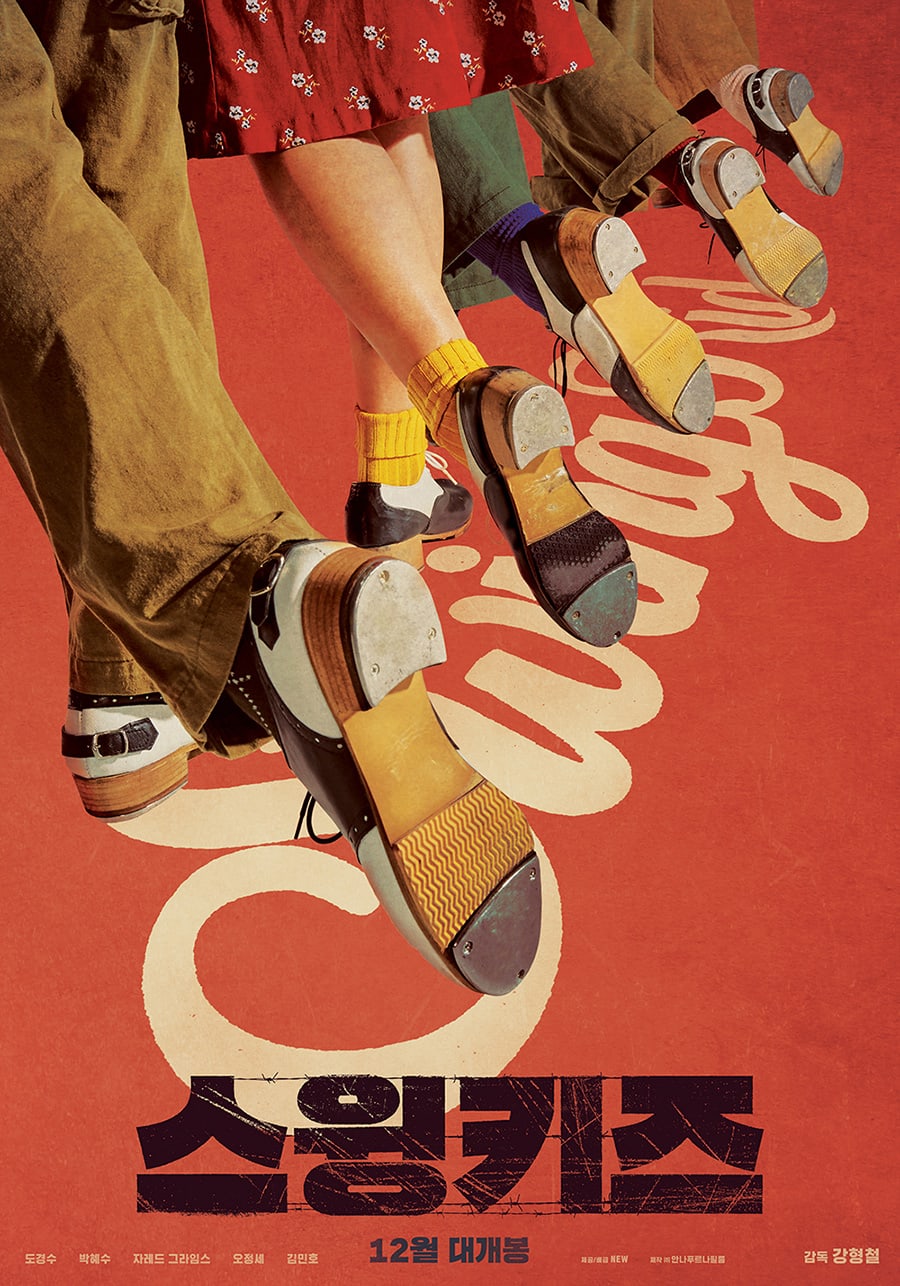 “Swing Kids” will premiere in December. Are you excited for the movie?