N played a young bank worker named Kim Hwan, who had a love line with Hyang Sook, played by actress Kim So Ra. N had to act out many romantic scenes and also filmed his first kiss scene with the actress.

He thought fans’ reaction to his romantic scenes was cute, saying “Fans said their hearts fluttered watching. I thought that was fun to hear and was thankful. In scenes with physical affection, it was cute how fans reacted more nervously than me.” 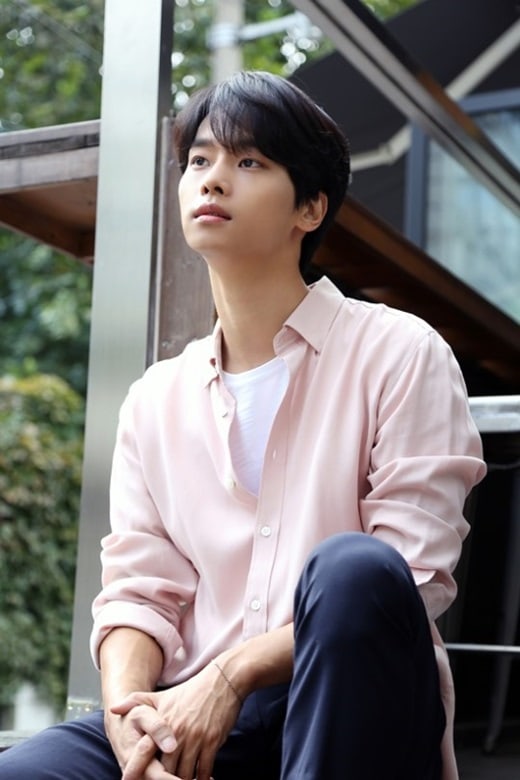 N also talked about his familiarity with banks and how his role as a bank worker was interesting because he’s been going to banks and depositing small amounts of money since he was a little boy.

He also revealed his thoughts on being an idol actor and the difficulties that come with acting, saying, “It’s a burdensome position. Acting is like taking an exam that you’re not familiar with. There’s still a lot I have to learn and I feel there’s a lot I’m lacking in, so it was very burdensome. I think it’s different from the confidence I get being part of VIXX.”

If you haven’t watched “Familiar Wife” yet, catch it on Viki!

VIXX
Cha Hak Yeon
Familiar Wife
How does this article make you feel?