Jang Hyuk is getting ready for the match of his life in MBC’s Monday-Tuesday drama “Bad Papa.”

“Bad Papa” is about a former boxer who gets thrown out of the ring and loses everything he has. In order to be a good husband and father to his family, he decides to get into the shady world of drugs in order to support his new mixed martial arts career. 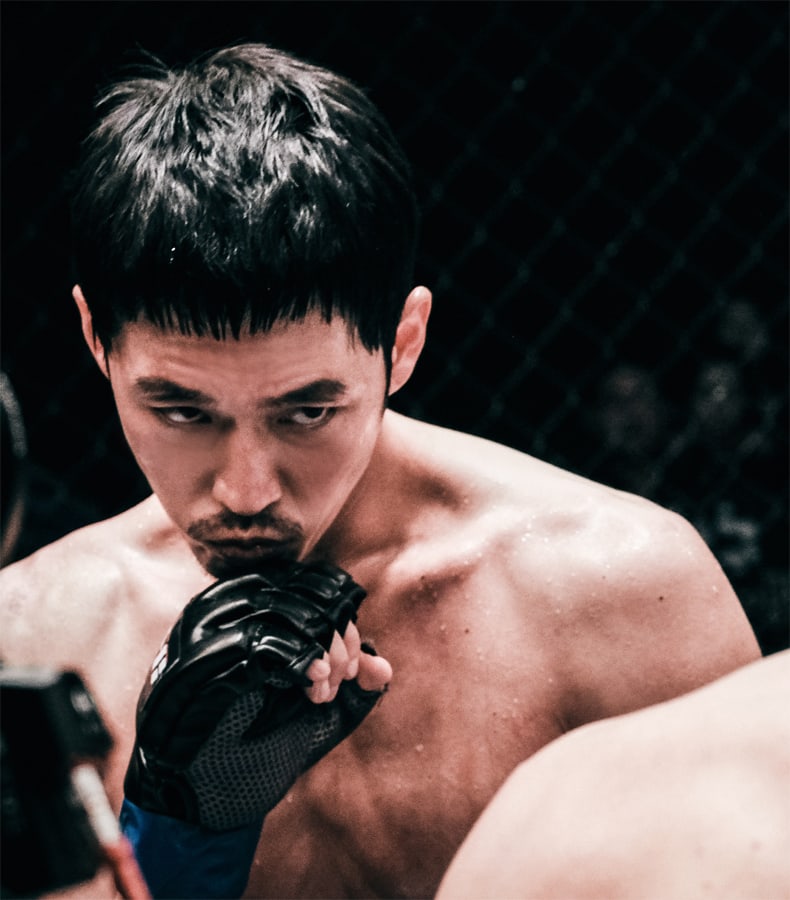 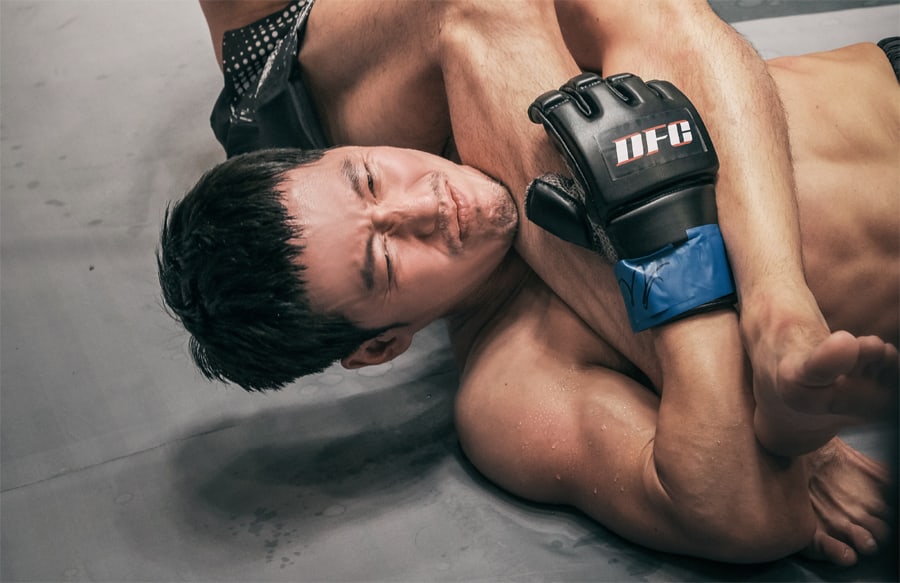 In stills for upcoming Episodes 15 and 16, Jang Hyuk can be seen in a painful fight in the MMA ring. Although his character is clearly in pain and on the verge of being defeated, Jang Hyuk refuses to tap the floor and surrender to his opponent.

In the last episode, Jang Hyuk’s character has been riding a high after signing a big contract and winning multiple MMA matches. However, his supply of the mysterious drug is stolen just before he’s scheduled to fight in a huge match. 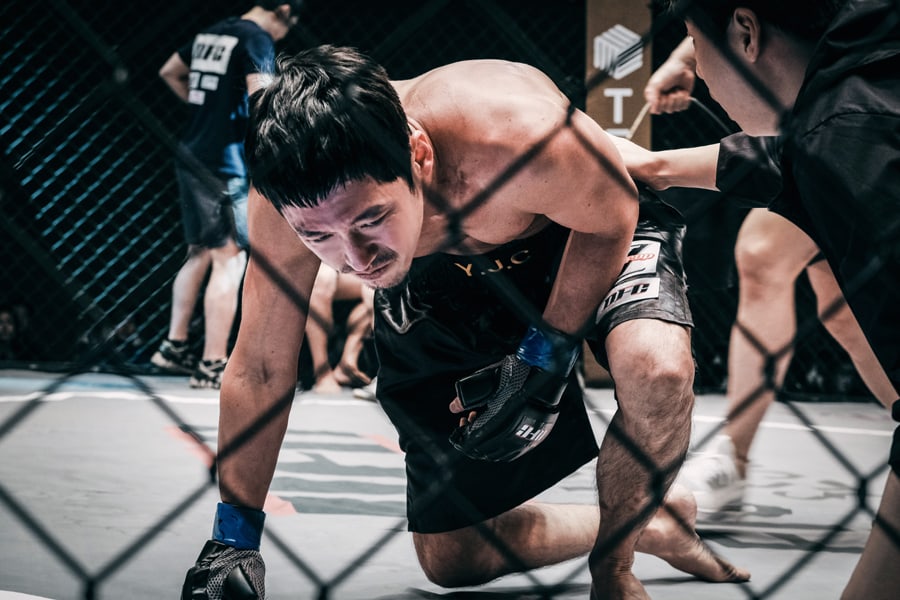 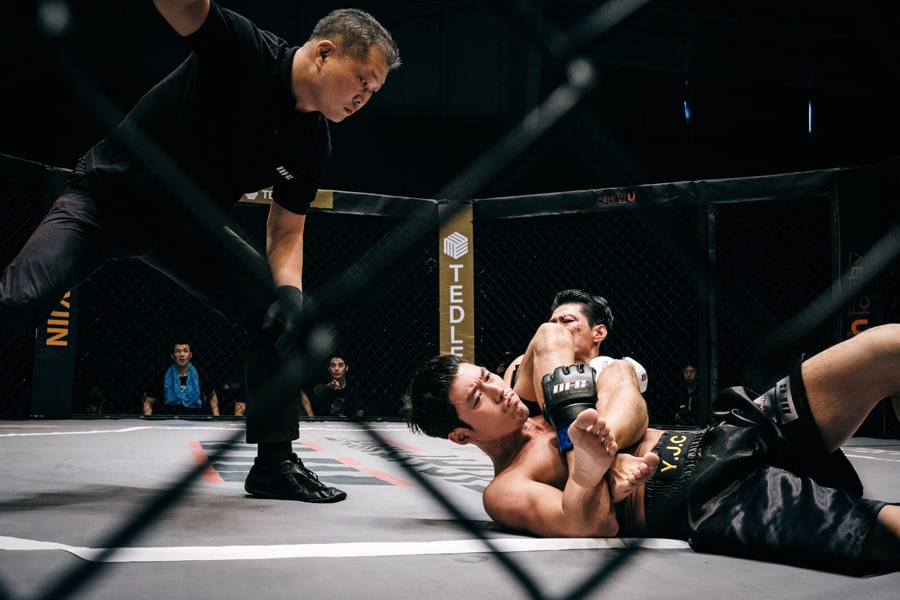 The scene in the stills was filmed on October 16 at the drama’s fixed set location. Jang Hyuk, along with the rest of the crew, focused intensely on capturing the match’s flow, technical skills, and the character’s emotions. The entire big match sequence took 18 hours to film, but according to the production staff, Jang Hyuk never wavered in his concentration.

They stated, “You’ll be able to see a new side of Jang Hyuk and a new part of his character’s story through this match. It will be painful and heartbreaking but also emotional. Jang Hyuk is an amazing actor at capturing both action and emotion at once.”

Episodes 15 and 16 of “Bad Papa” were supposed to have aired on October 23, but were delayed due to a baseball game.

You can watch the latest episode of “Bad Papa” here!