In a recent interview and pictorial for Dazed Korea magazine, VIXX’s N opened up about his burgeoning acting career.

The idol-turned-actor recently appeared in the hit tvN drama “Familiar Wife” and is currently preparing to film MBC’s upcoming mystery thriller “Red Moon, Blue Sea” (literal translation), in which he will star opposite Kim Sun Ah and Lee Yi Kyung.

When asked about his philosophy as an actor, N remarked, “I’m in the process of learning how to approach acting, as well as how to blend in with the other actors and slowly go with the flow.” He went on to confess, “I worry ceaselessly about how to pull off [my] characters.” 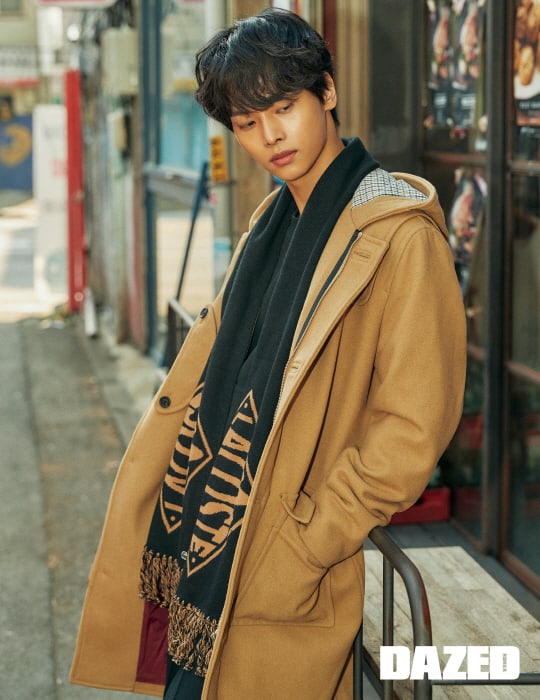 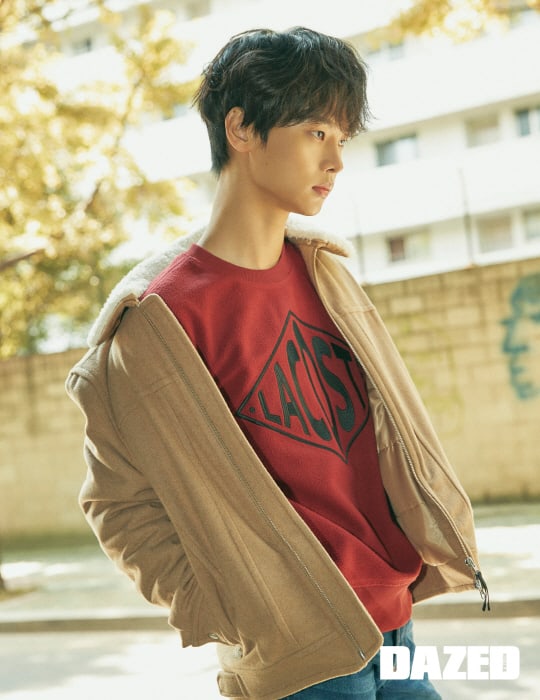 N then talked about the difference between his approach to acting and his on-stage persona as a member of VIXX. 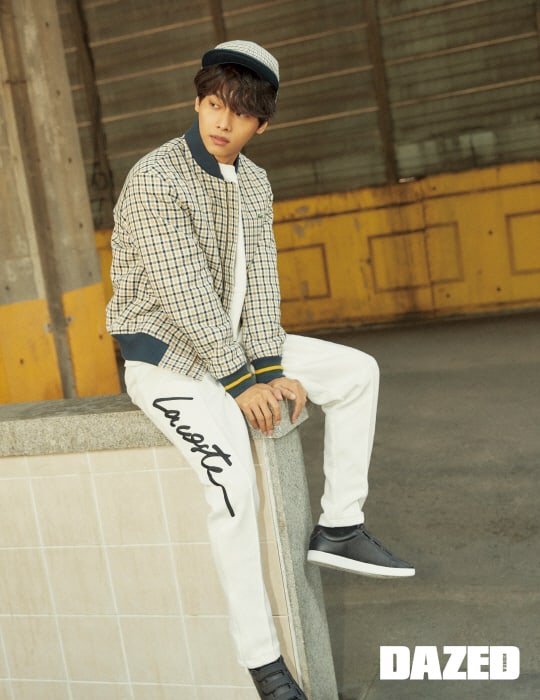 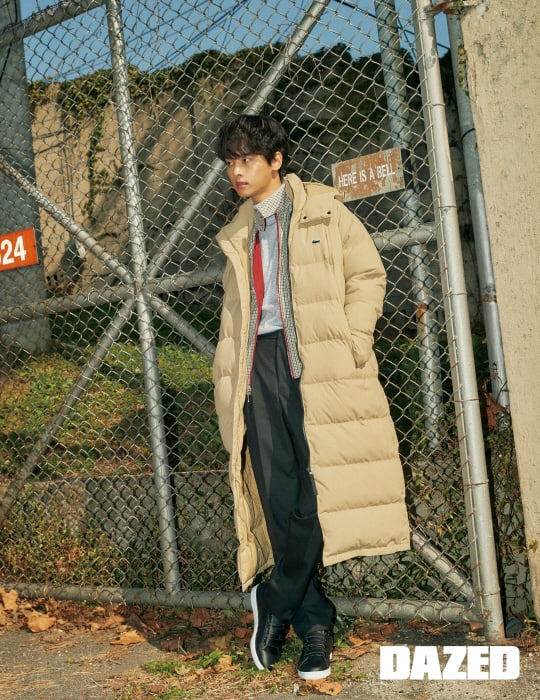 If you haven’t already seen the drama, watch N in the first episode of “Familiar Wife” below!