Nam Ji Hyun has transformed into a fall woman for Esquire magazine.

In the photoshoot, she gazes into space while wearing a beige-colored turtleneck with her long, wavy hair tied together. In another photo, she is wearing a powerful red dress with a playful expression and fresh cuteness in her eyes.

During the interview after the photo shoot, Nam Ji Hyun candidly talked about her acting career. This is her 15th year as an actor, and she shared the difficulties of growing up from being a child actor. She said, “I chose to go slowly rather than make dramatic changes. Even if the role looks familiar, I wanted to play roles with at least one difference. It seemed like that was the path that allowed me to act for a long time.”

Her current drama “100 Days My Prince” surpassed 10 percent in viewer ratings. The actress commented, “Our group chat went crazy celebrating. The atmosphere on set was so great that I hoped this atmosphere would be delivered to the viewers, and I think it worked.”

When asked what she thinks about the phrase “20s actress shortage” that is brought up these days, Nam Ji Hyun replied, “It’s just that we can’t recall all of them at once, but there are many actresses in their 20s. Each actress has become more individual and diverse in roles. I hope that not only female actors in their 20s but also male and female actors in their 20s will appear a lot. There have to be diverse people in order for various stories to be written, [which means] there will be more roles to play.” 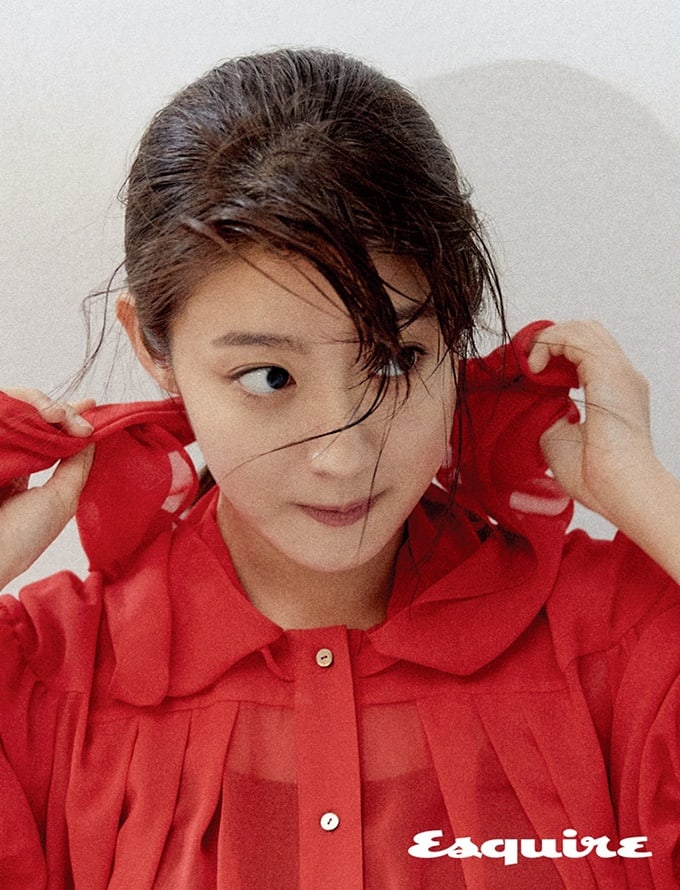 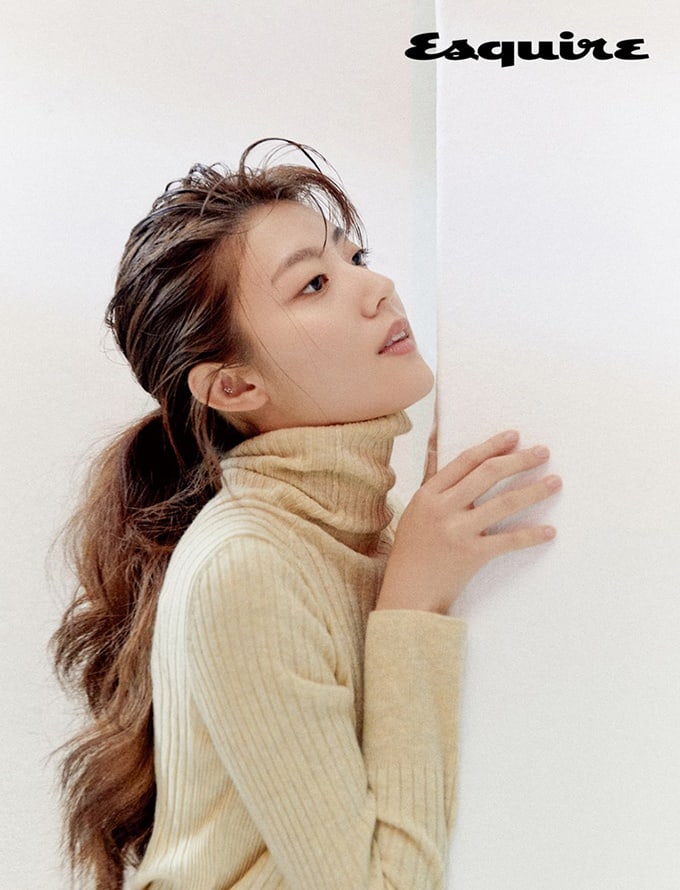 Recently, the cast of “100 Days My Prince” danced to EXO’s “Growl” to fulfill the 10 percent viewership ratings promise. Check it out here!

Esquire
Nam Ji Hyun
100 Days My Prince
How does this article make you feel?