A comeback showcase was held on October 24 to celebrate the release of BoA’s ninth studio album “Woman.” During the event, BoA opened up about what inspired her to center her new title track around an empowering message for women.

When asked why she chose to title both her album and title track “Woman,” BoA explained, “The word ‘woman’ is sometimes seen as a sensitive word, and I had a lot of trouble in the process of writing the lyrics and singing them. But personally, I believe that society can only exist harmoniously if men and women are treated equally. I thought about what it means to be a great, confident woman. I wanted to write a good song that helps women build up more self-confidence.” 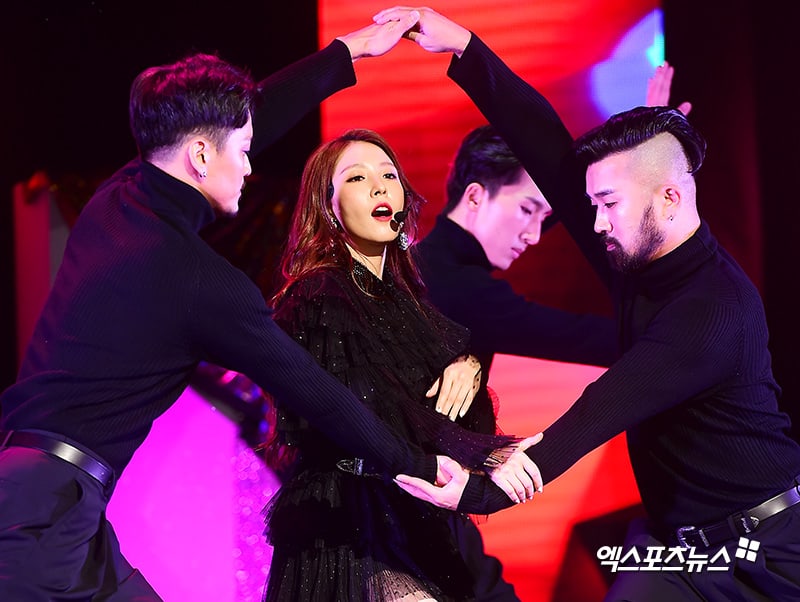 This isn’t the first time BoA has written an empowering song for women, as she released “Girls On Top” in 2003. She said, “For this song, I set ‘Woman’ as the title from the very beginning when we were working on the demo. Many people have been comparing it to ‘Girls On Top.’ Both are about being confident and comfortable in one’s skin but from the different perspectives of a young girl and an adult woman.”

She went on to further explain the message of “Woman” as she said, “I know there are times when women feel less confident as they get older. So I wanted to share a message of finding our own definition of beauty, and not the one society imposes on us, and becoming confident and great women. My friends and I talk about how we tend to focus on the negative aspects of ourselves when we have so many positive attributes. Because of this, I wanted to express my idea of a confident woman as being someone who focuses on her strengths and making herself a better person rather than dwelling on her weaknesses and trying to become like someone else.”

BoA’s new song “Woman” was released on October 24. Don’t forget to check out the music video!

BoA
XPN
How does this article make you feel?