“When Time Stopped” is a fantasy romance drama about a man named Moon Joon Woo (played by Kim Hyun Joong) who has the ability to stop time and a woman named Kim Sun Ah (played by Ahn Ji Hyun) who enters this time. The two characters meet and try to find the meaning of life.

In the stills, Moon Joon Woo and Kim Sun Ah stand on the street together. She guides him to a building and he looks at her with suspicion. 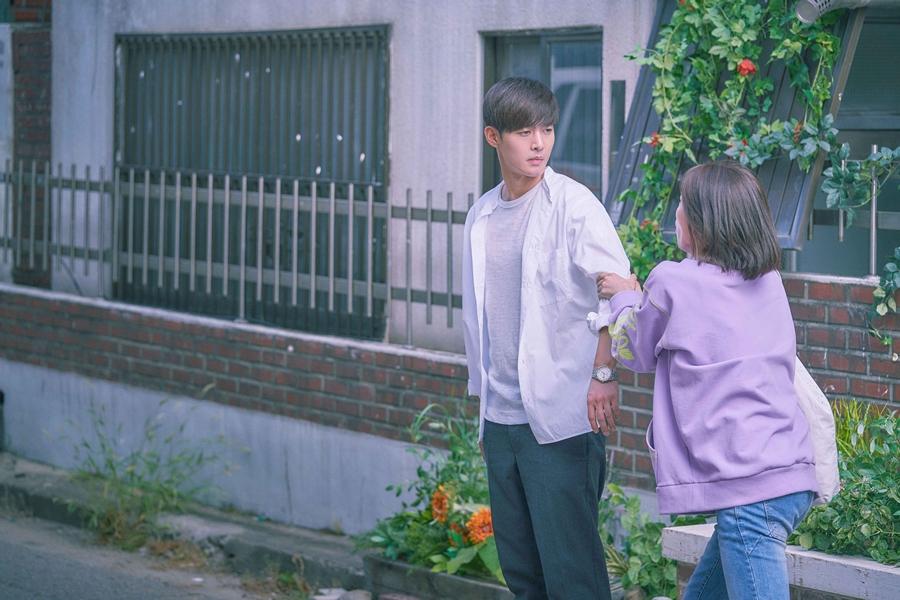 Moon Joon Woo also looks lost in thought and makes a serious expression. Kim Sun Ah grabs his arm and seems to be trying to tell him something, making viewers curious about what will happen with these two characters in the drama. 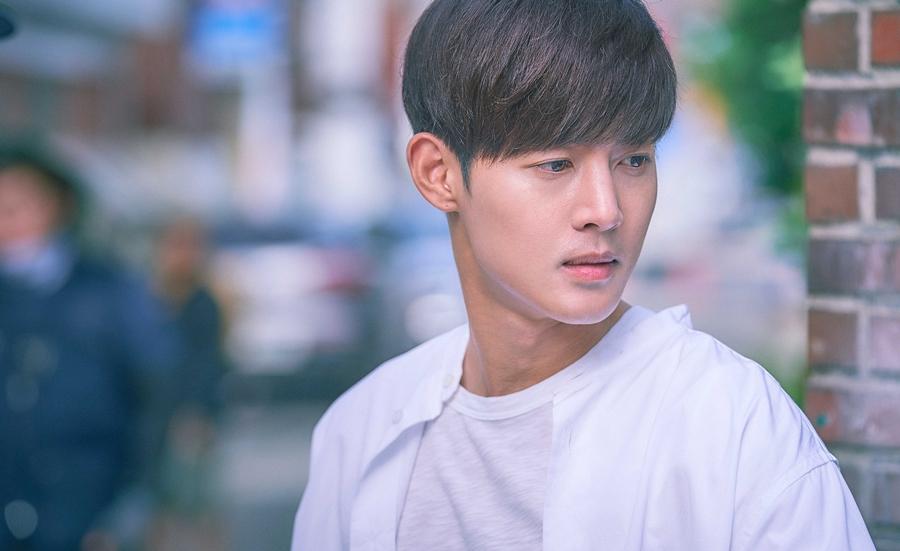 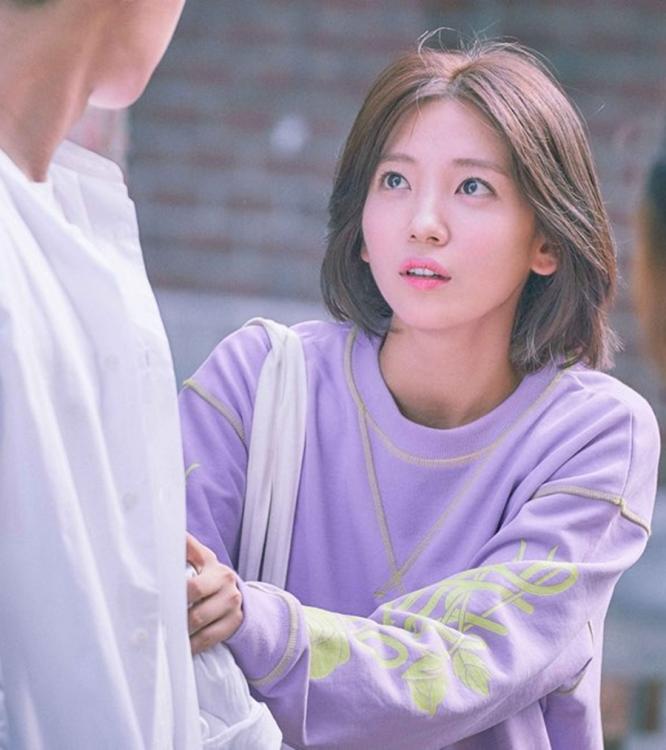 A source from the drama said, “On today’s first episode, Kim Hyun Joong and Ahn Ji Hyun’s first meeting and the tension between the two of them will add more fun to the drama. There are other characters with strong personalities besides the two leads that will draw viewers in starting with the first episode. Please look forward to it.”

“When Time Stopped” made its premiere on October 24 and will be available on Viki! Check out the trailer with English subtitles below: