SHINee’s Minho revealed his methods on how he achieves his goals.

On October 24, Bazaar released photos from Minho’s pictorial in Barcelona from its November issue.

Minho has had a busy year with the release of SHINee’s 10th-anniversary album and the films “Illang: The Wolf Brigade” and “Jangsa-ri 9.15” (working title).

In the photos, Minho showcased his model-like visuals in a western long coat, shearling jacket, and colorful coats to showcase various fall/winter looks. 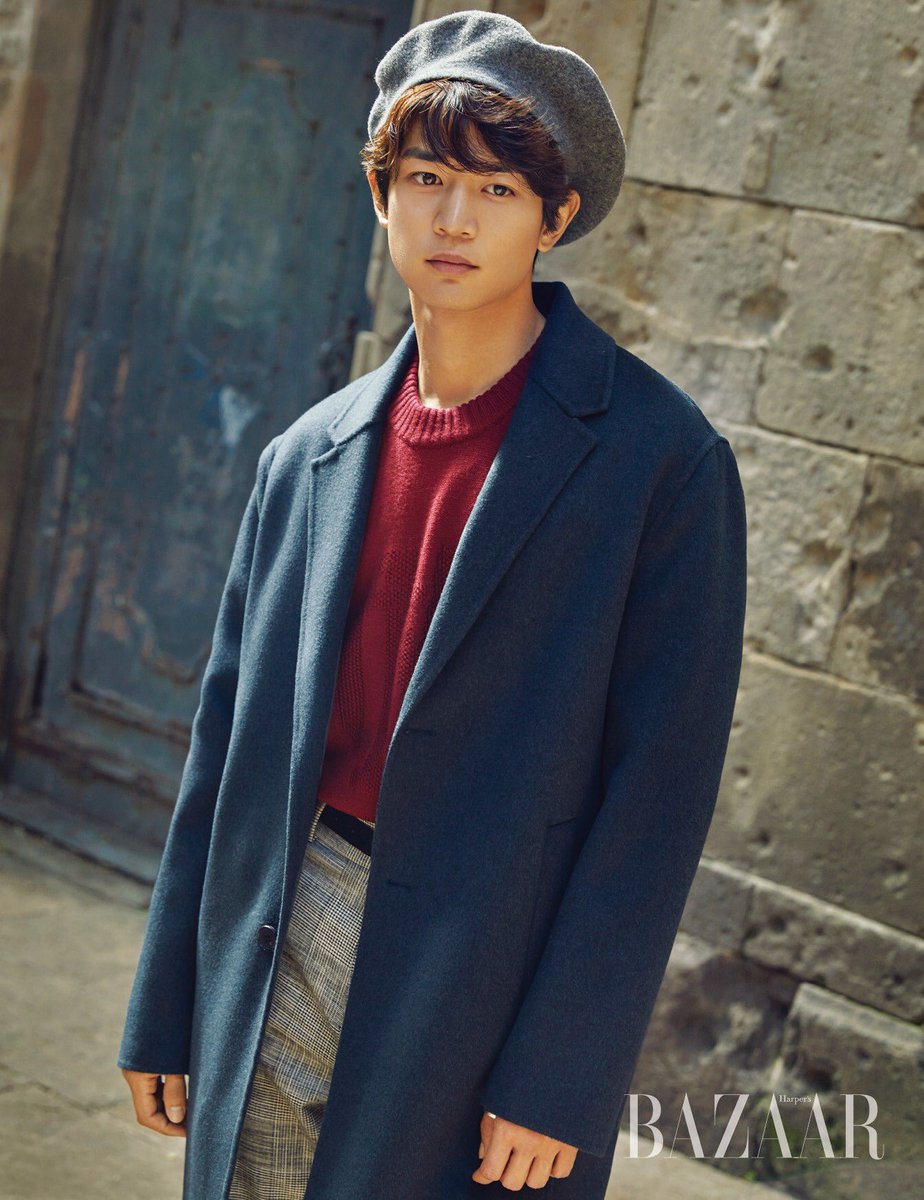 On how he achieves his goals as a singer and an actor, Minho said, “Whether it’s music or acting, I go into it with a firm idea of what I want to show. On top of creating the goal of, “This time, it’s this,’ I try to show something that I didn’t show before.” 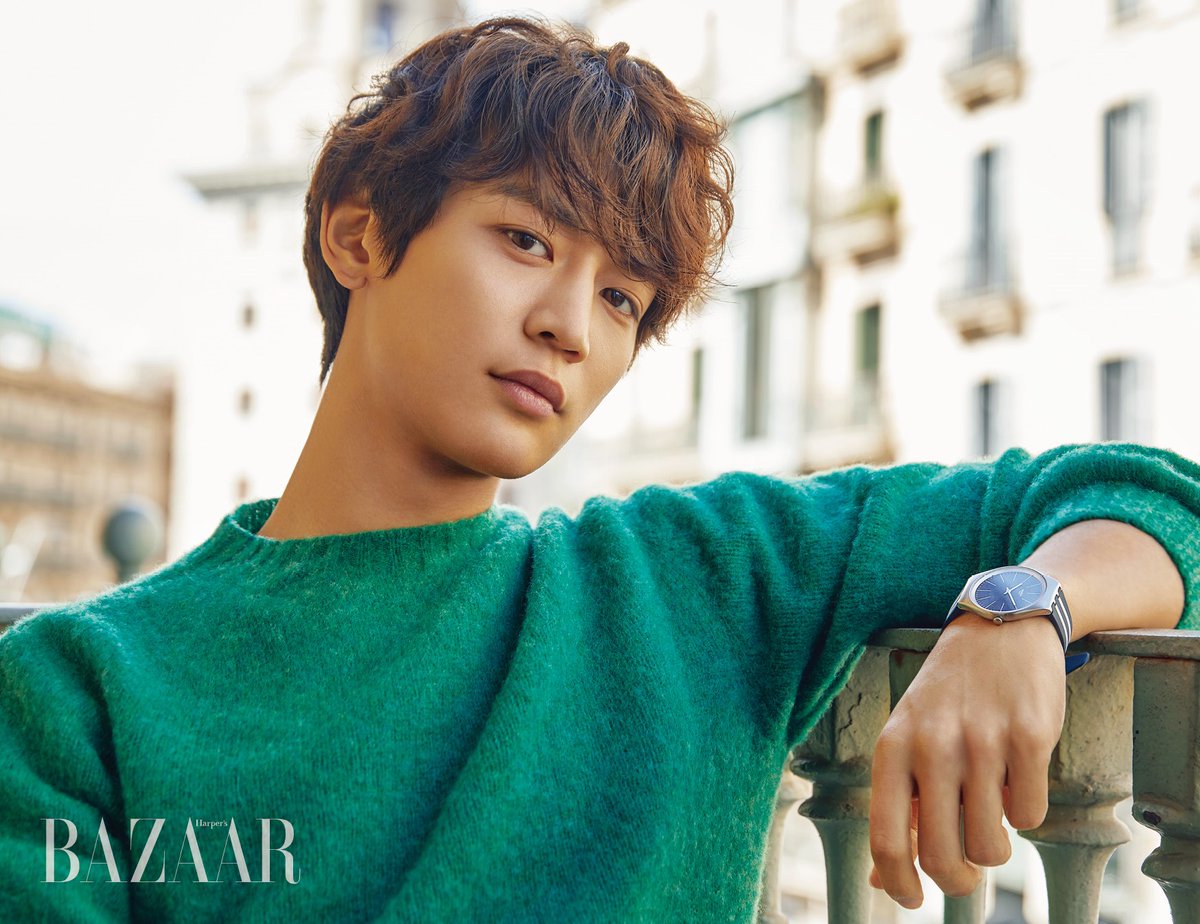 Minho’s pictorial and interview can be found in the November issue of Bazaar magazine which hit stands on October 22. 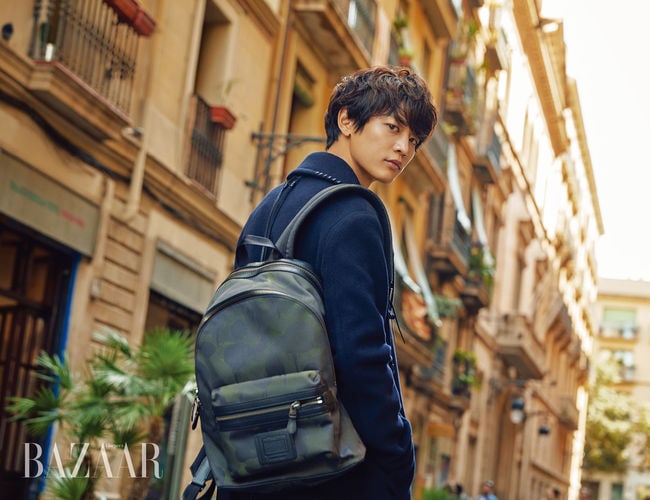 SHINee
Bazaar
Minho (SHINee)
How does this article make you feel?