“Top Management” also stars ASTRO’s Cha Eun Woo and actress Seo Eun Soo and will be the first Korean drama produced and released by YouTube Premium (formerly called YouTube Red). It is based on the web novel of the same name and will premiere on October 31.

In stills released on October 25, Ahn Hyo Seop transforms into a singer-songwriter from Mongolia with a relaxed but studious vibe that is meant to contrast with the high-stakes, high-performance world of being an idol. 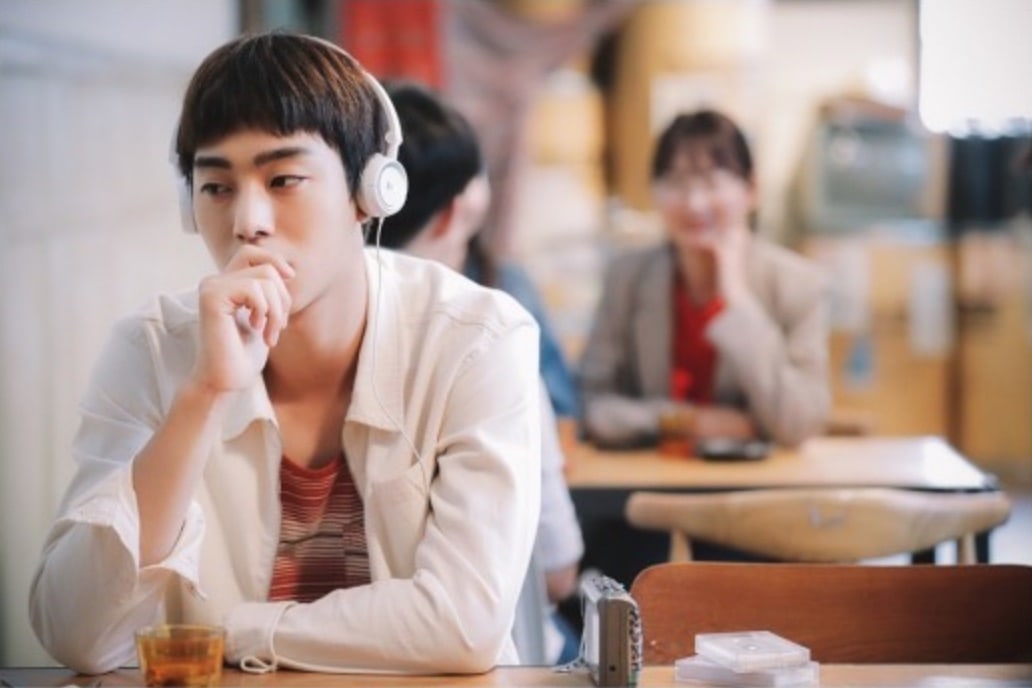 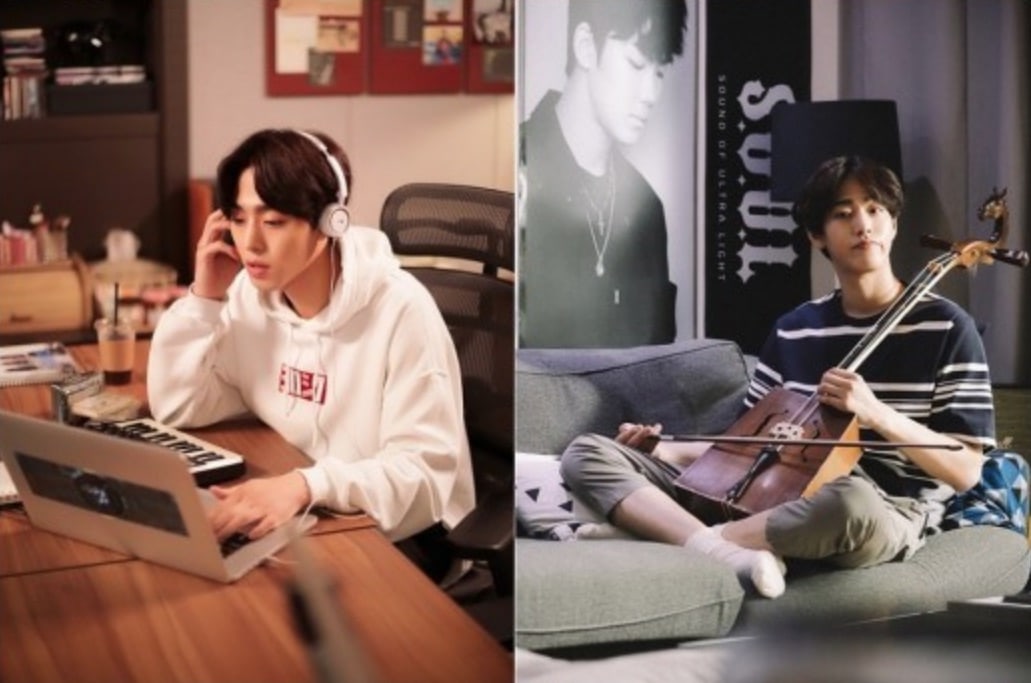 The drama follows the story of S.O.U.L, an unlucky idol group who joins forces with Ahn Hyo Seop’s character, who is a popular YouTube star, as well as the former-trainee-turned-manager (Seo Eun Soo) with a mysterious ability. Cha Eun Woo, Jung Yoo Ahn, and rapper Bang Jae Min play the other members of S.O.U.L.

The production staff of “Top Management” stated, “One of the key points of the drama is Soo Yong, who starts off as a loner and genius musician who only thinks about songwriting, mature and grow over the course of the story. In real life, Ahn Hyo Seop has a lot of interest in music and is comfortable with many instruments, so he’s perfect for the character of Soo Yong. He also practiced hard at dance in order to portray an idol. Please look forward to seeing a new side of him in the drama.”

Ahn Hyo Seop
How does this article make you feel?