In a recent video, Girls’ Generation’s Tiffany went behind-the-scenes on her latest music video, “Teach You!”

The new video shows Tiffany hanging out with the Girls’ Generation members backstage on the music video shoot and explaining why she chose Kwon Hyuk Soo to act as her “boyfriend.” Kwon Hyuk Soo jokes, “I have to play your boyfriend about once a year,” a reference to their “SNL Korea” skit together. She explained, “The director said that he really liked Hyuk Soo and that our chemistry was really important. He wanted him and didn’t need anyone else.” 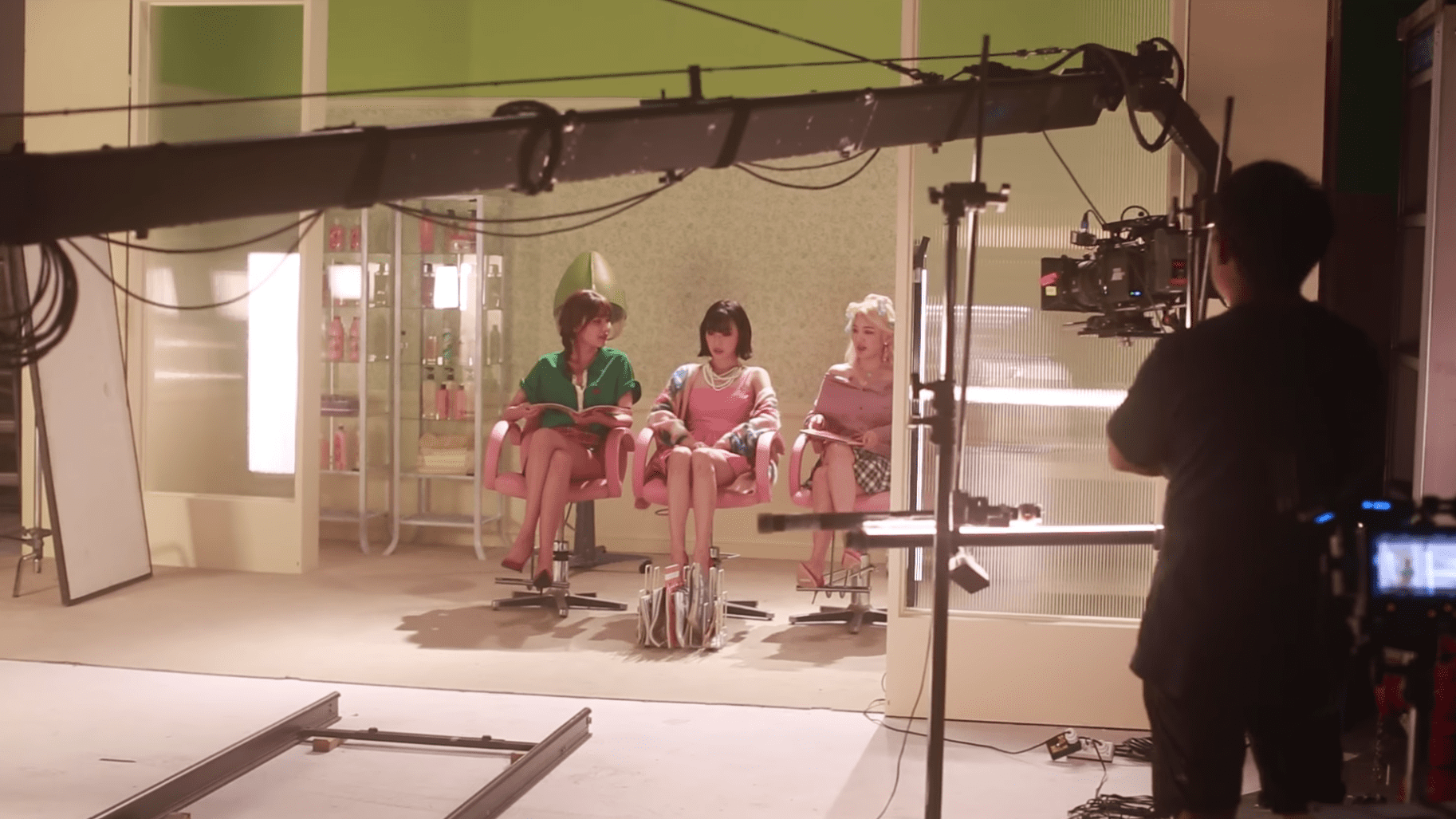 When Hyoyeon is filming her scene, Tiffany says it was inspired by the movie “Mean Girls” and calls out advice to her from behind the camera. At one point she jokes, “I love playing Barbie dolls with my bandmates.”

While filming with Sooyoung, Tiffany describes the process of how they came to cameo in her music video. She says, “I posted this long announcement in the Girls’ Generation chatroom saying, ‘I’m going to shoot a video and I need two to three girls for a cameo. Whoever can come on this day at this time – I will cater at any time you guys can come, let me know. The first three that answered were Sooyoung, Hyoyeon, and Sunny. But Sunny, unfortunately, had a shoot today.” 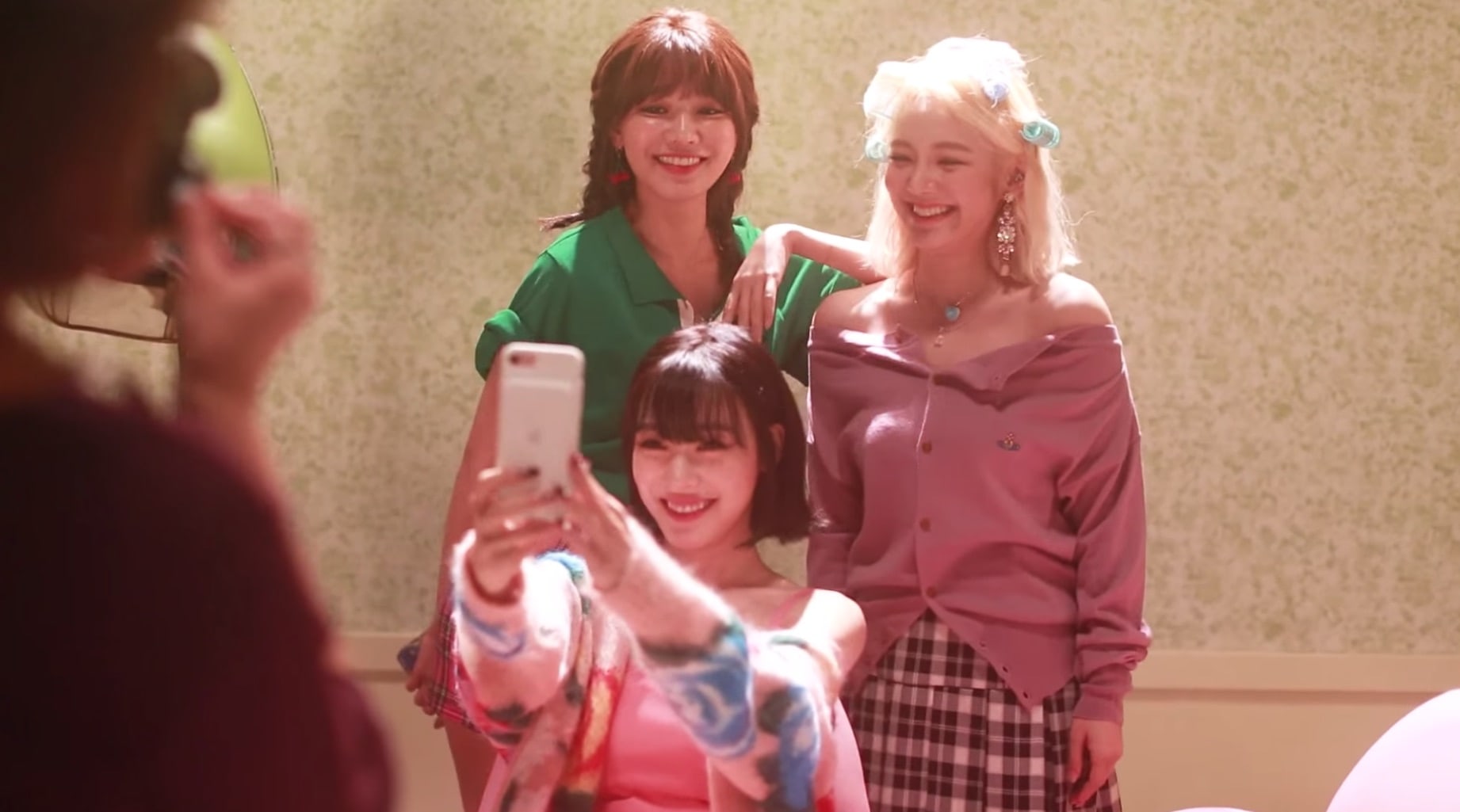