BLACKPINK’s Jennie will be dropping her solo track soon!

YG Entertainment revealed a teaser for the release, and announced that the track will officially drop on November 12. All four of the BLACKPINK members will release solo music, with Jennie being the first and Rosé following.

She will be revealing the track to fans first by performing it at BLACKPINK’s solo concerts in Seoul on November 10 and 11. 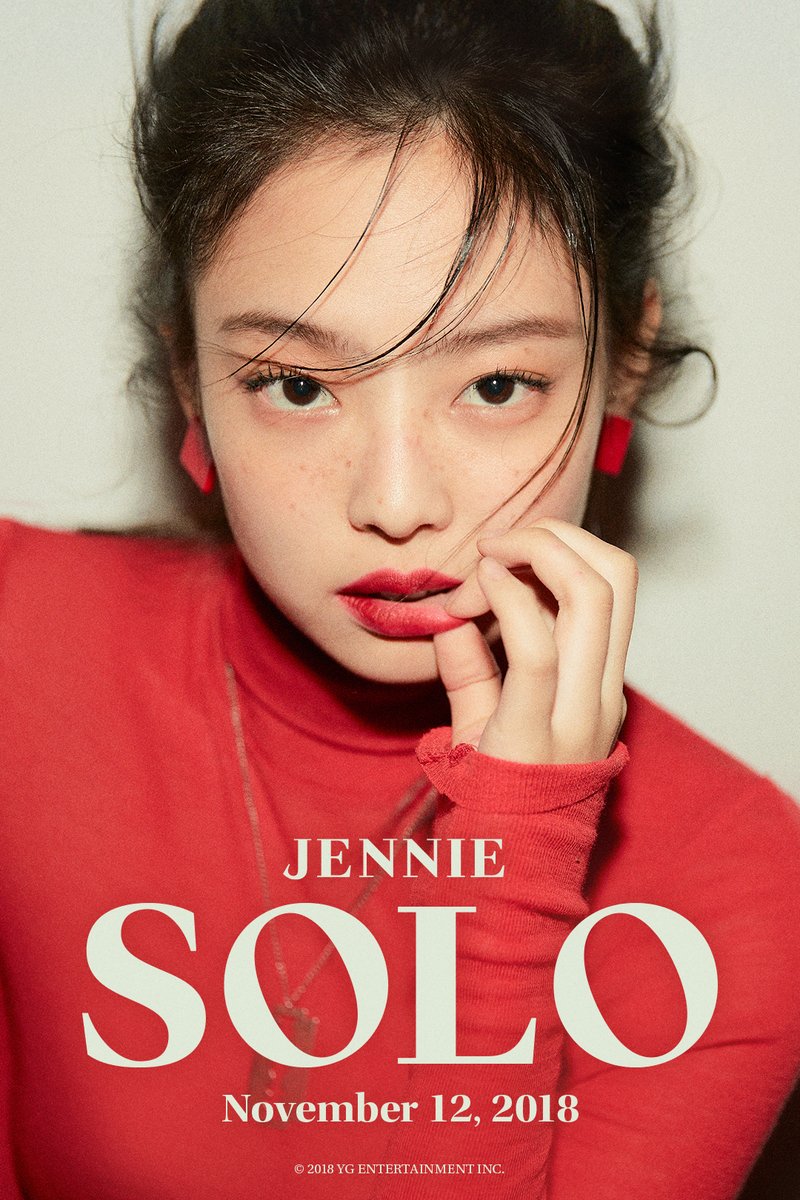